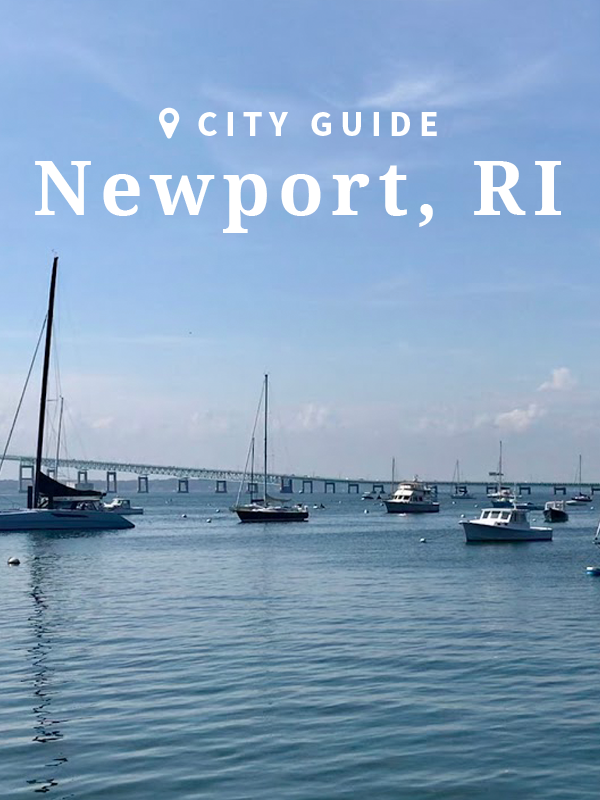 I spent two days in Newport, Rhode Island last week for business travel and fell in love with the City by the Sea! I can’t wait to go back next year and tack on an extra vacation day. If I lived on the East Coast, I could see myself spending my weekends there. I was completely smitten!

That was my first time in Rhode Island. I’ve now visited a total of 28 states.

What I liked most about Newport is how historic it is, since Rhode Island is one of the original 13 colonies. I felt like every home I passed by had a National Register of Historic Places plaque: 1860, 1748, 1709. I took so many pictures; I couldn’t believe how old these buildings were. I walked (in a business dress, mind you) in the blistering heat along Bellevue Avenue’s Historic District to see the mansions from the Gilded Age belonging to the Vanderbilts and the Astors. 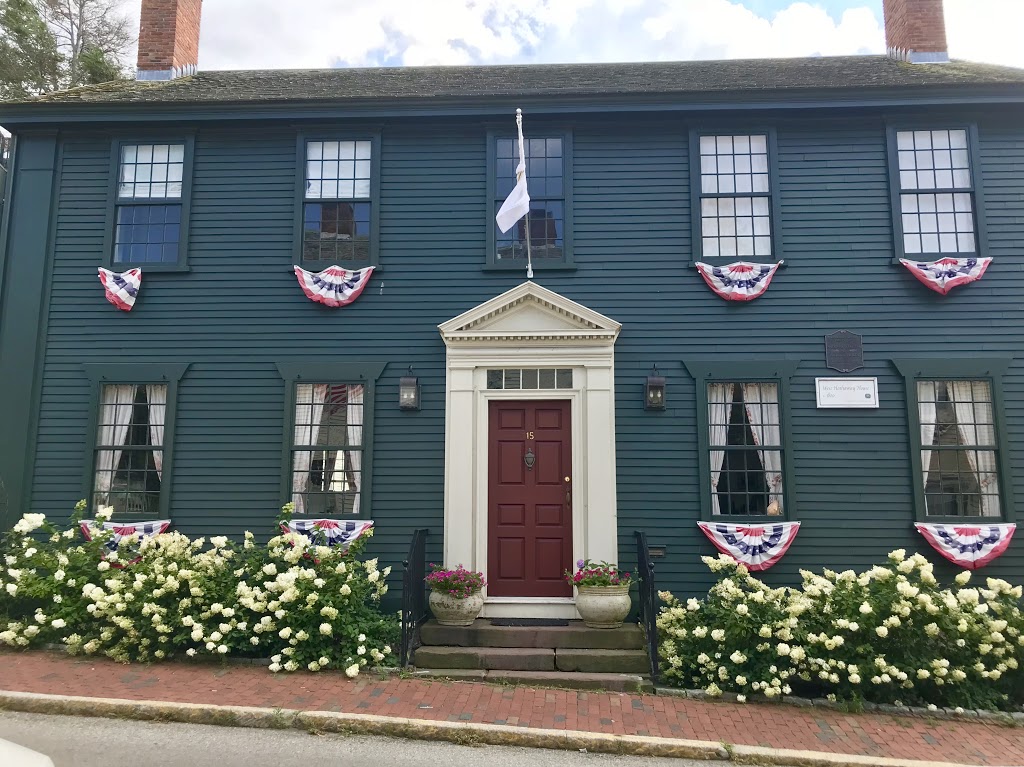 I maximized my time and sweated up and down the streets of Newport, getting a crash course in history, religion, the arts and sports.

Rhode Island’s founding charter (unique among the 13 colonies) noted “that a most flourishing civil state may stand and best be maintained, with a full liberty of religious concernments.” This resulted in religious diversity including Anglicans, Quakers, Jews, Seventh Day Adventists, Baptists and Catholics. I walked by Touro Synagogue which is the oldest synagogue in the country. I was so bummed I missed their visiting hours by a few minutes because I was talking to a volunteer from Trinity Church. Trinity Church is an Episcopal church founded in 1698. It’s been visited by Queen Elizabeth II and Archbishop Desmond Tutu. Also on my walking tour was St. Mary’s (pictured here) which is the church where John F. Kennedy married Jackie. 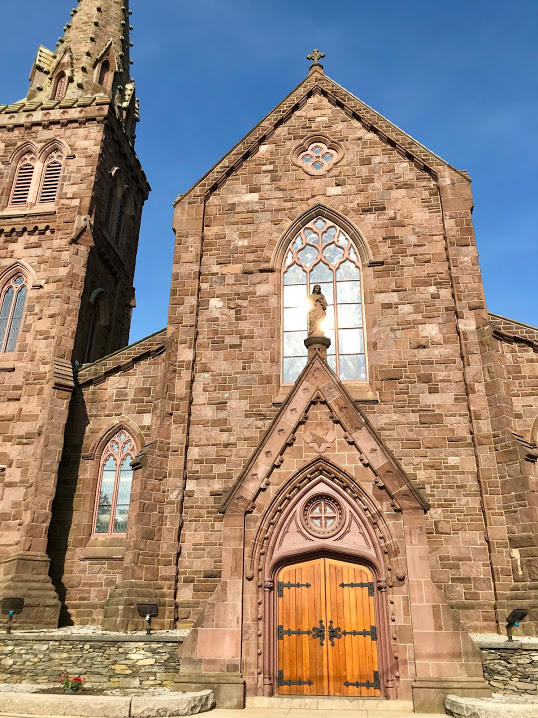 Education and the Arts

The Redwood Library established in 1747 is a National Historic Landmark and the oldest library building in the country. They were on the verge of closing for a private event, but I begged the librarian to let me stay for a few minutes and take some pictures. Henry James and Edith Wharton are known to have spent a lot of time in the library. 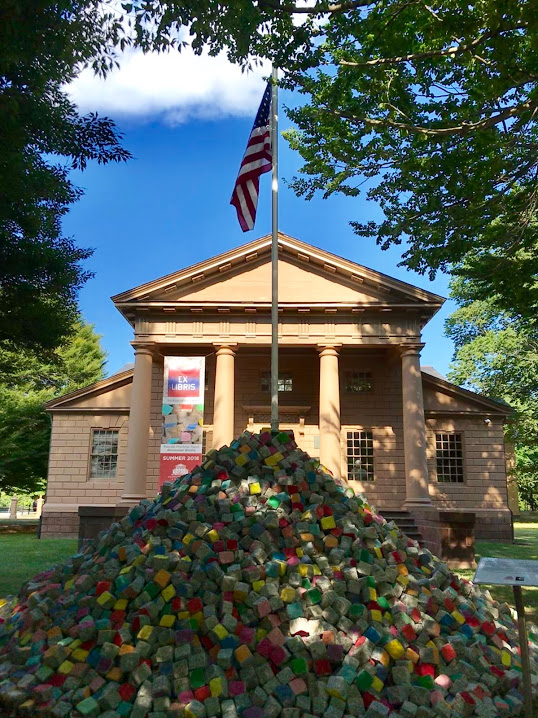 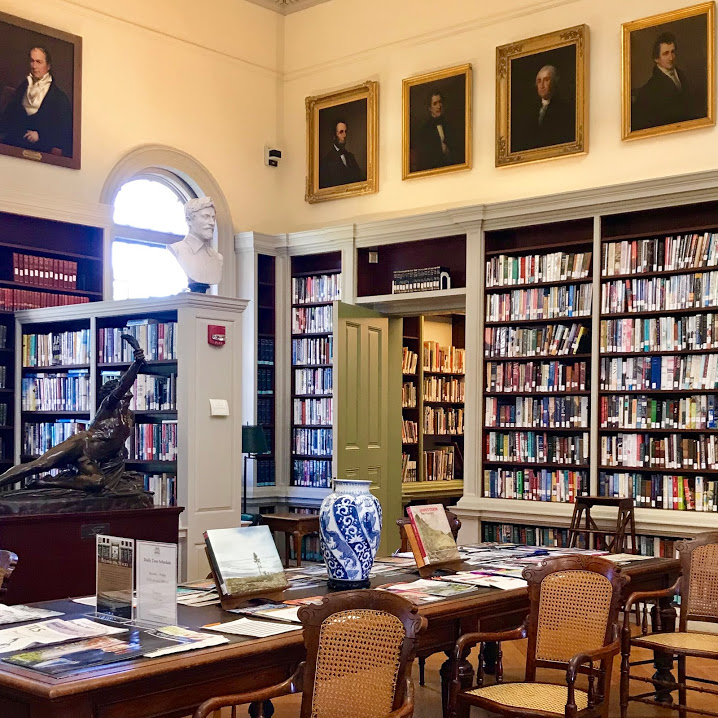 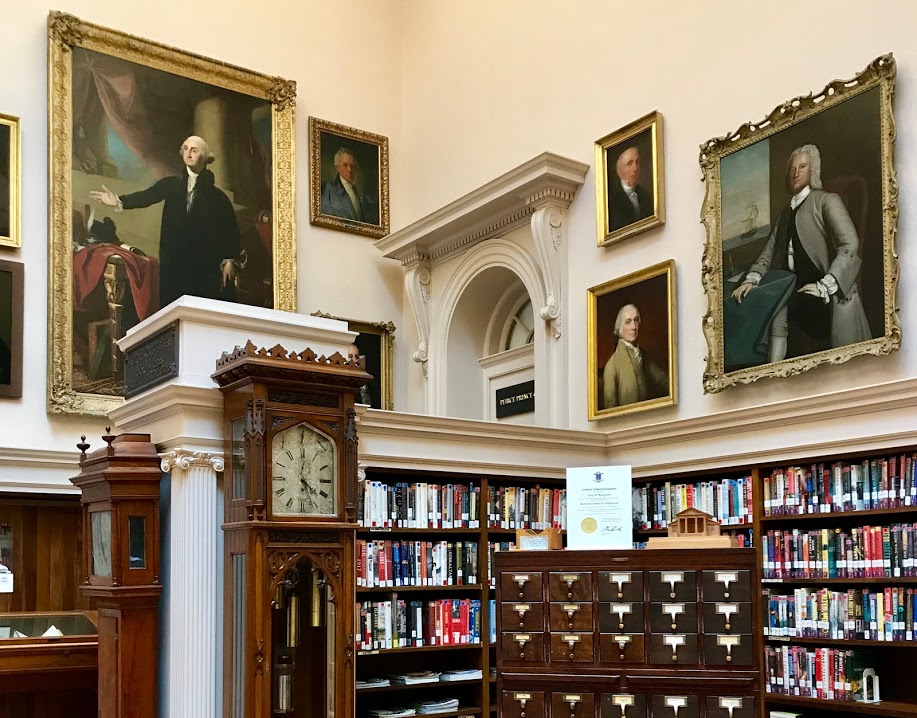 I went to the Newport Art Museum and found their collection to be limited and disappointing. Would not recommend. 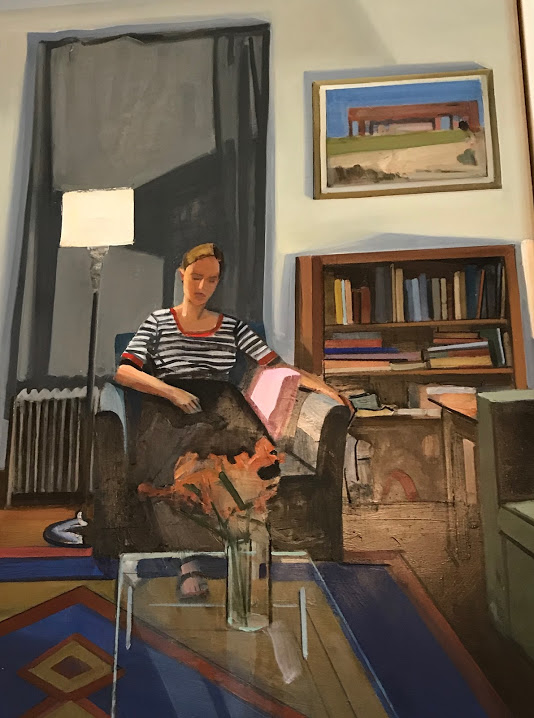 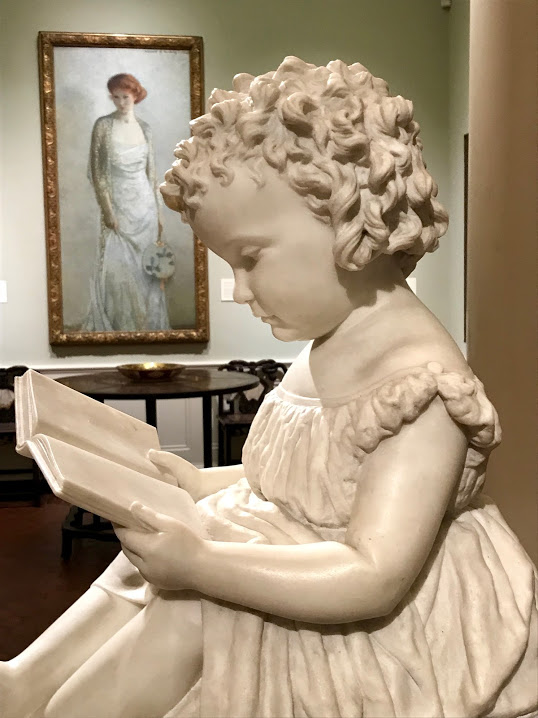 The International Tennis Hall of Fame is beautiful. I went on Thursday and there seemed to be some kind of millenial happy hour going on with everyone dressed in white doing their mating dance. Ha! 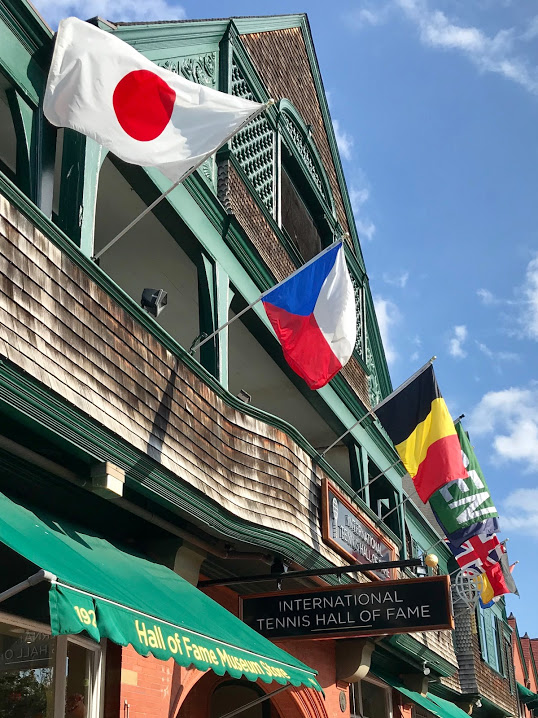 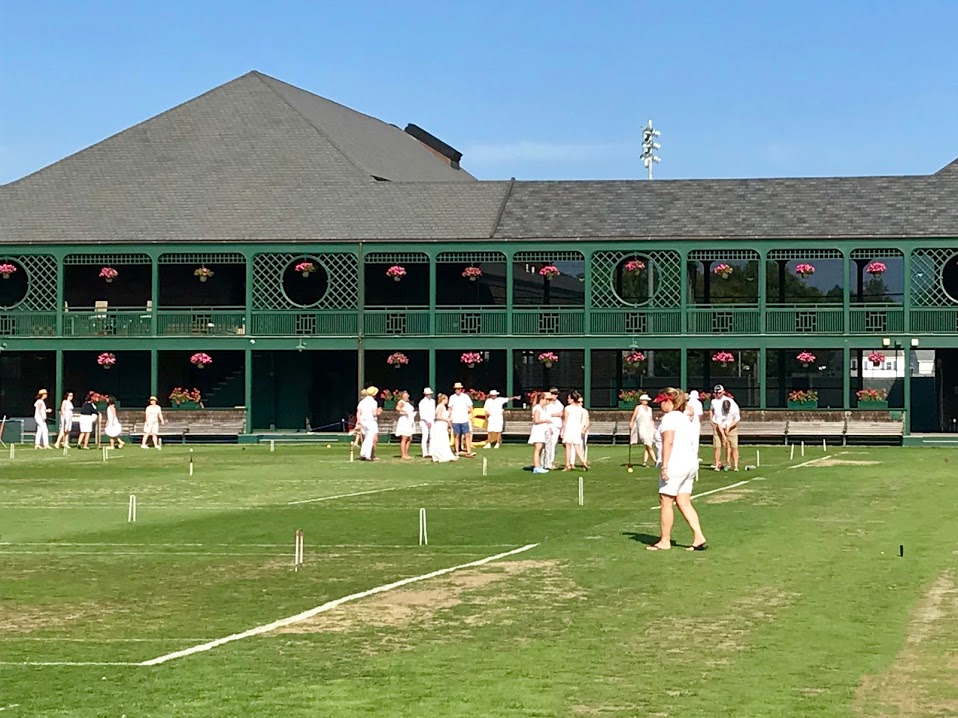 Newport has a training center for the U.S. Navy and a naval station which is where my dad was stationed many moons ago. Newport is also known as the Sailing Capital of the World and was home to the America’s Cup for many years. 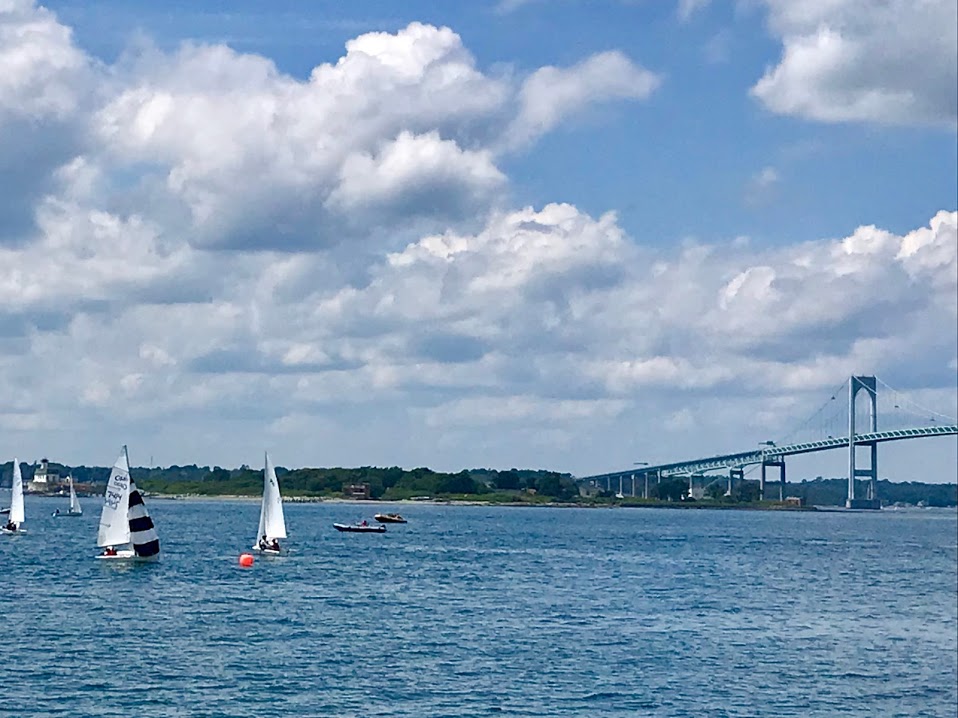 The conference I attended was at Gurney’s Newport Resort & Marina. It’s a luxury hotel, modern and updated, but quaint too and obviously with a nautical theme. The only problem is that it’s about a 20 minute walk from the action which can be challenging in the heat. That said, there’s a shuttle that runs every 30 minutes.

The hotel is on its own private island: Goat Island. Does that mean it’s the Greatest Of All Time Island?! 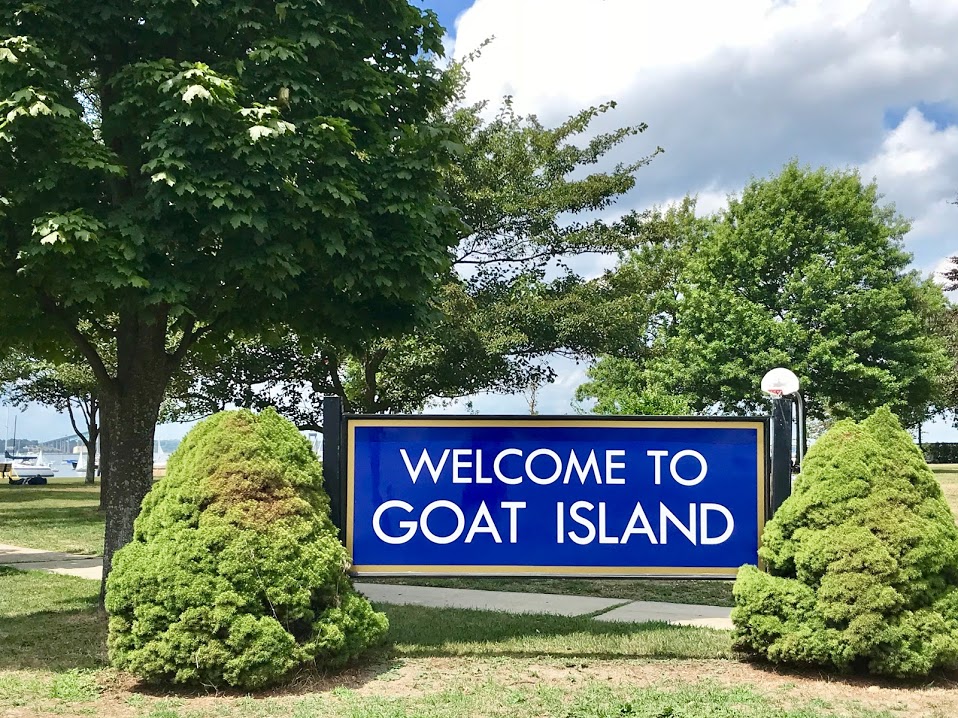 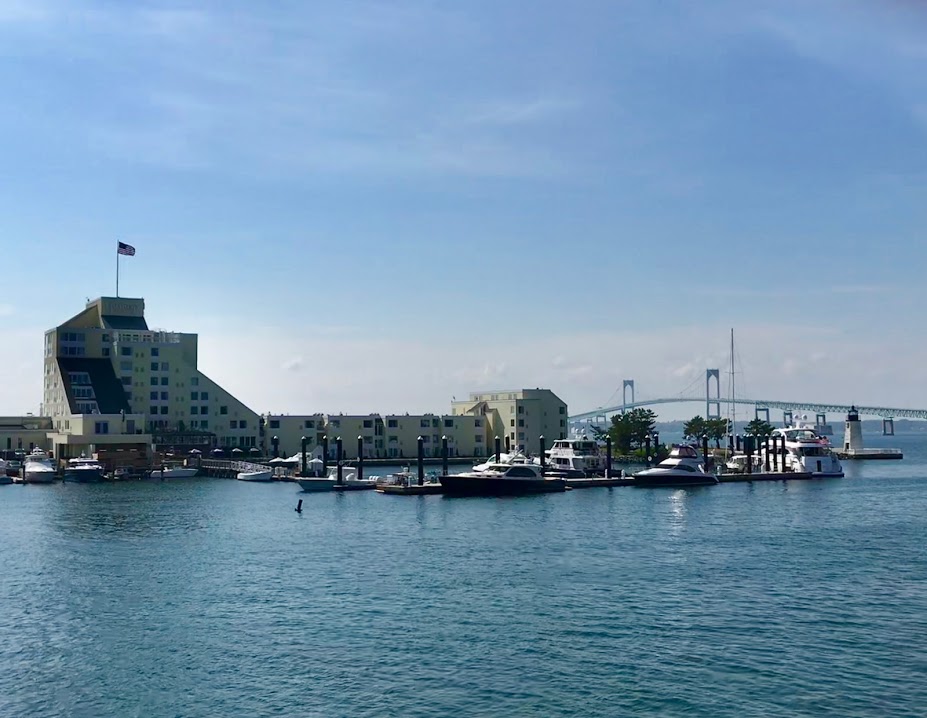 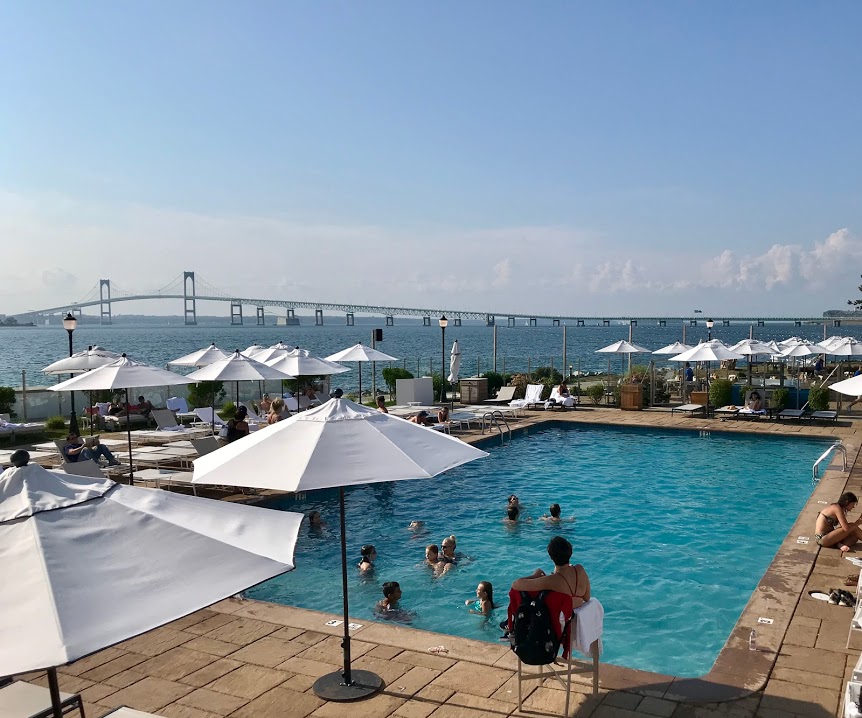 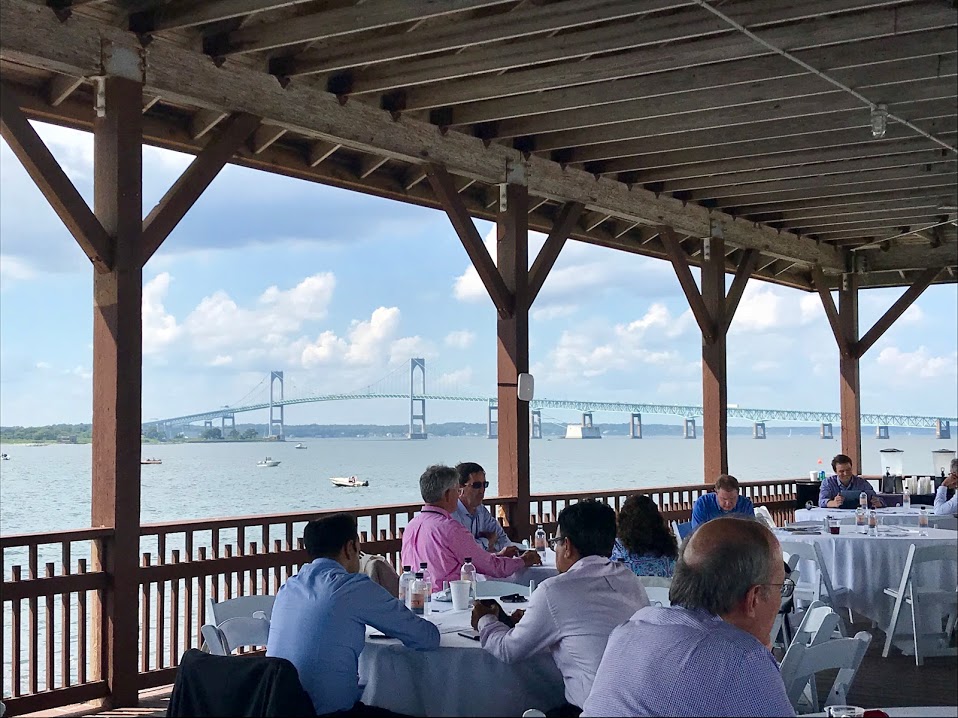 Since my time was limited and most of my meals were organized events, I didn’t get a chance to try many restaurants. My first meal was at Brick Alley (thanks Fred for the rec!) and I had a very yummy lobster roll. Newport is all about seafood and everything I ate was great. 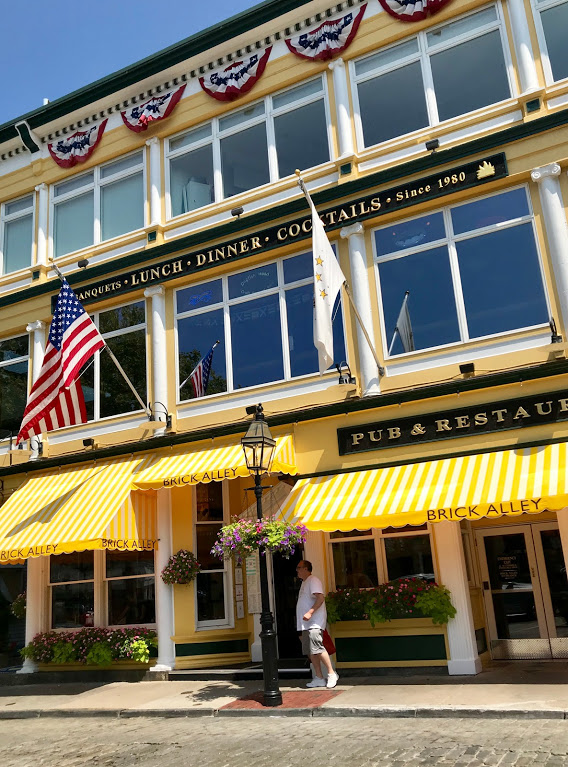 Have you been to Newport, RI? We have a Newport Beach here in California which is confusing, especially since they’re both coastal towns.

Would love to hear other favorite vacation spots on the East Coast or anywhere really.