Dean and I encountered a couple the other day that really made me question some people’s common sense. The guy was white, average-looking, really outgoing and friendly. His companion was Asian, tall, average-looking, smiled a lot, and barely spoke English.

Our interactions consisted of this guy translating what people were saying back to his girlfriend by waving his hands animatedly and speaking slowly and loudly. Dean joked, “There were times I thought he was going to get his sketchpad out or that we were going to play a game of charades.” 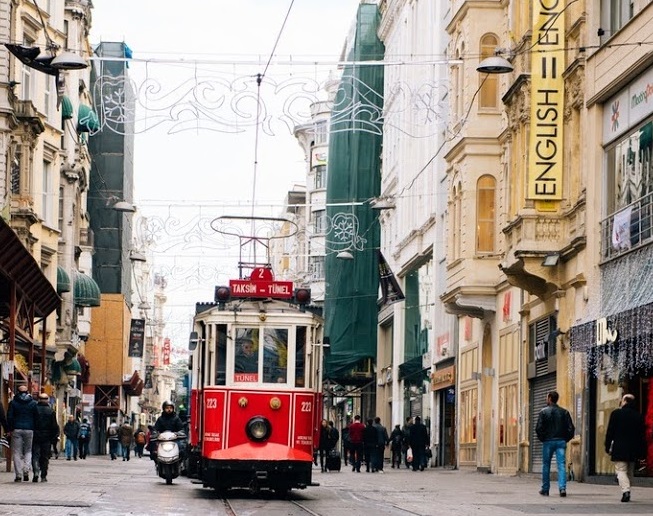 Why do guys date girls who barely speak English? I remember a friend telling me that he dated a flight attendant that he met on an Asian airline. He said it was hard for him to understand her, but they got around it, and ended up dating for a year. Ummm…excuse me?

I guess another corollary is: Why do smoking hot runway models marry ugly billionaires? It’s all a matter of trade-offs and acceptability. Maybe he’s ugly…but hell, he’s rich and will secure the rich lifestyle I’m used to leading since I can’t make money modeling anymore.

Same with guys who date girls who can’t speak English. Maybe I can’t understand what she’s saying, but I think she’s cute and hence I don’t care about communicating! Conversation is so over-rated!

Does anyone else find this type of attraction strange? A relationship based on looks versus brains? Note: I’m not saying that this Asian girl we met was dumb just because she doesn’t speak English. I am only trying to wrap my head around why so many guys date girls they cannot communicate with. It’s like this perfectly acceptable dating phenomenon (men with mutes) which I simply don’t get.