We spent Thanksgiving locally here in the Bay Area. The following day I volunteered at my high school’s homecoming event. By the time Sunday rolled around, I was itching to get out of town. I spent Saturday night researching places until 3am. Still hadn’t figured it out in the morning, then settled on Half Moon Bay since it was already Noon and figured the drive was only about 30 minutes.

I furiously scrawled down restaurants, beaches, state parks, a church, and other points of interest around Half Moon Bay on the front and back of a yellow piece of construction paper. 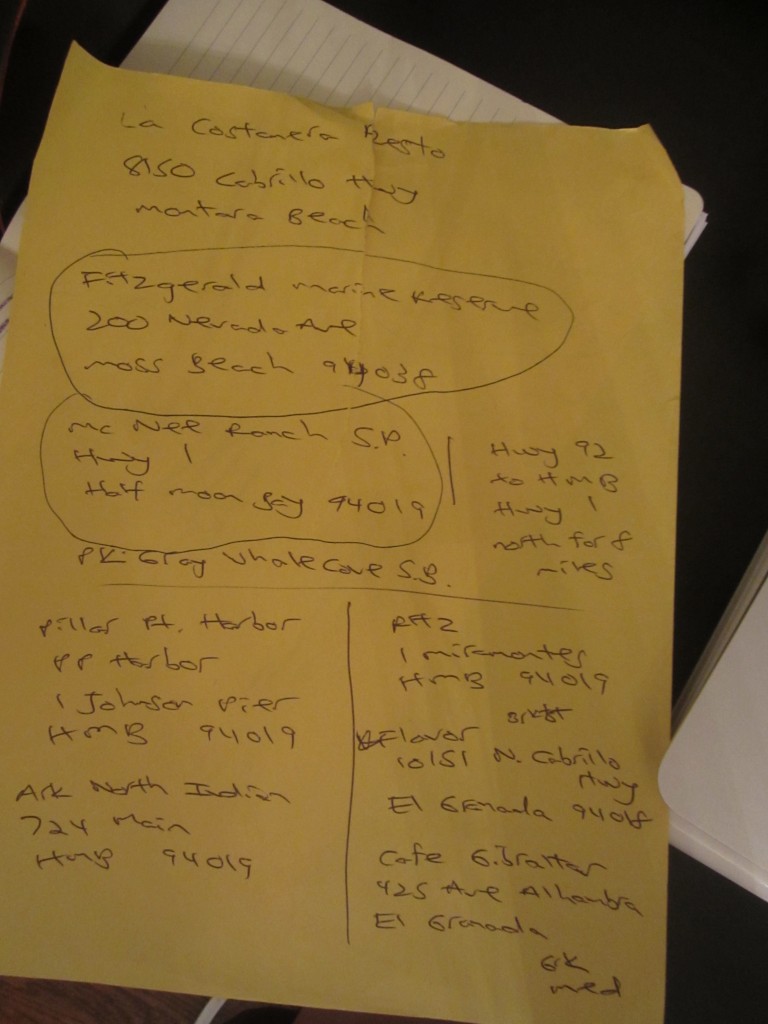 We had a beautiful drive down the Pacific Coast Highway and stopped in the beachy town of El Granada for a late brunch at Cafe Classique. Too cute and the food was delish. I got a ginormous chocolate chip cookie that I can only describe as fluffy. I considered buying a couple for the road. 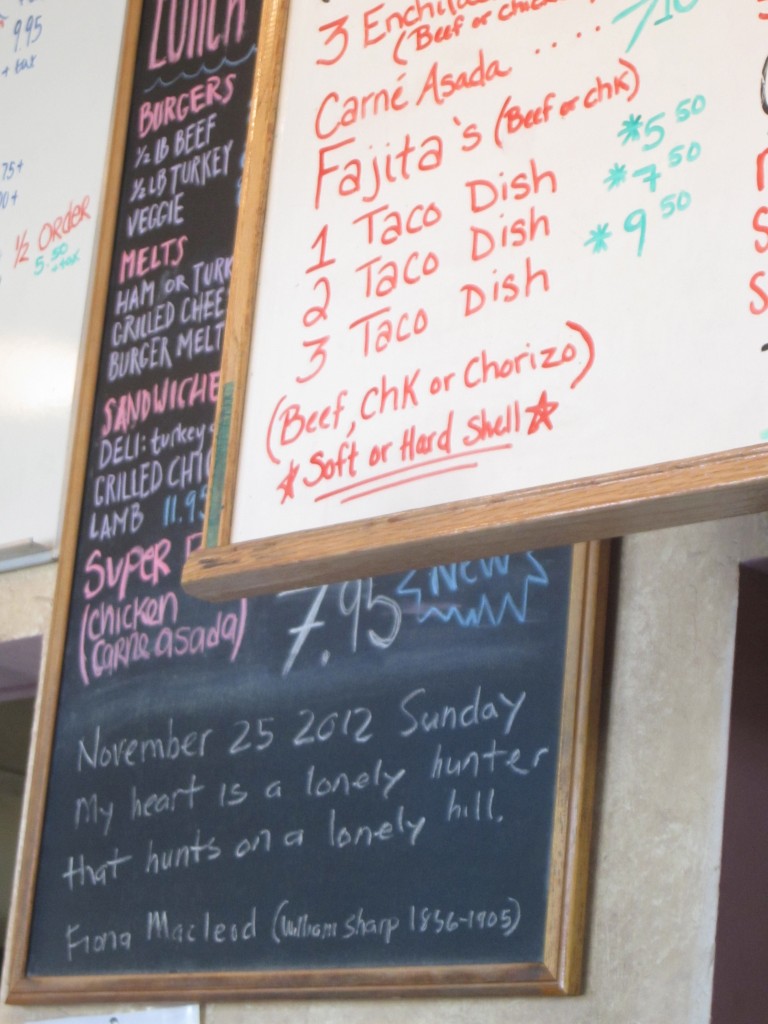 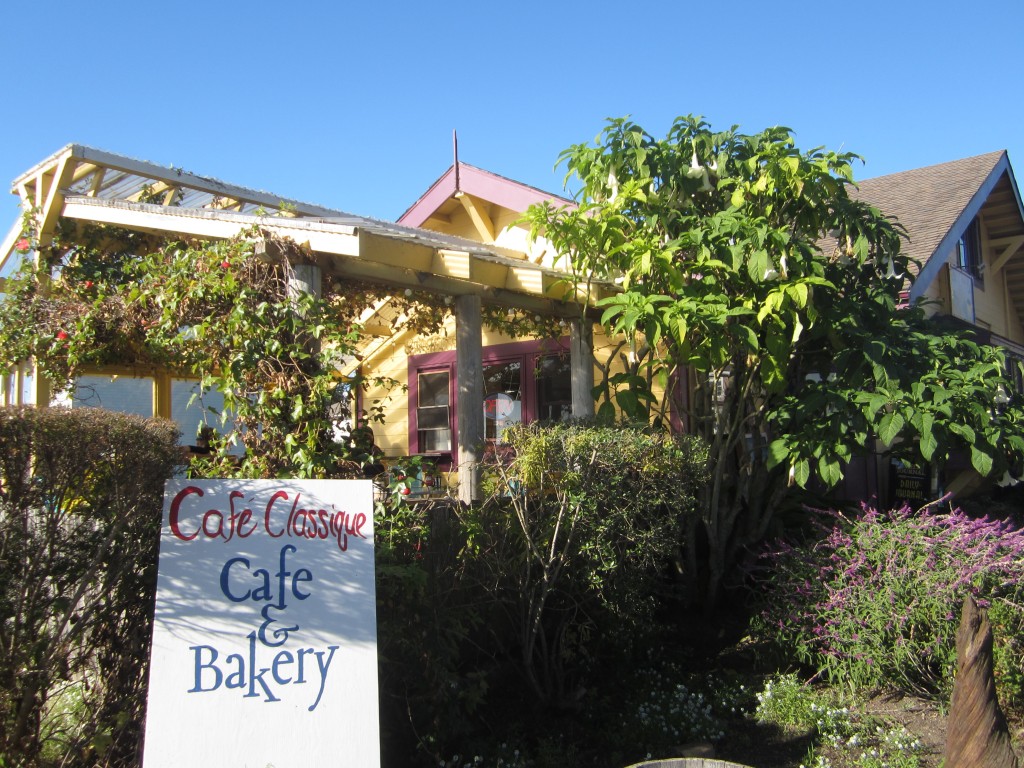 With happy tummies, we back-tracked literally a few seconds away to the Fitzgerald Marine Reserve in Moss Beach. After all these years growing up in the Bay Area, I’d never heard of this place. Tidal pools are best for marine life viewing during low tide (duh); so it’s best to check the tidal schedule which I found online. Seems like other people were just as smart as I was because there were definitely other groups of people there, including a Boy Scout troop.

This is probably the best educational, science-y, day trip experience I’ve had since Roatan. We saw: sea anemones, urchins, sponges, starfish, shrimp, tiny fish, hermit crabs, regular crabs, harbor seals, and a heron. I could’ve spent hours there. Forget Monterey Bay Aquarium. This is the place to be! The docents are rockstars–generous of their time and extremely knowledgable. Also check out the 2 pairs of marine life I found mating. I bet they were super annoyed that I picked them up to take their picture. Hey, you gotta capture the moment! 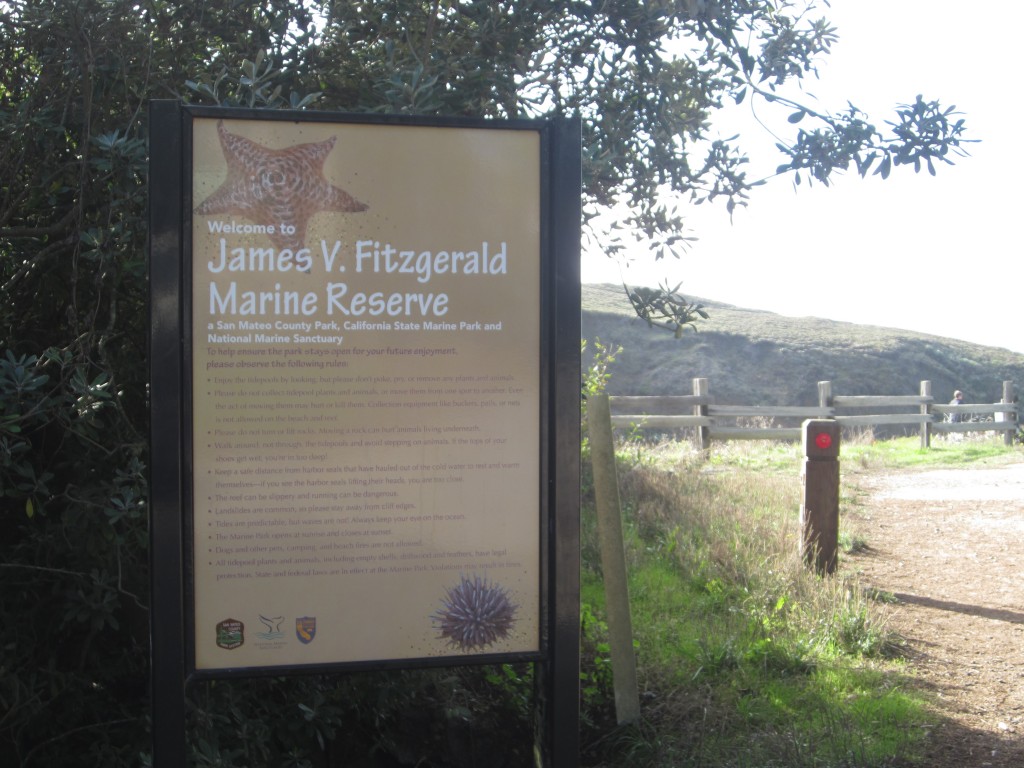 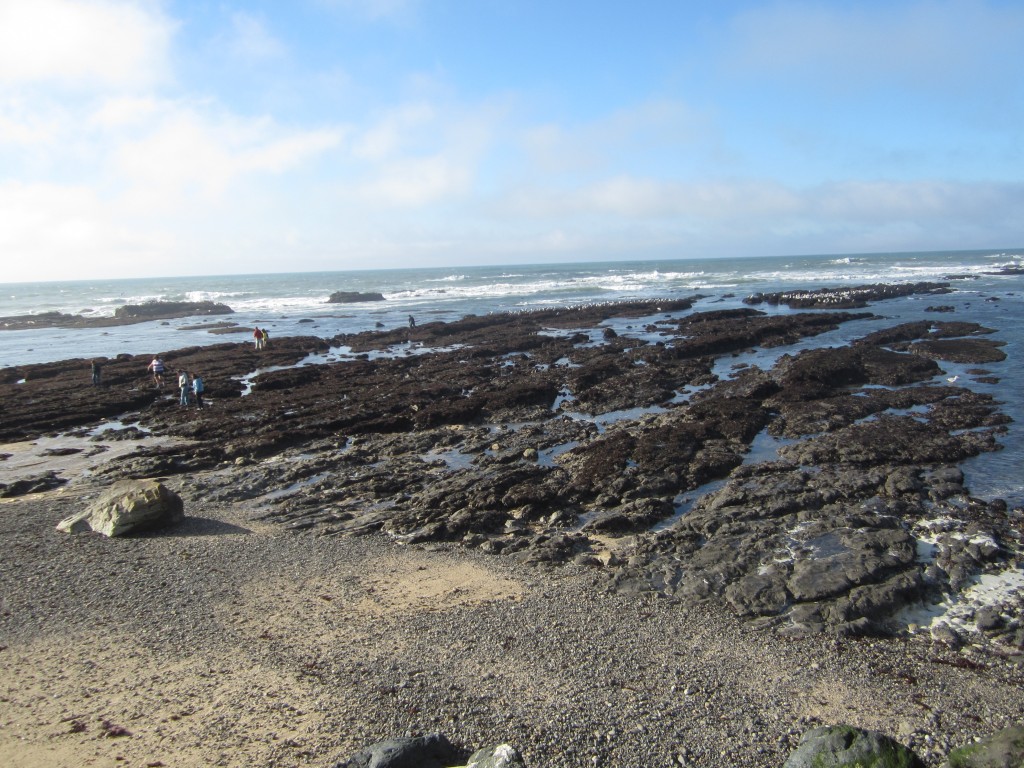 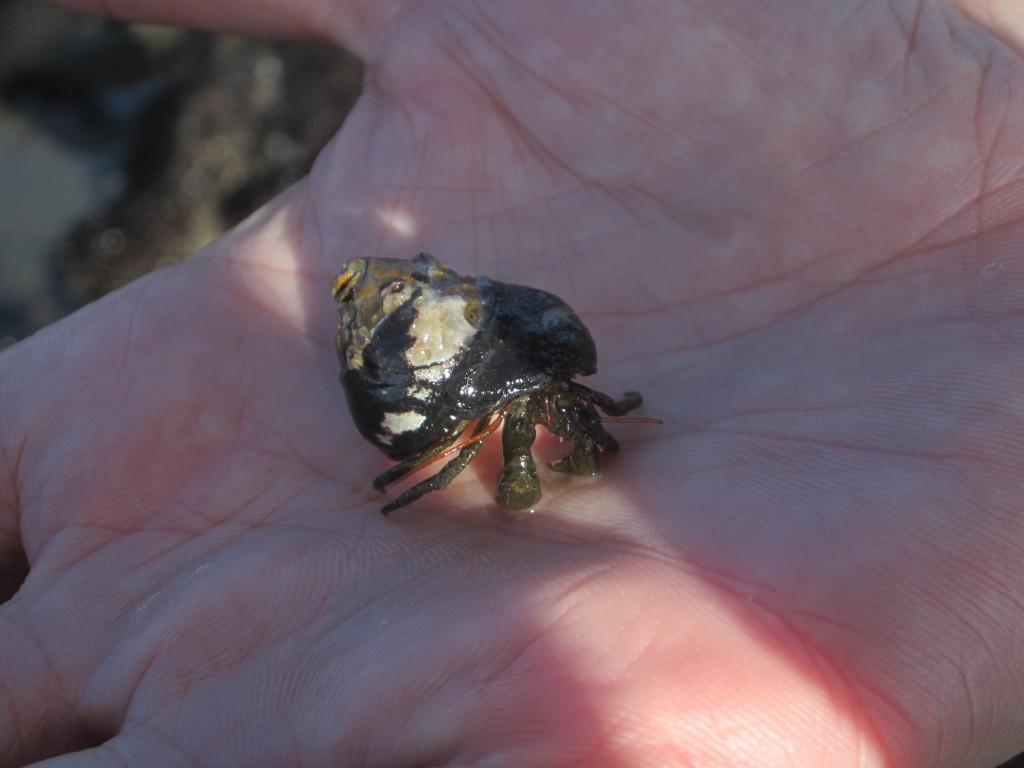 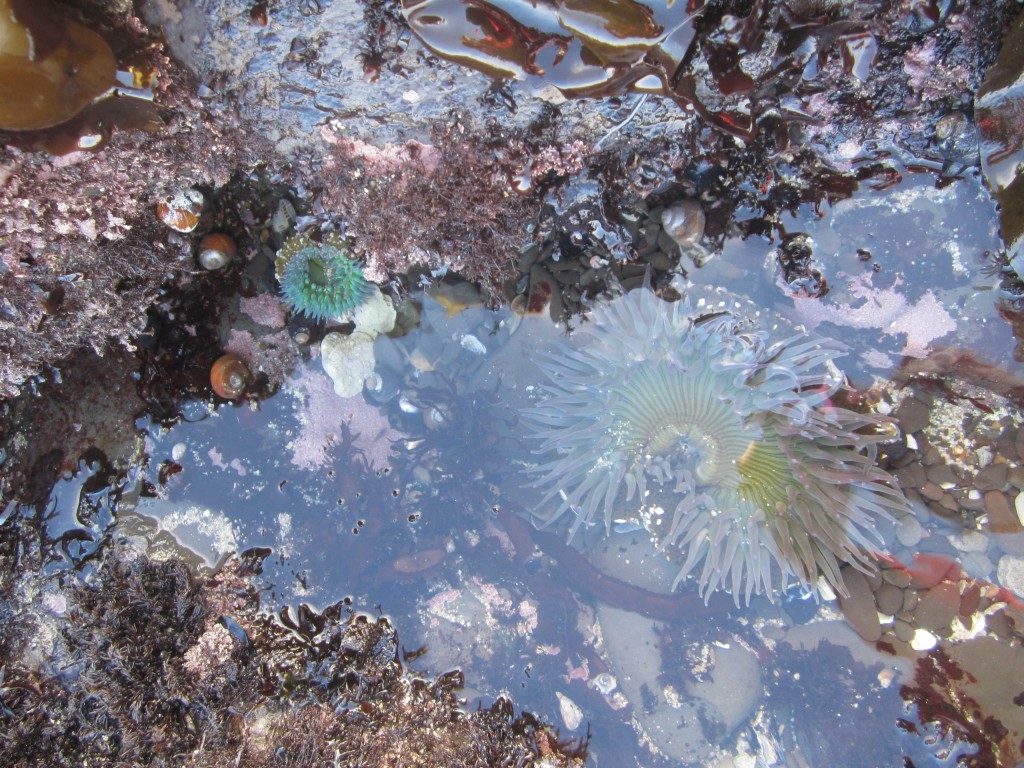 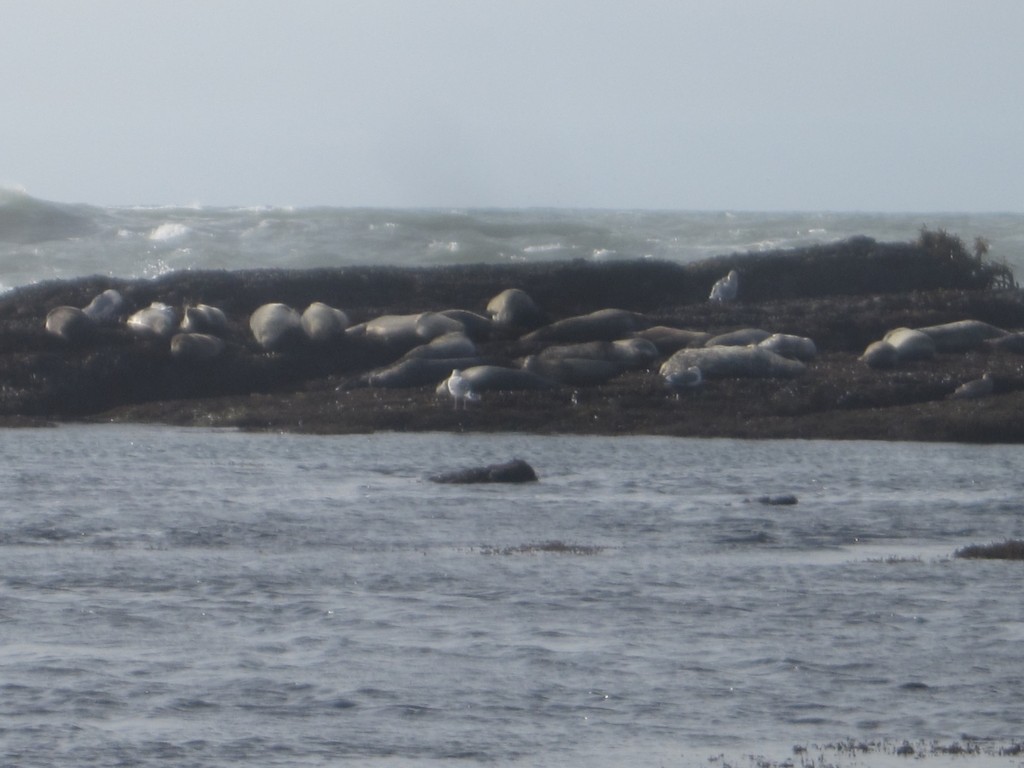 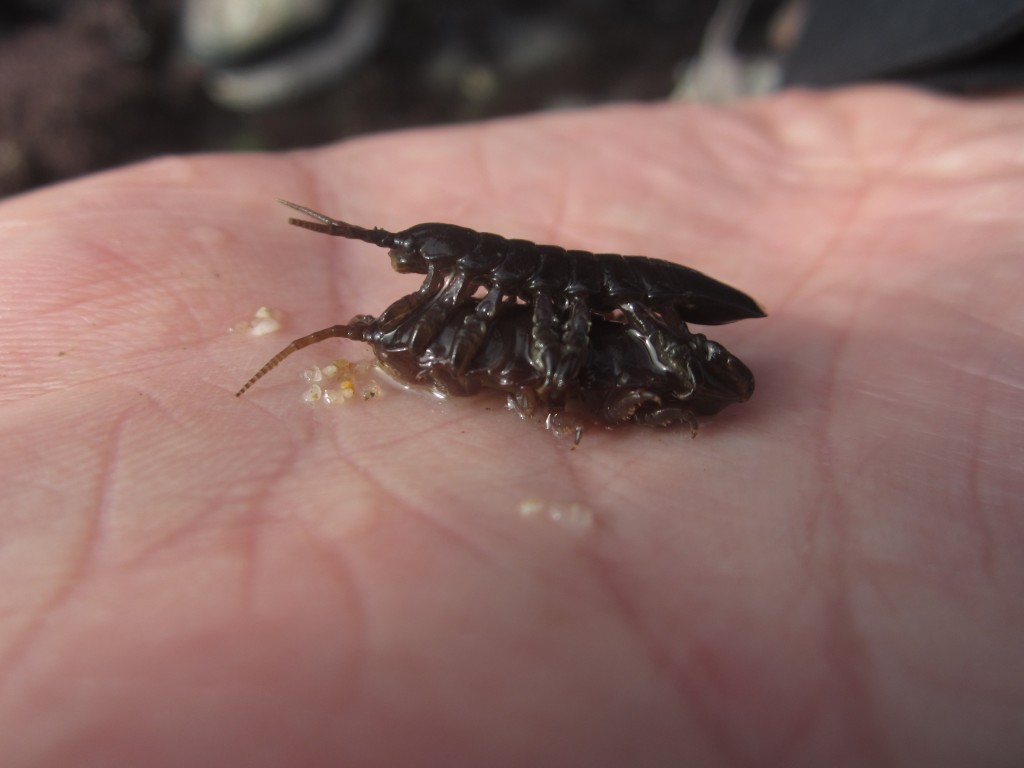 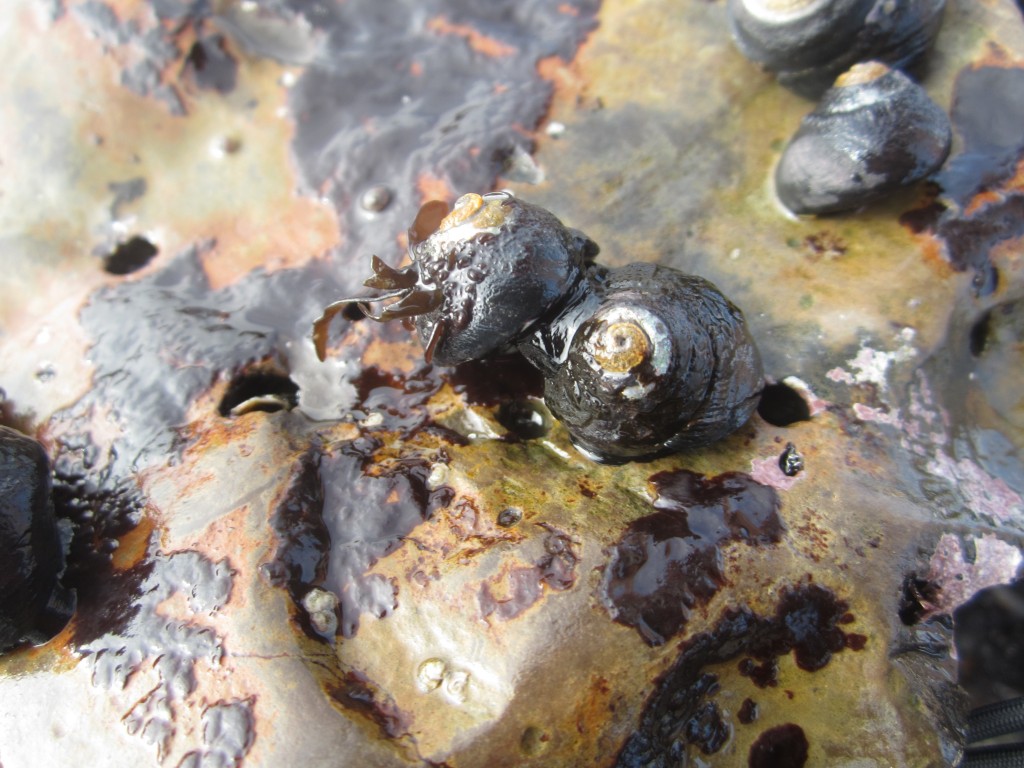 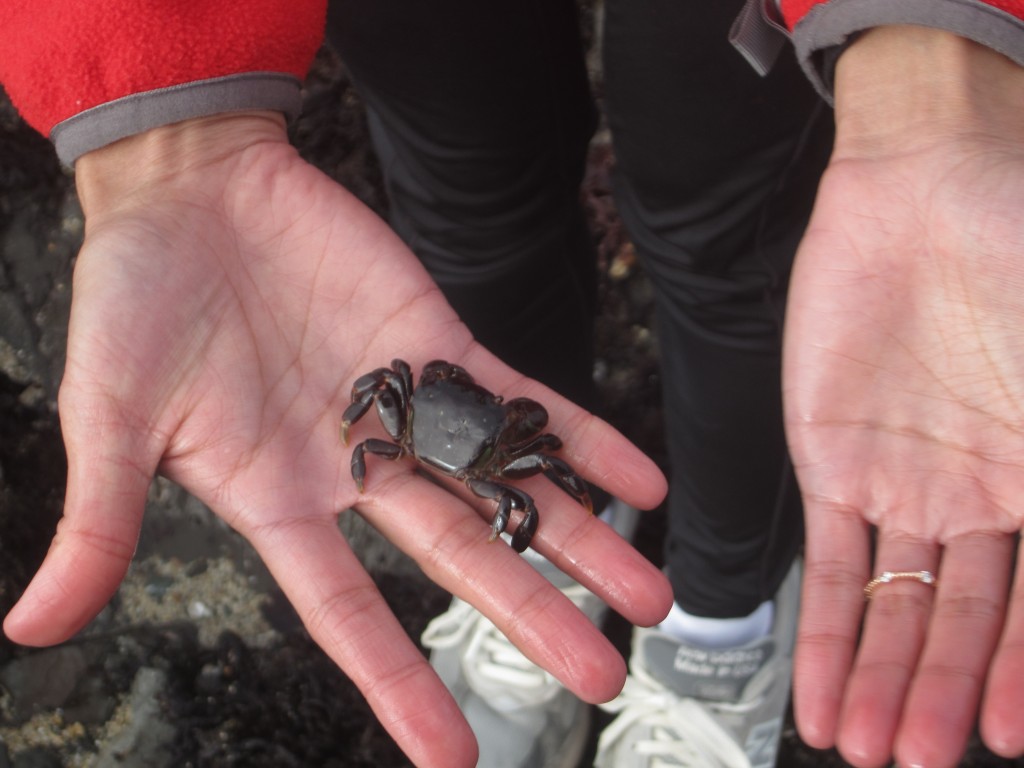 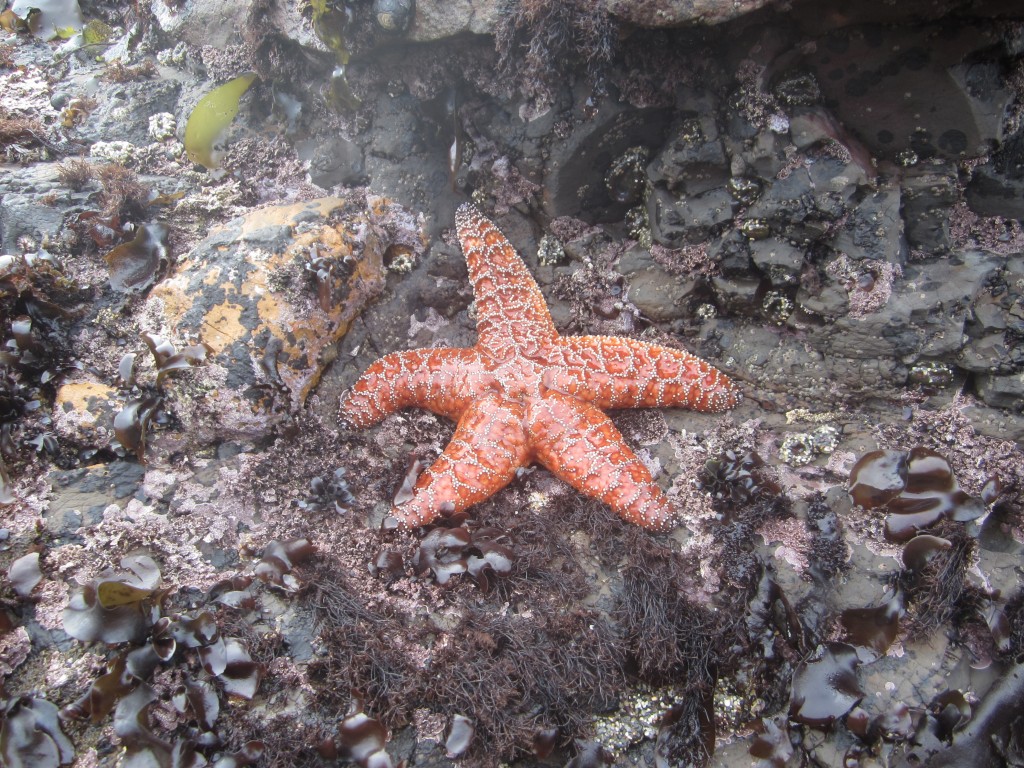 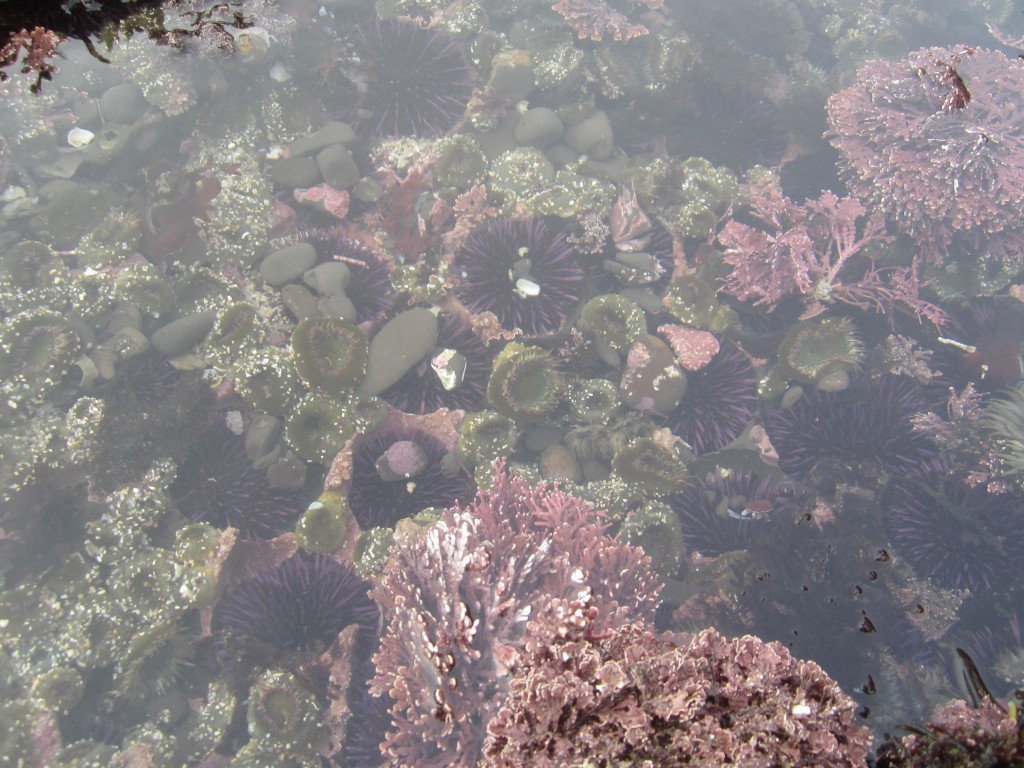 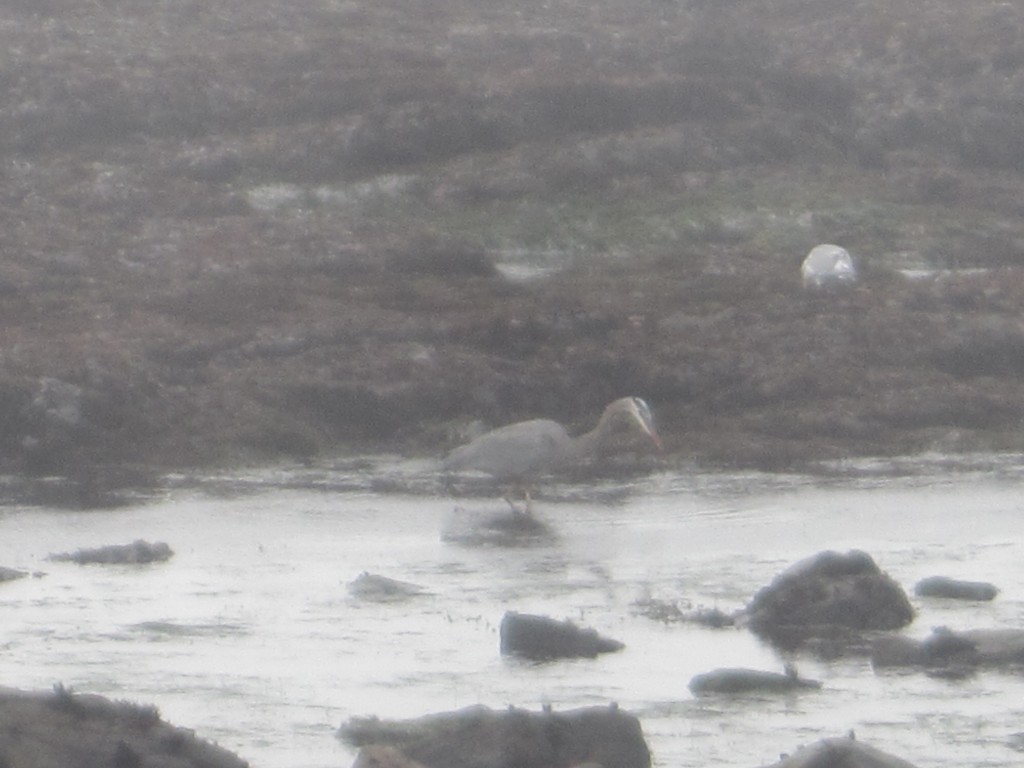 We ended our day walking around downtown Half Moon Bay, and watching the Niners game at a majestic bar serving very tasty bratwursts. I am falling in love with the Bay Area all over again!