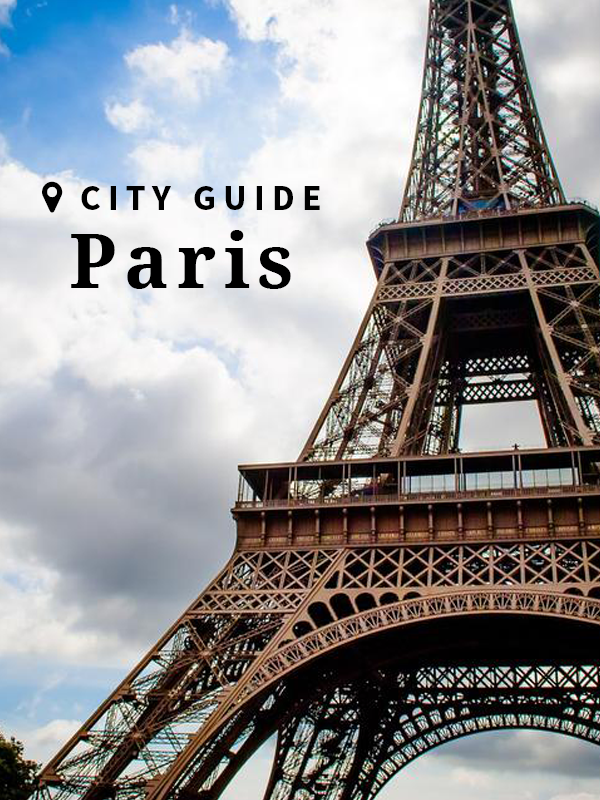 Ooh-la-la, Paris. One of my favorite cities in the world. People who are well-traveled make a habit of traversing new terrain, but I’ve been to Paris 5 times and I will be back again and again and again.

Truthfully I considered cancelling the trip because of the floods and the forecast for rain every day, but I’m glad I didn’t. If it rained, it wasn’t for long and besides it was refreshingly sunny.

Everything we did on this trip, we had never done before. Hence this is not your typical touristy city guide. Plus we were there during the Eurocup and watched (in a bar) France beat Albania 2-0. France plays Germany in the semi-finals this Thursday. So exciting. GO FRANCE!

We stayed at the super cute boutique hotel Le Caron de Beaumarchais in the Marais district in a top-floor room with a private balcony. Service was excellent. The breakfasts were to-die-for. Only problem was the wifi, which was spotty. Sometimes we weren’t able to access the internet at all.

Take Uber. Everyone does: locals and visitors. We got around easily and with an average ride of $5-6 euros, it was affordable and convenient.

It pains me to say this, but the food and wine in Paris does not compare to California. French food in San Francisco is better than the food in Paris! We went to a steak restaurant recommended by 3 different sites. They make your steak (either medium rare or rare), then they proceed to drown your steak in a heavy sauce. Disgusting. Might as well cook up some hamburger helper and disguise it with sauce.

I am a spoiled California native. Go ahead and shoot me.

Like I said, it rained and we weren’t up for doing any of the big attractions. We kept it low-key. 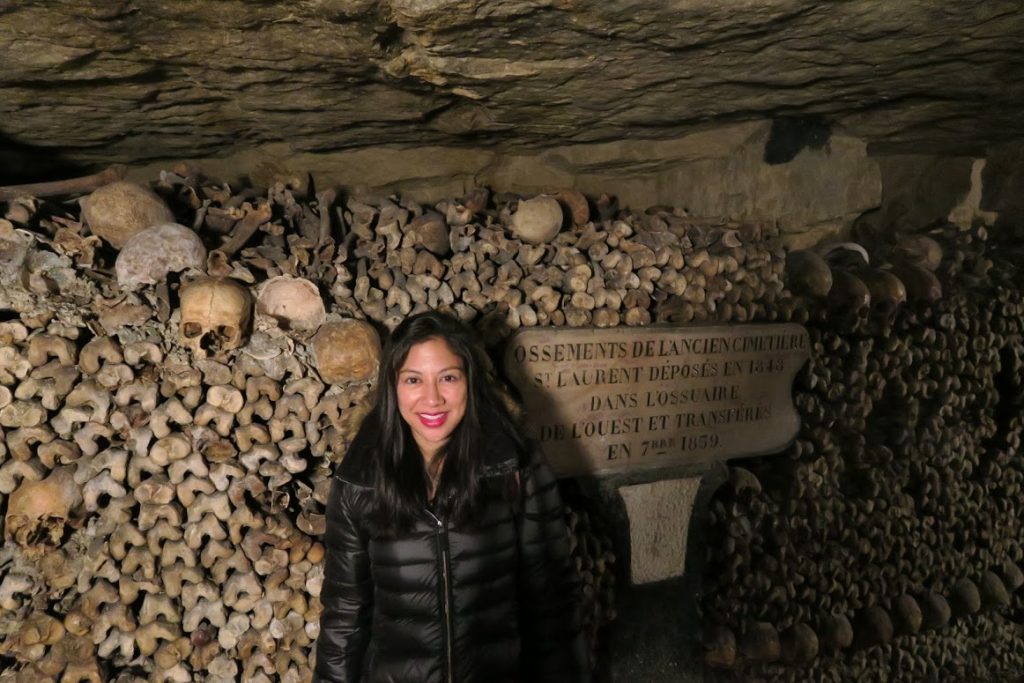 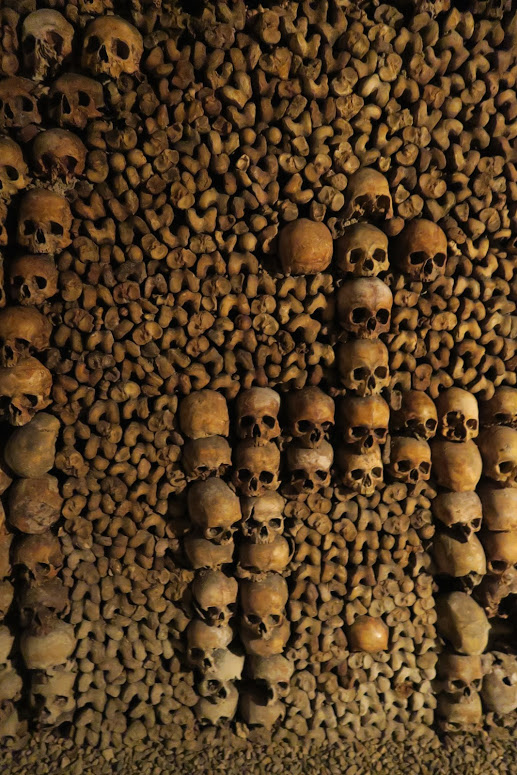 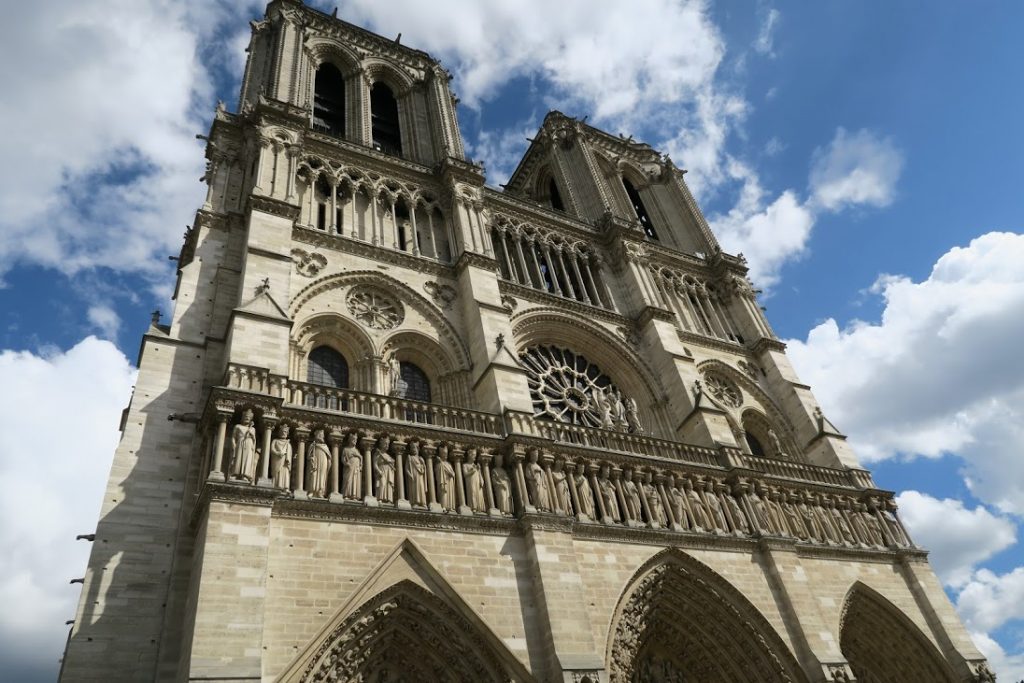 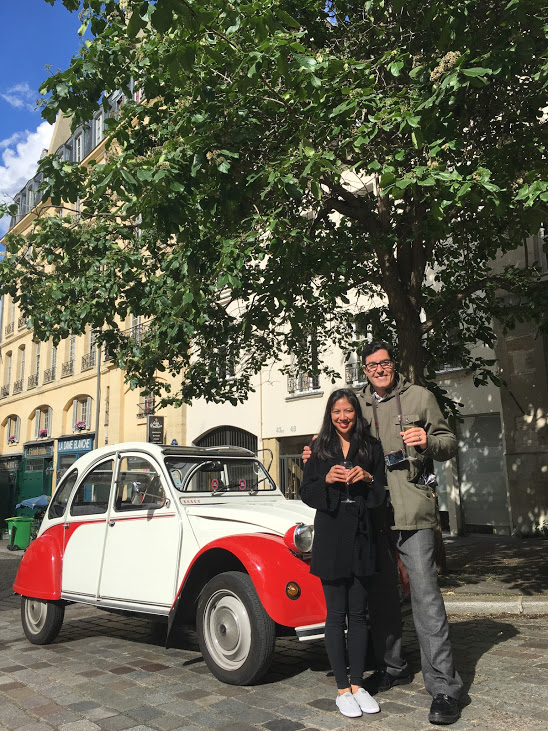 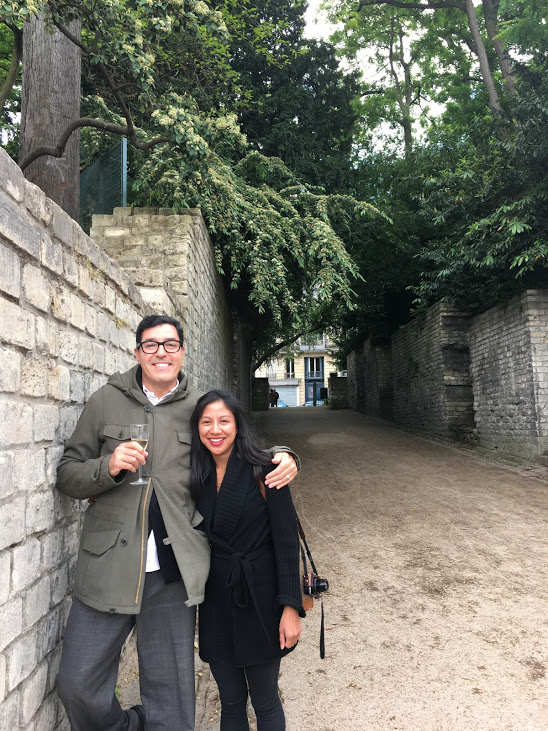 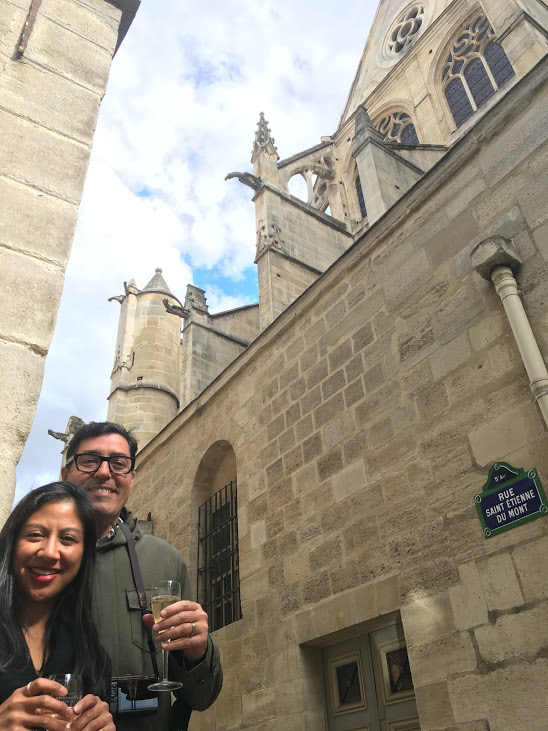 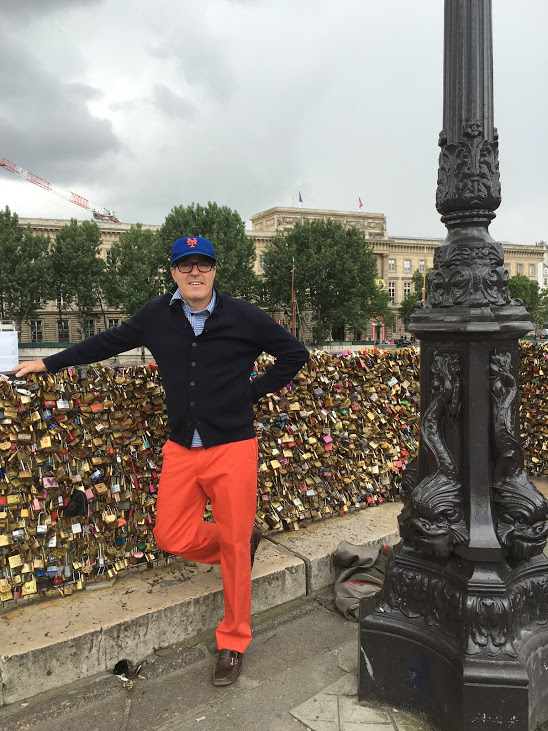 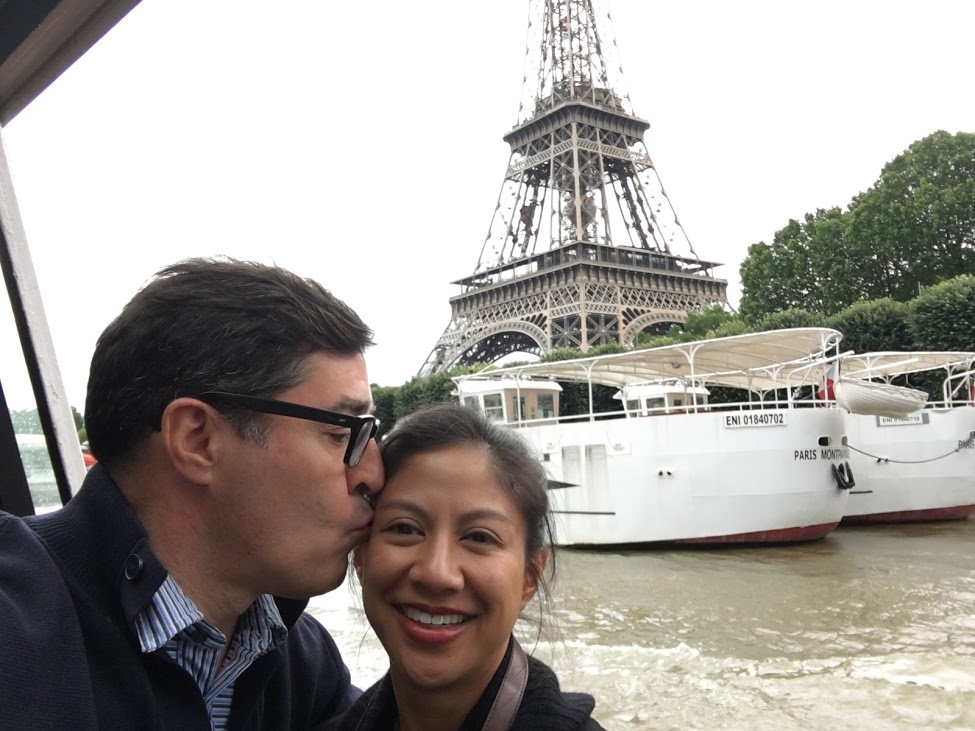 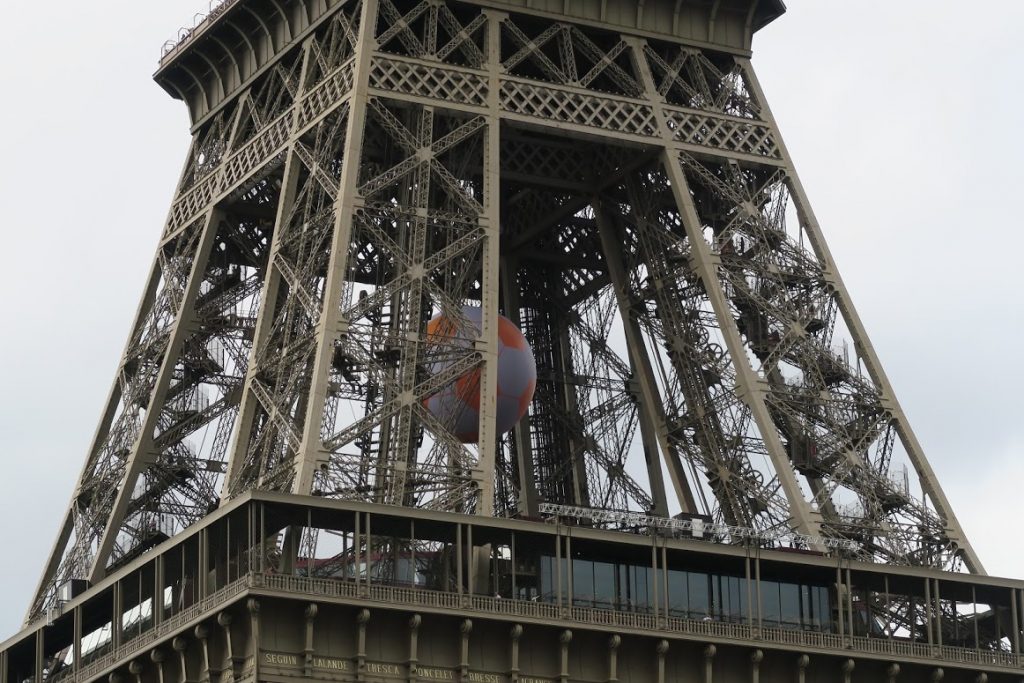 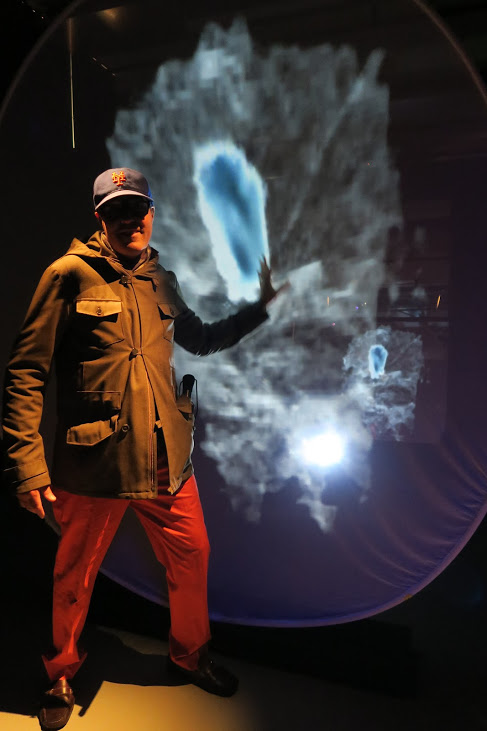 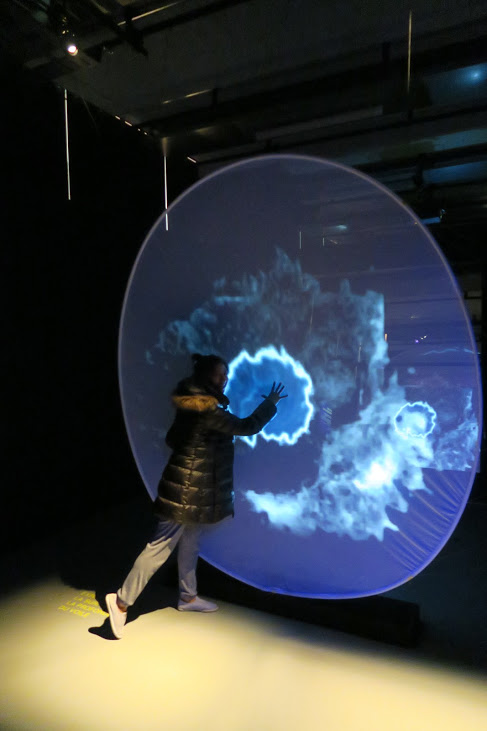 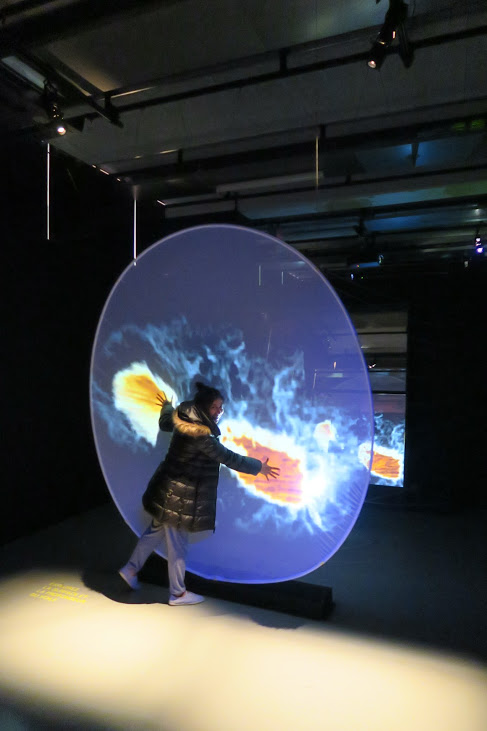 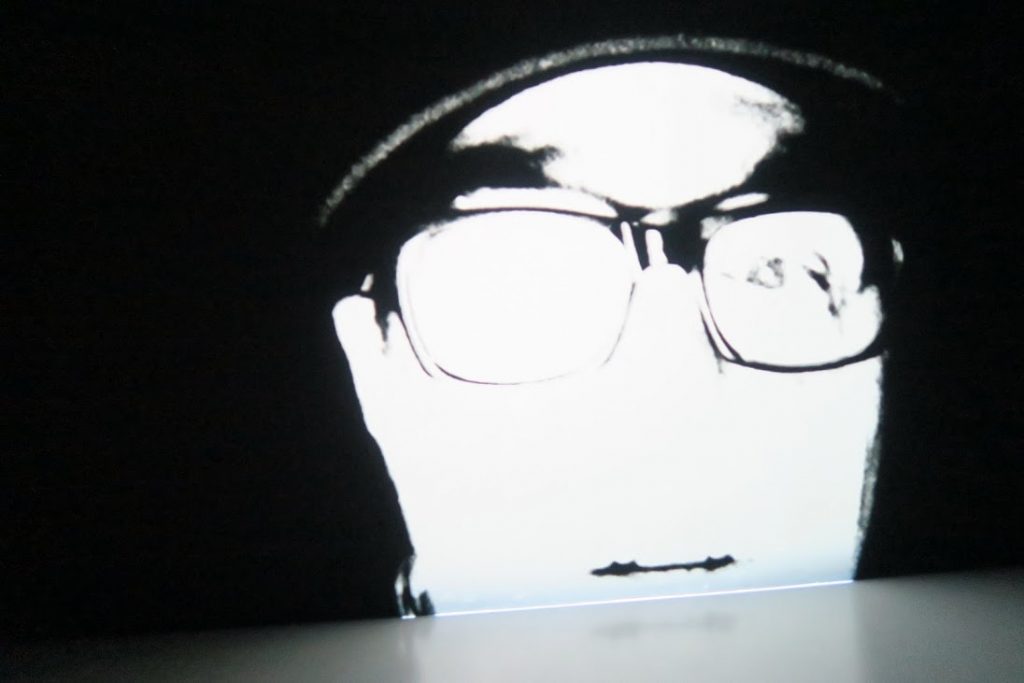 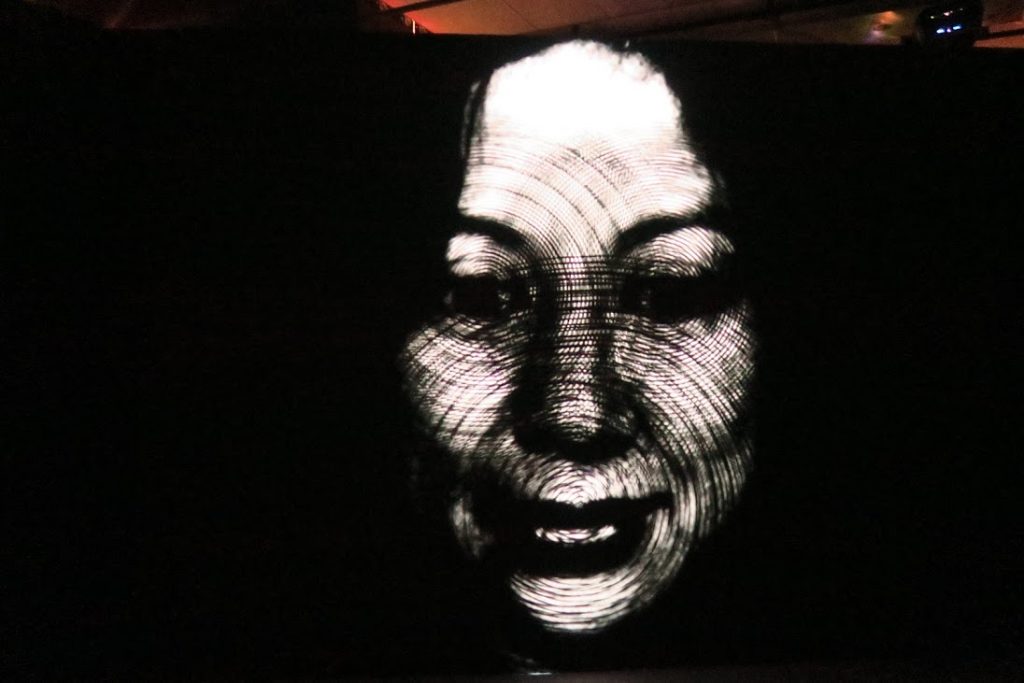 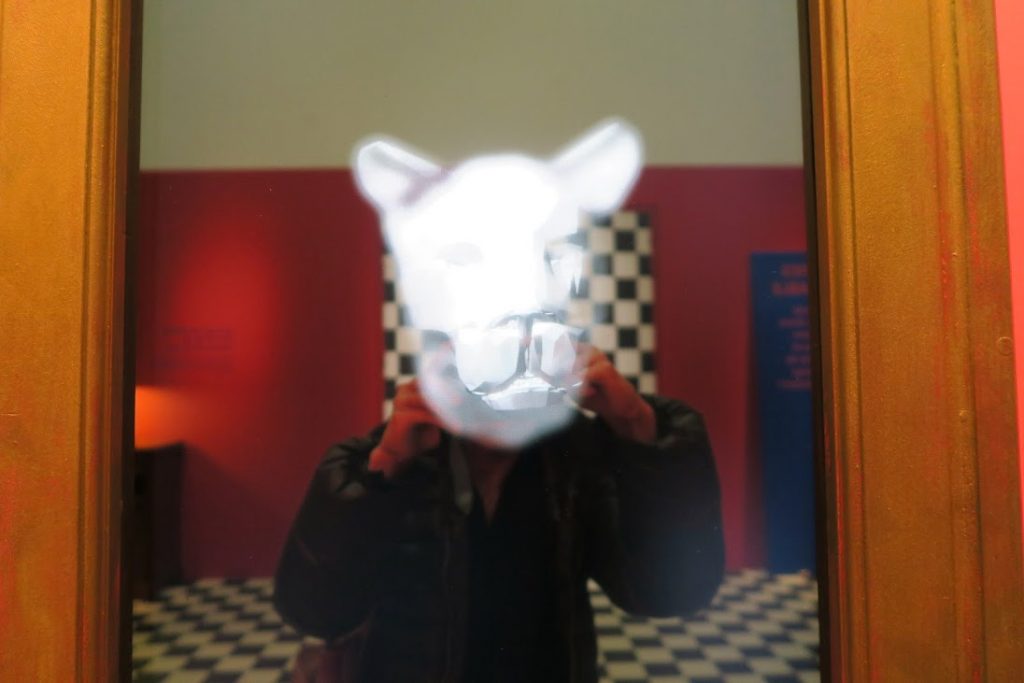 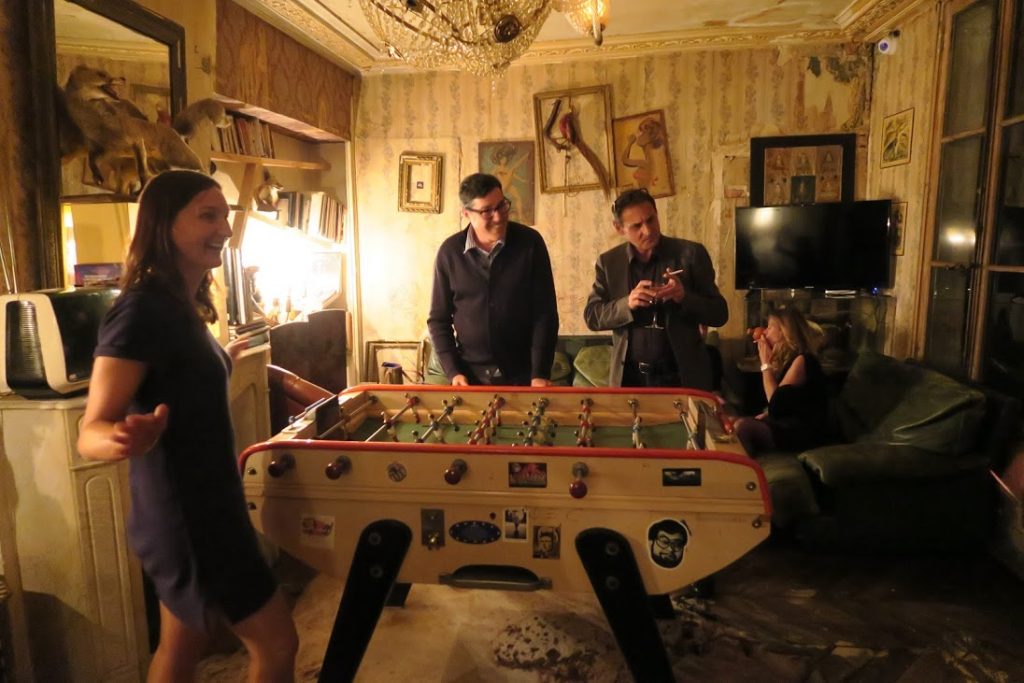 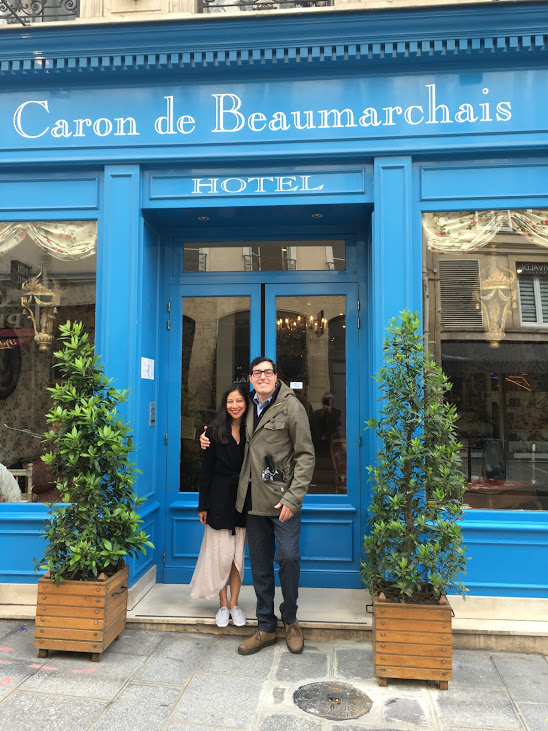 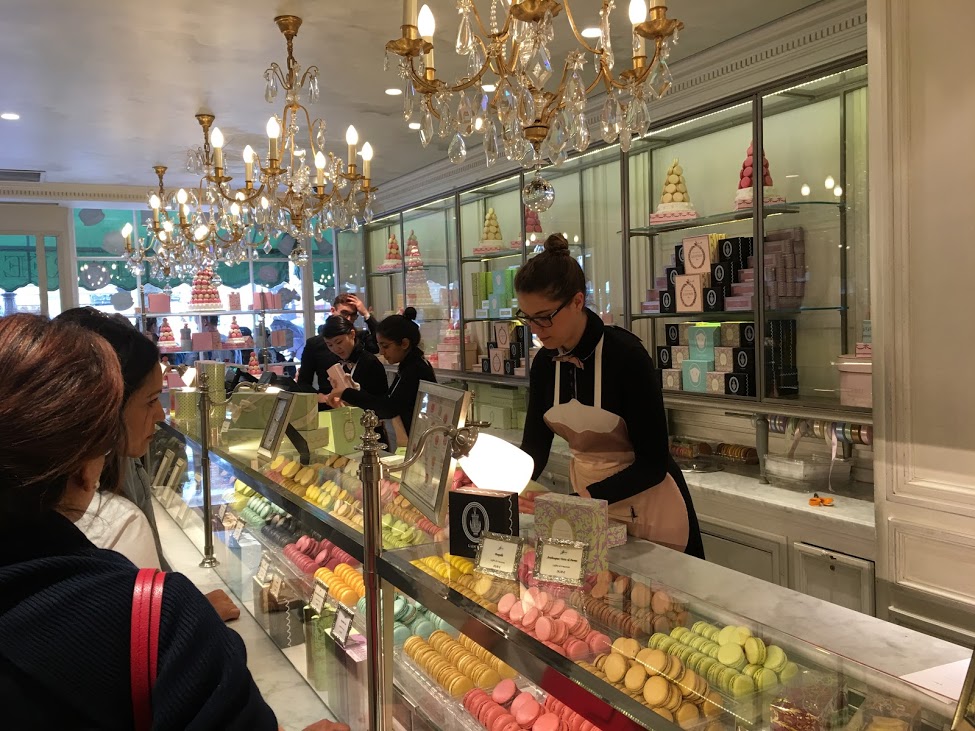 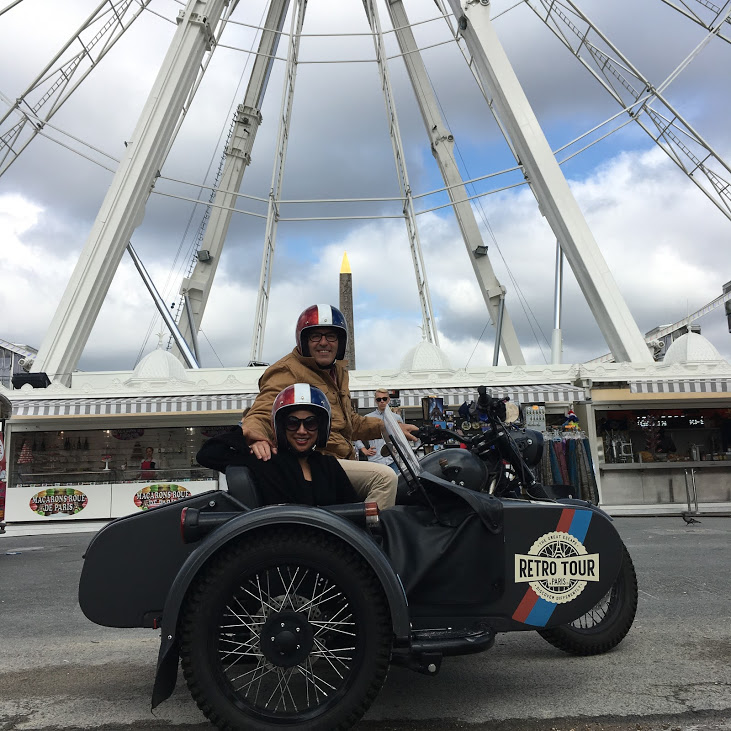 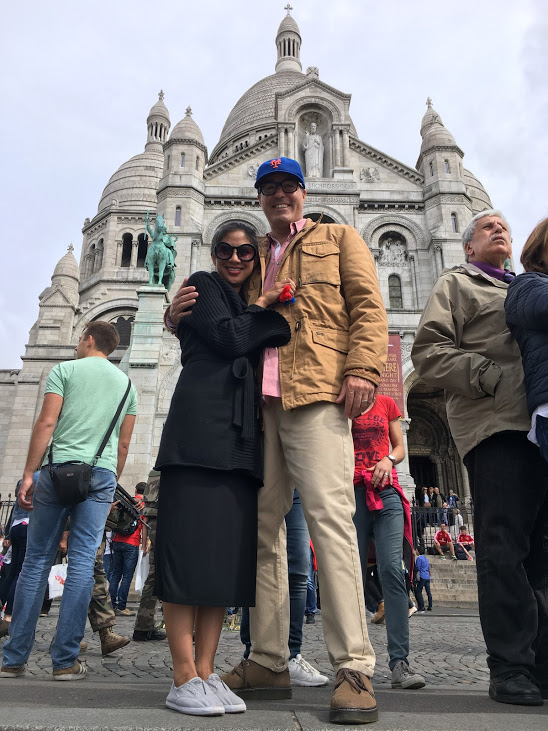 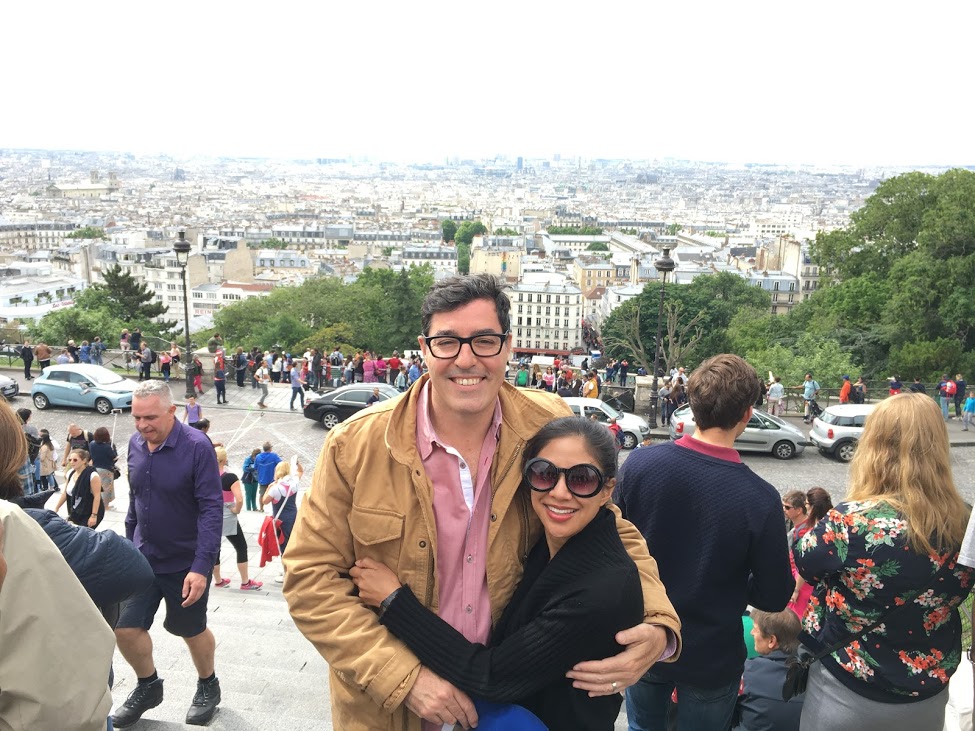 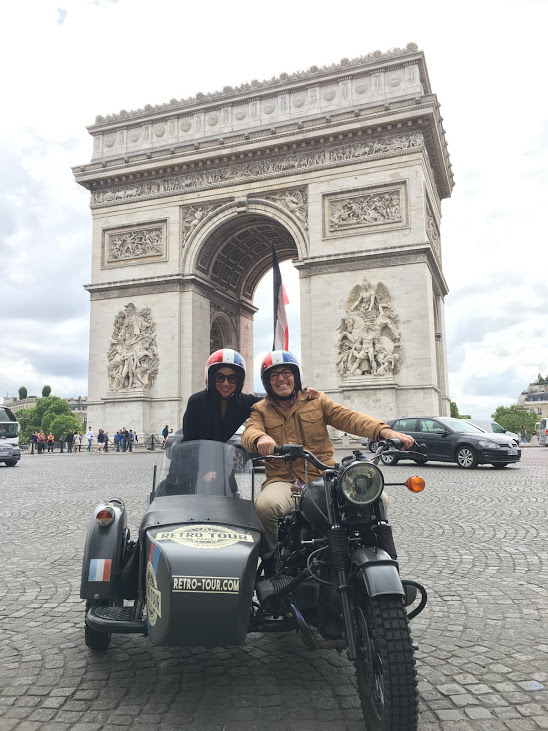 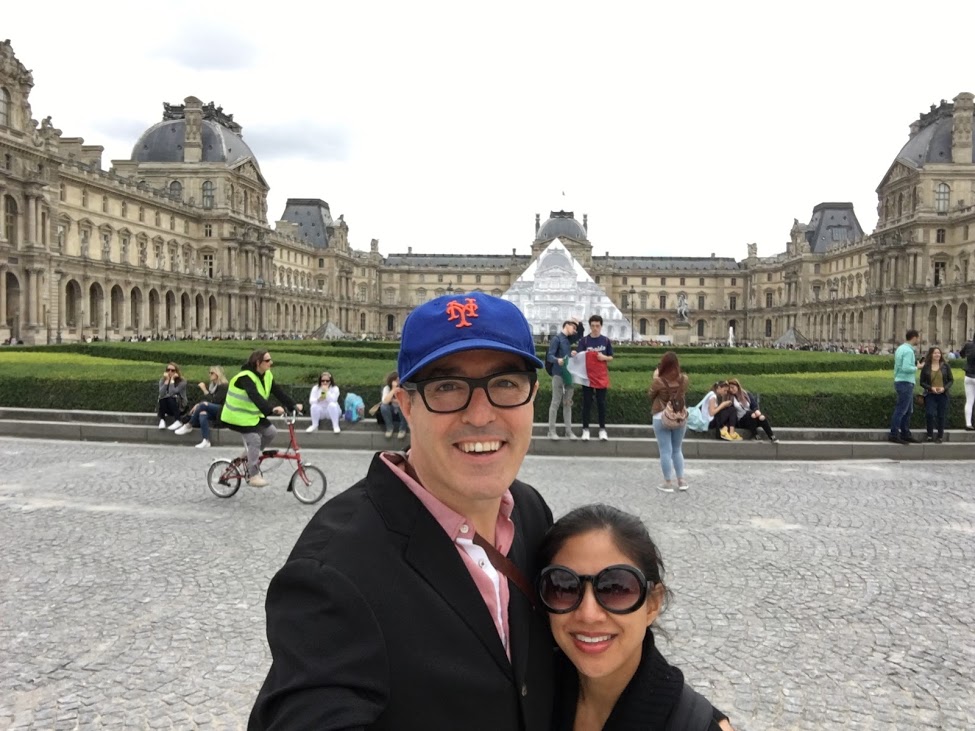