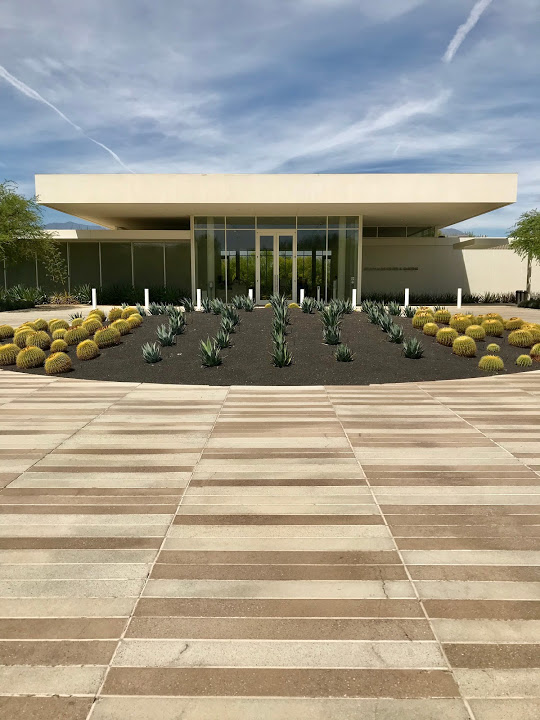 After Disneyland, we headed down to Palm Springs for what I considered the adult portion of our vacation: a little history and architecture, fine dining and good wine. I had been wanting to go to Sunnylands ever since it opened to the public in 2012. Have you heard of it? 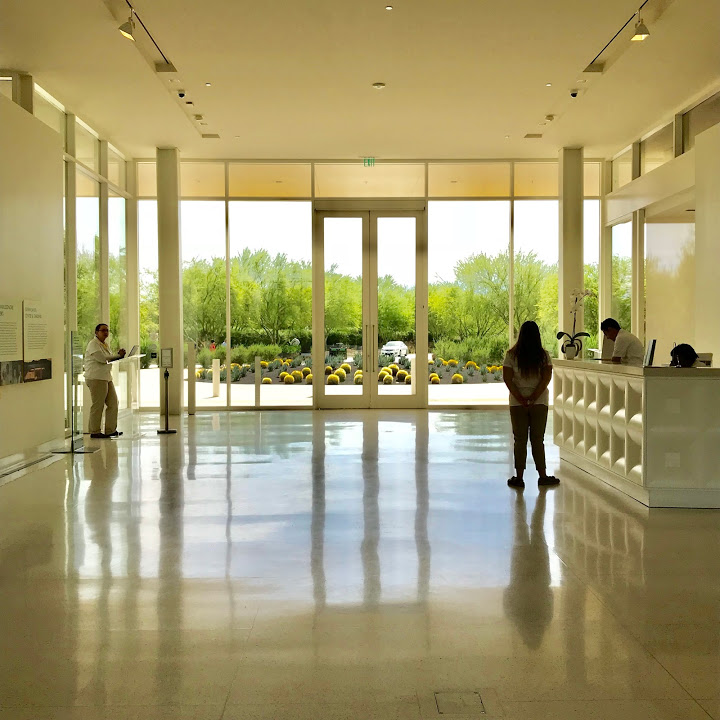 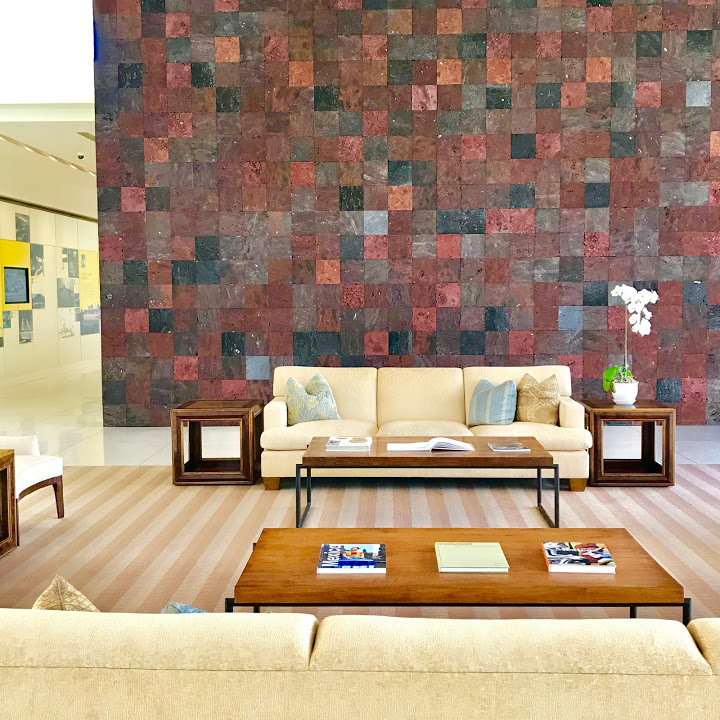 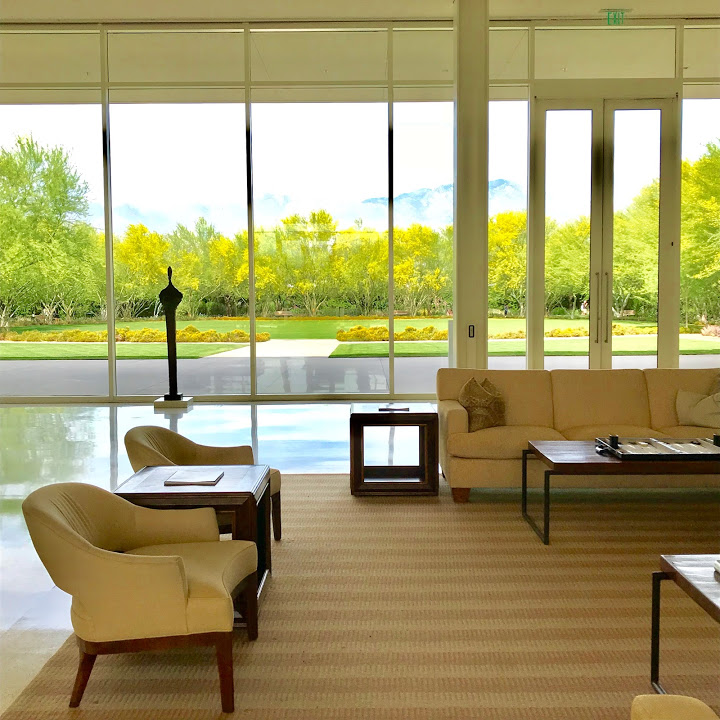 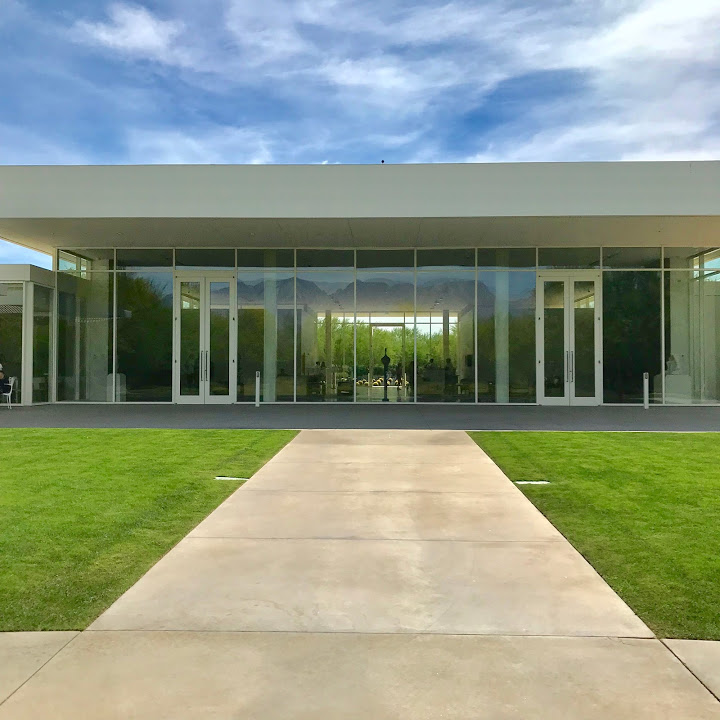 Located in Rancho Mirage, 10 miles from Palm Springs, Sunnylands is a 200 acre estate built by Walter and Leonore Annenberg. He was a publishing magnate who produced the Philadelphia Inquirer, TV Guide and Seventeen magazine. They were both very involved in business, politics and philanthropy and used their wealth to build hospitals, schools and literally broker world peace. Sunnylands was called the Camp David of the West because it was used as a retreat for leaders from around the world. 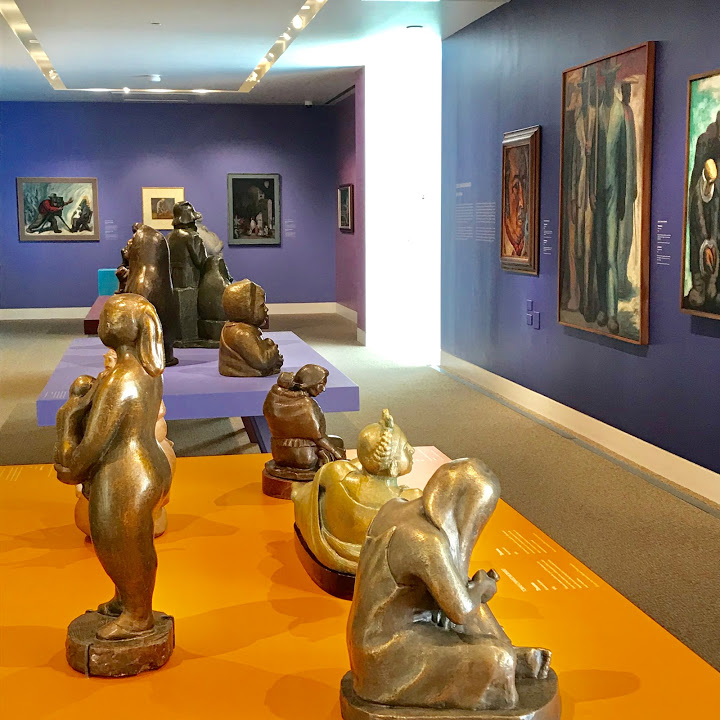 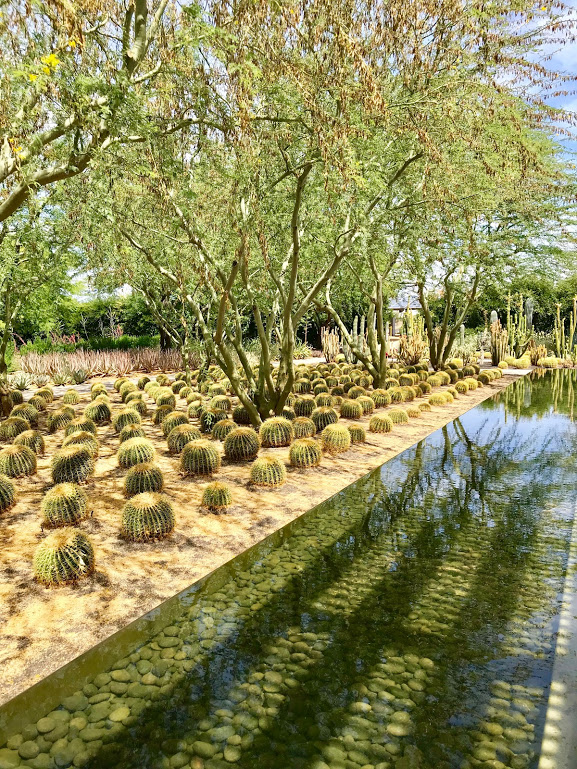 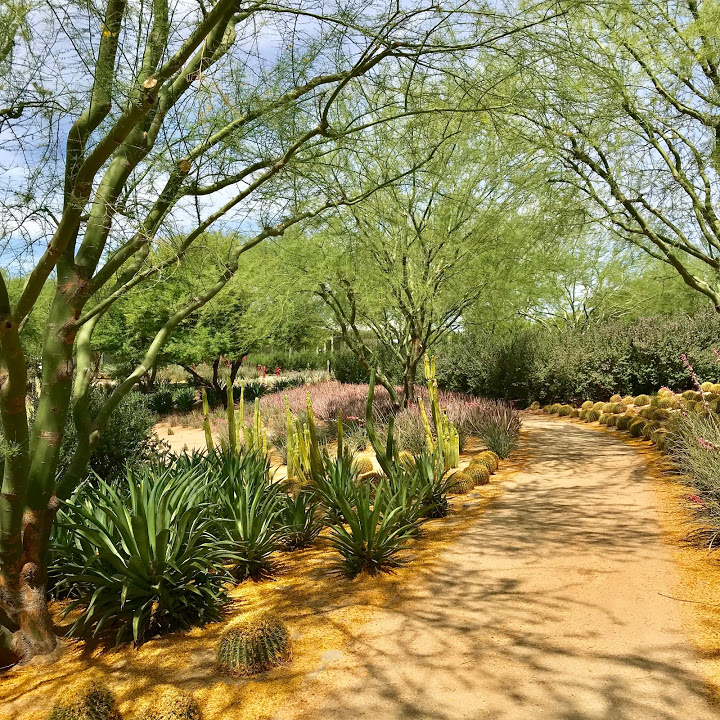 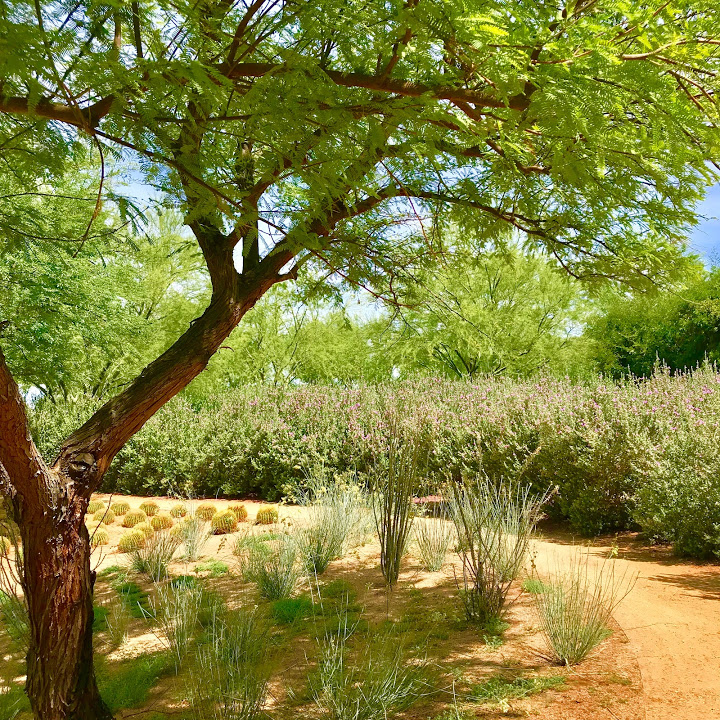 If you want to tour the estate, you’ll need to plan well in advance; I was told at least a month. By the time I looked at buying tickets a few weeks prior to our trip, they were sold out. There are no restrictions, however, to visiting the Sunnylands Center & Gardens. You can walk around the grounds, view art work and make a purchase in the cafe or store. If you visit, I highly recommend viewing the documentary which plays in the theater every 30 minutes. It’s really fascinating to see all the presidents and world leaders who have spent time there. 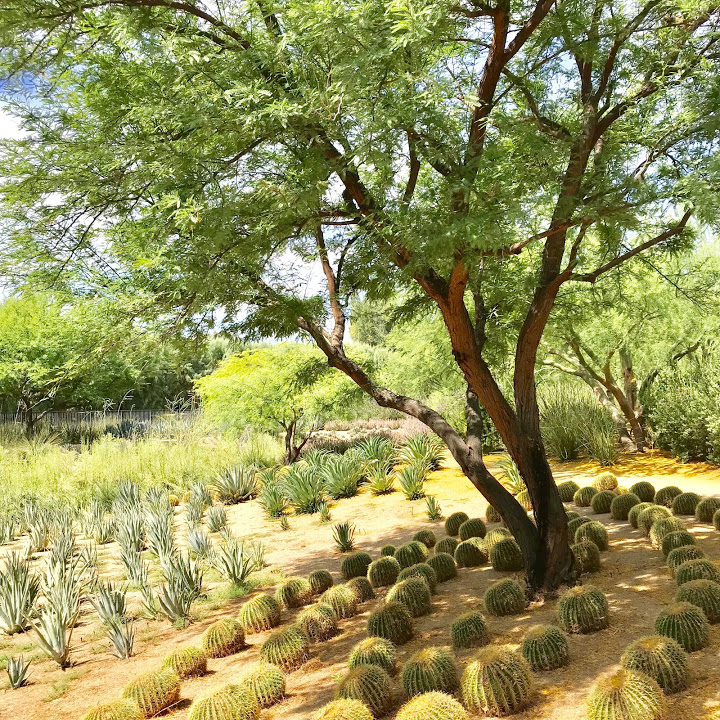 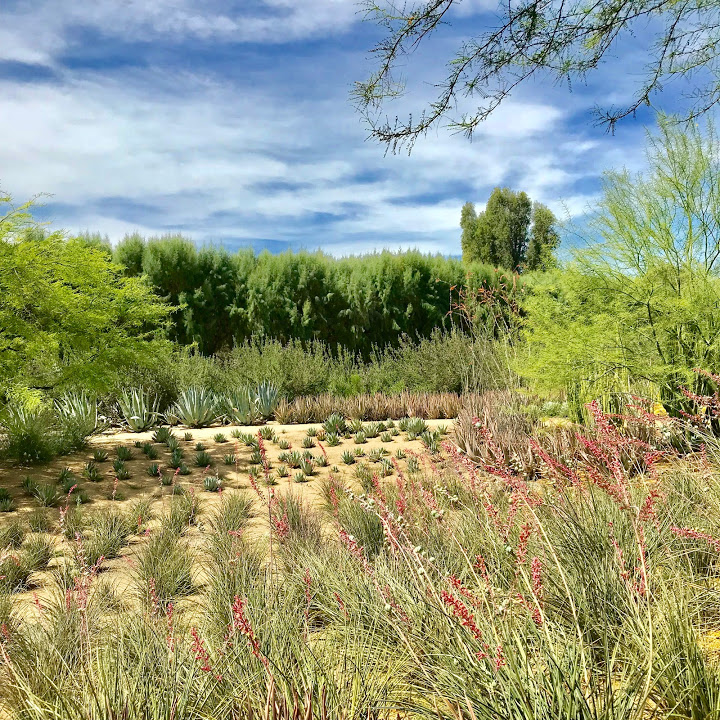 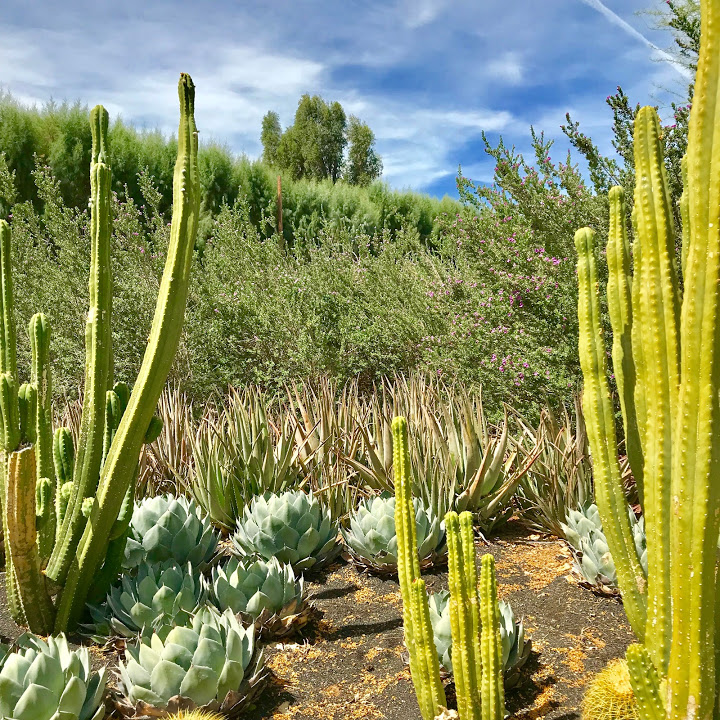 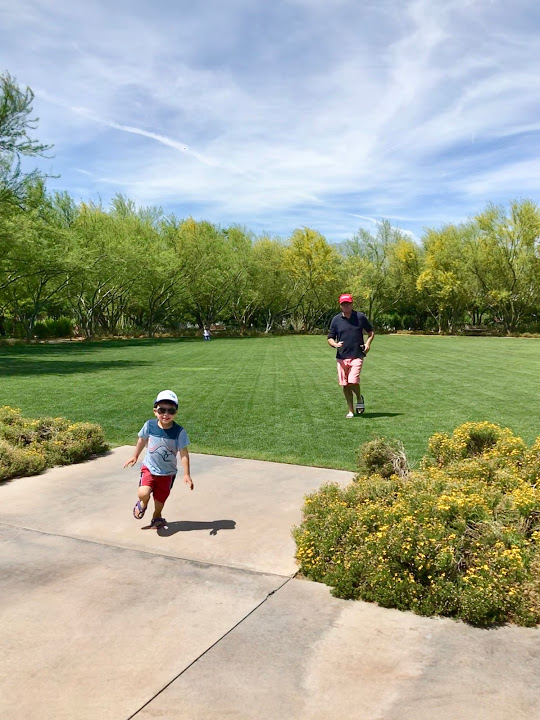