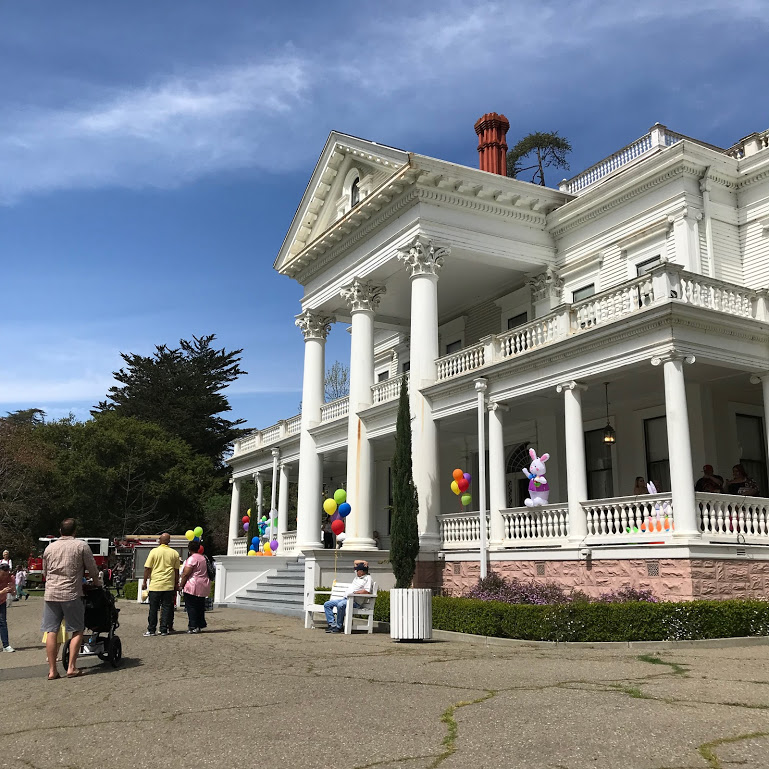 The Jumpin’ Bunny Festival at the Dunsmuir Hellman Estate

Today we went to the Easter egg hunt at the Dunsmuir Hellman Estate in Oakland (one exit away from the Oakland zoo). We went last year and decided to go back again this year. We had such a great time, and agreed that this would be our tradition going forward because it was such a huge improvement from the previous year! 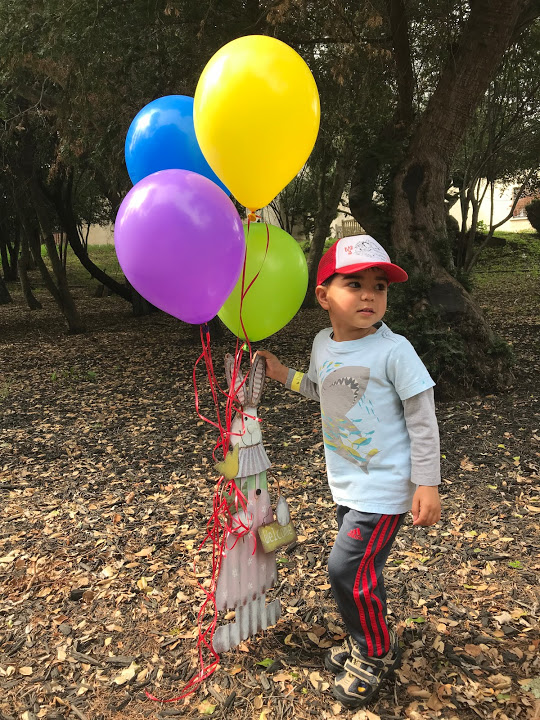 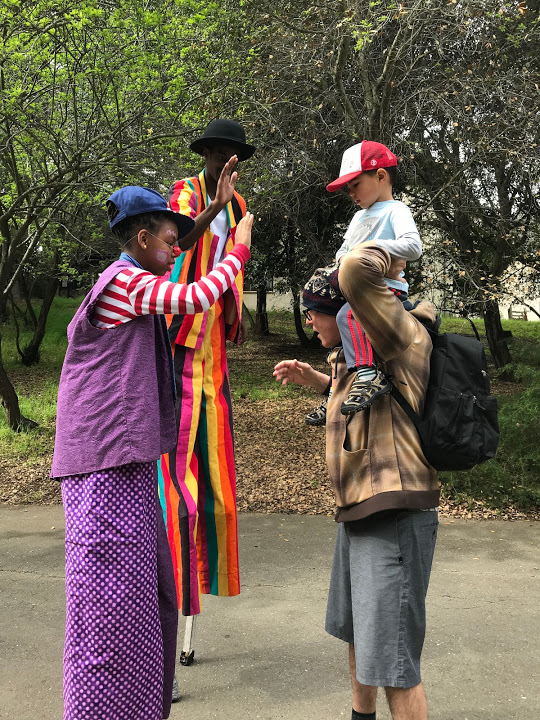 My biggest gripe with last year was that it wasn’t a traditional egg hunt. The organizers gave the parents a few eggs and told us to hide them ourselves. So we told Franco to walk in one direction, then threw the eggs the other way. It was a joke. Other than that, the event last year was fine.

But this year, the organizers seemed to go all out. There were a handful of bouncy houses. There were several vendors (whereas last year there was only one place to buy hot dogs). The mansion was open for touring (it wasn’t last year). And there were awesome egg hunts in two separate fields every half-hour. Franco was having so much fun dancing and bouncing around that we thought we were probably going to skip the egg hunt. But we did the last one of the day and Franco rocked it. There were eggs and candy all over the field.

Franco’s also a big fan of the bamboo grove, which has a maze inside. 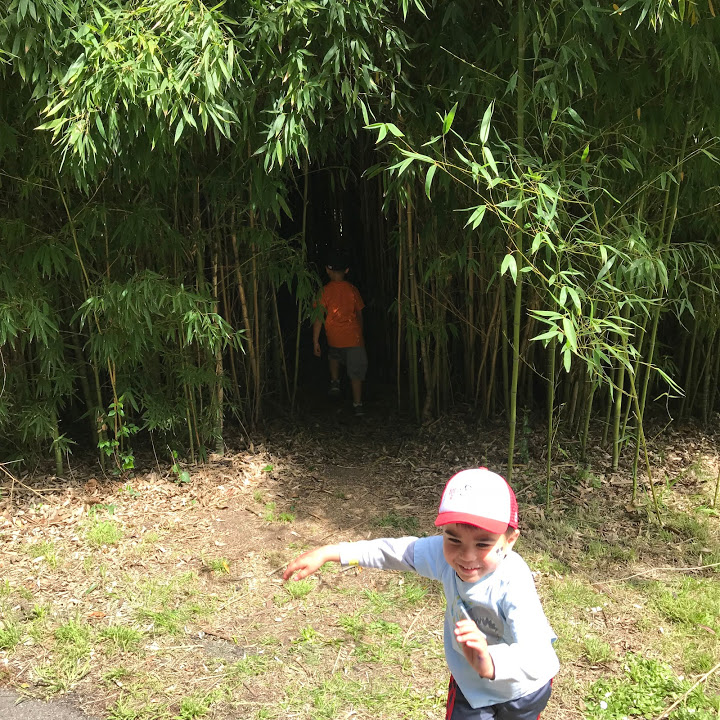 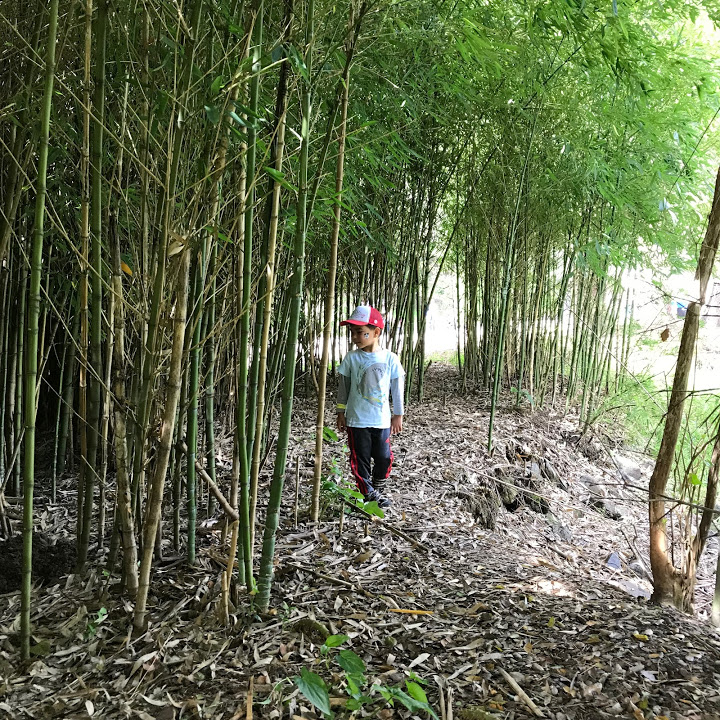 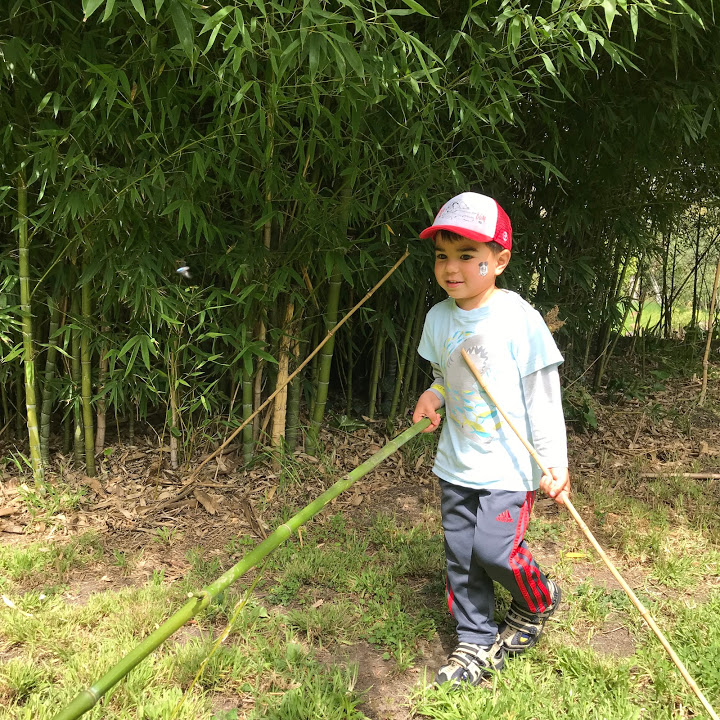 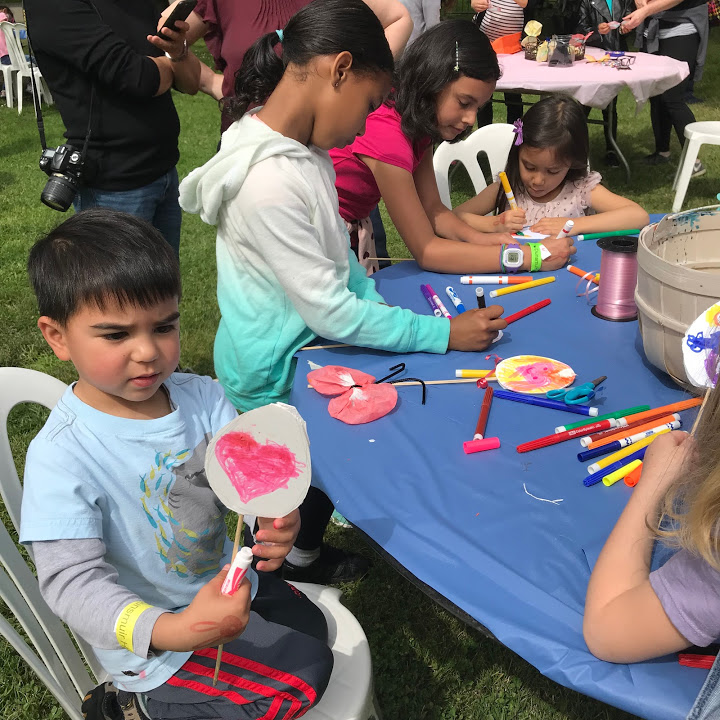 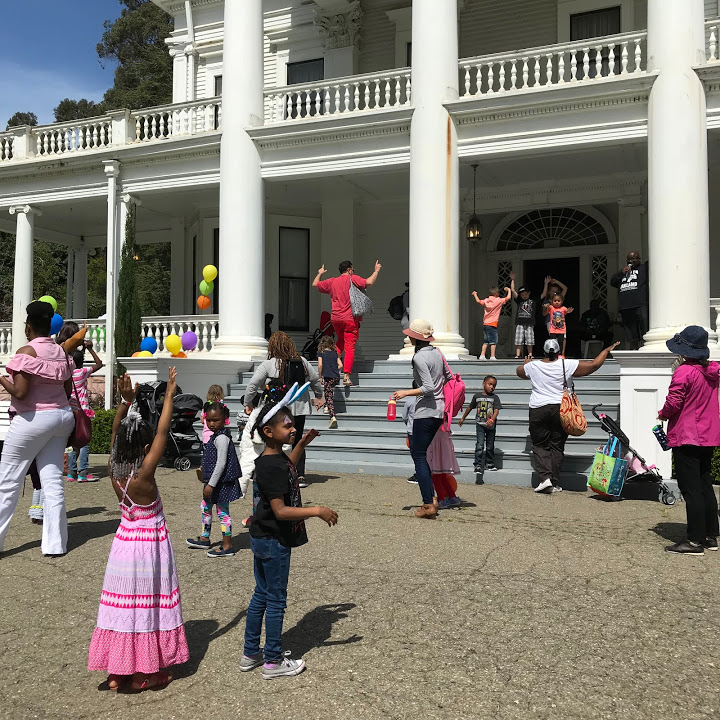 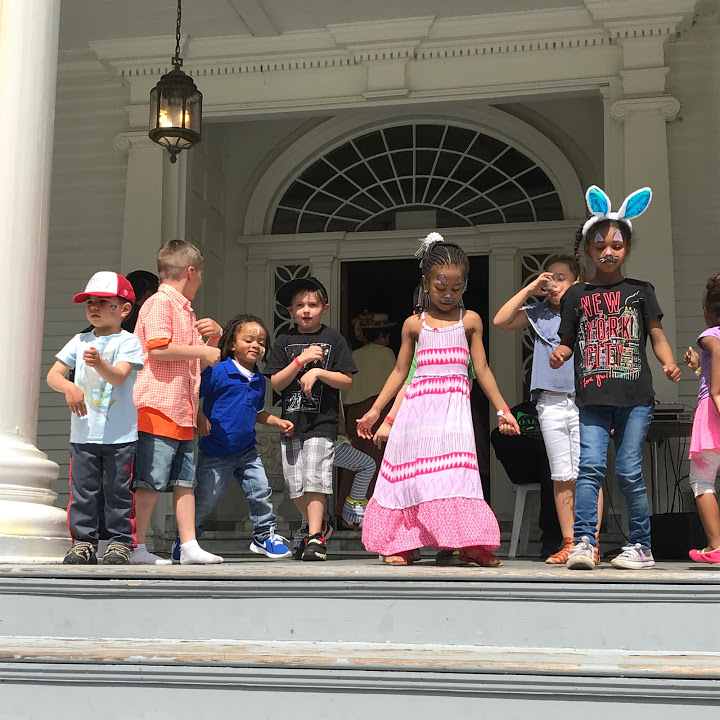 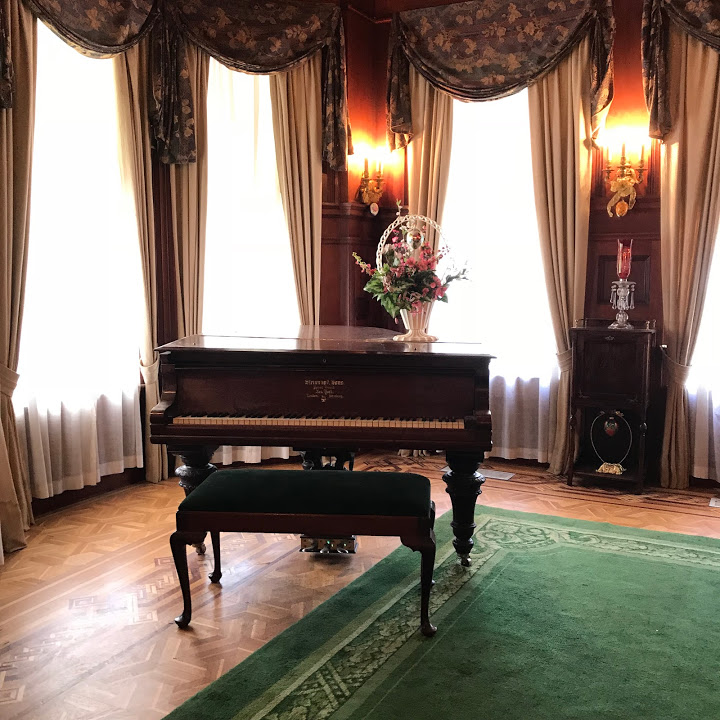 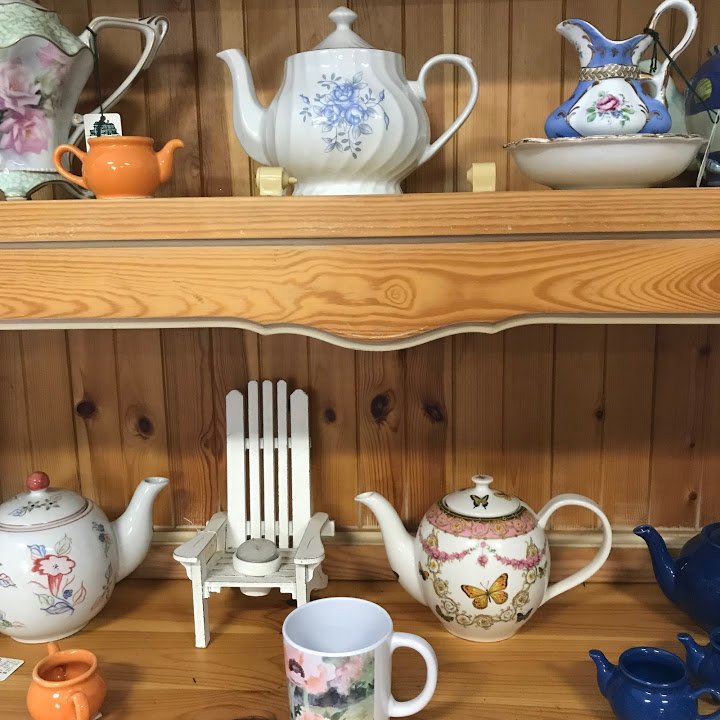 The one negative this year was that the woman who painted Franco’s face had no idea what she was doing. It would have been fine if it were included in admission, but we paid an extra $5 and she wasn’t artistic at all. I could have done a better job and I’m the worst when it comes to Pictionary. Can you guess what’s on his face? It’s a panda, not a Day of the Dead skull. 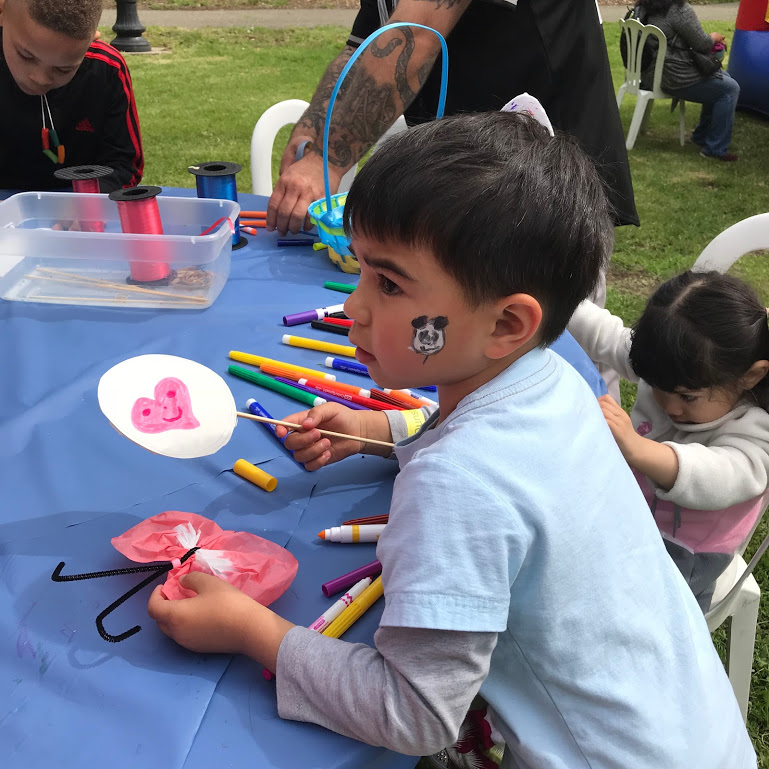 Thank you, Dunsmuir Hellman Estate. We had such a great time. We’re so glad to make this one of our Easter traditions! 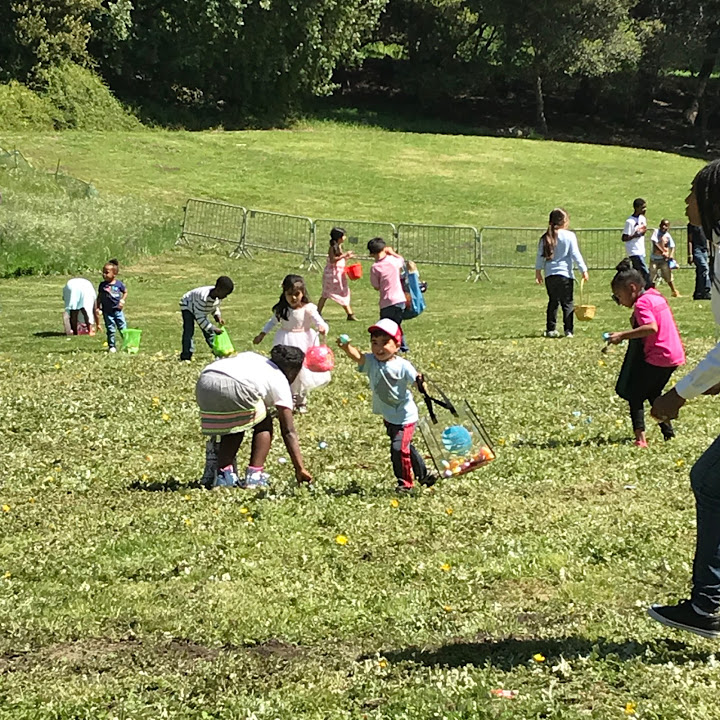 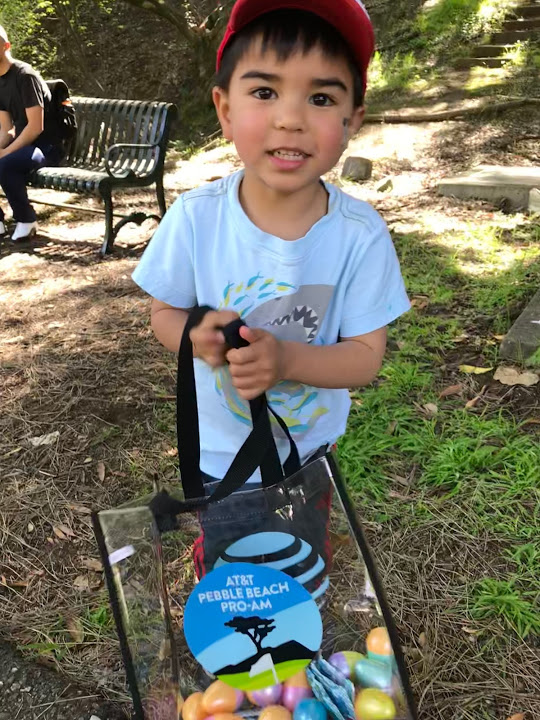 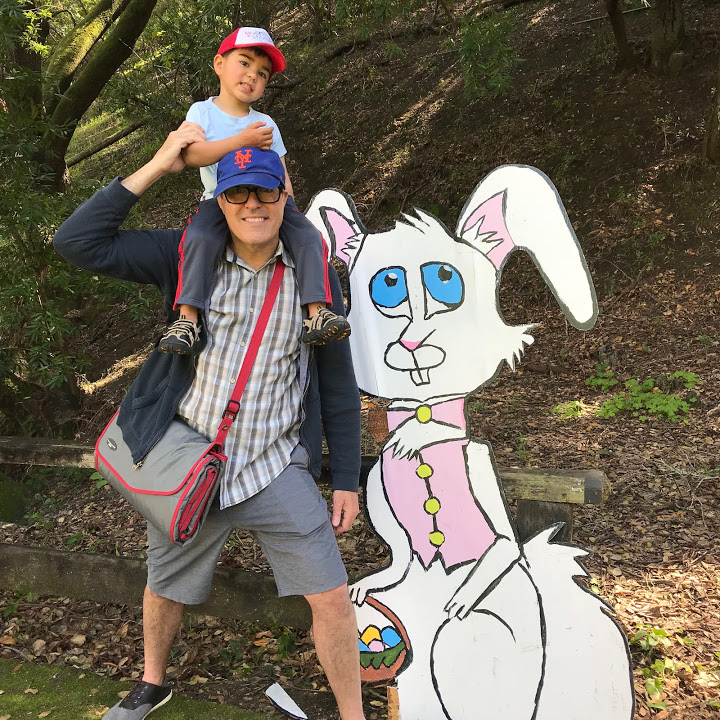