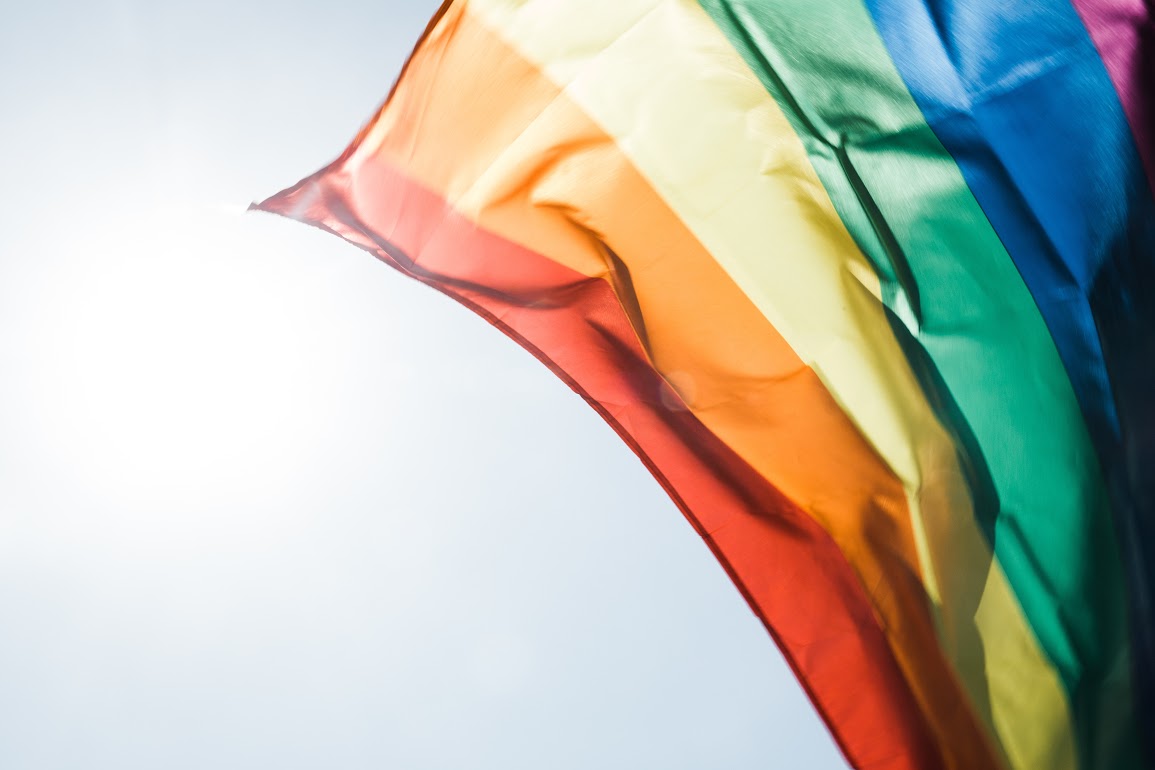 I like it when people are critical. It means they’re thinking and brave enough to raise their voice.

For the 2008 presidential election, I was a McCain supporter, until he chose Palin as his running mate, resulting in my reluctant vote for Obama. I wasn’t a fan initially, but I grew to support, respect, and effusively adore him. Nevertheless I was still critical. Remember Obama’s awful debate performance against Romney? I remember railing against his performance, yet no one wanted to say anything or agree with me. As if being critical of a politician you support indicates weakness vs strength.

The Trump supporter I have been interviewing sent me the following unsolicited email. The more I hear from her, the more I feel we have common ground. And that gives me a lot of hope.

I wanted to reach out because I think I may have previously said that I didn’t understand much of the uproar from the LGBTQ+ community against Trump because overall, he had been the first openly LGTBQ+ president that we had, and made that clear when he was running.

Because of that, I did want to reach out in regards to today’s statement. I know you’ve probably already published the most recent interview we did, so don’t feel like you need to edit this in or add this or anything like that– I just wanted to reach out in case you felt it was relevant.

In light of today’s transgender statement, I have to say that I am honestly quite disappointed in Trump. I know we have many transgender members of the military, and I find it very upsetting that, rather than thanking them for their service, Trump is telling them they should not be allowed to serve.

I feel that, if the concern Trump has is cost-based (like it appears to be in his tweets, saying that we can’t afford the expense of transgender-related healthcare), that a more acceptable solution would be to allow them to continue to serve, but say that transgender-specific care (like hormone replacement therapy or sex reassignment surgery) wouldn’t be covered in their military health care and would have to be covered by some sort of supplementary insurance. I’m not saying that’s the right way to go about things, but instead some sort of middle ground. Instead, he took a very sweeping action to just completely say “No Transgender Military Members!” and I feel that wasn’t the right one.

I also felt that it was really important to tell you that I can very strongly disagree with Trump on something, and be very upset with it, but still not feel like I made the wrong choice in supporting him or voting for him as president. Right now, he IS our President, whether he was the President anyone chose or not, so the best thing people can do, whether they voted for him or didn’t, is make their voices heard by reaching out to their local leadership.

Just wanted to reach out because I know we’ve had great political discourse before and I thought that, in light of today’s news, I might reach out and share that with you. Again, don’t feel like you need to update any of my previous statements (though if you feel it’s relevant and that you’d like to, please feel free to use any/some/part/all of what I shared above however you see fit!)

Here are our previous collaborations if you’d like to revisit.