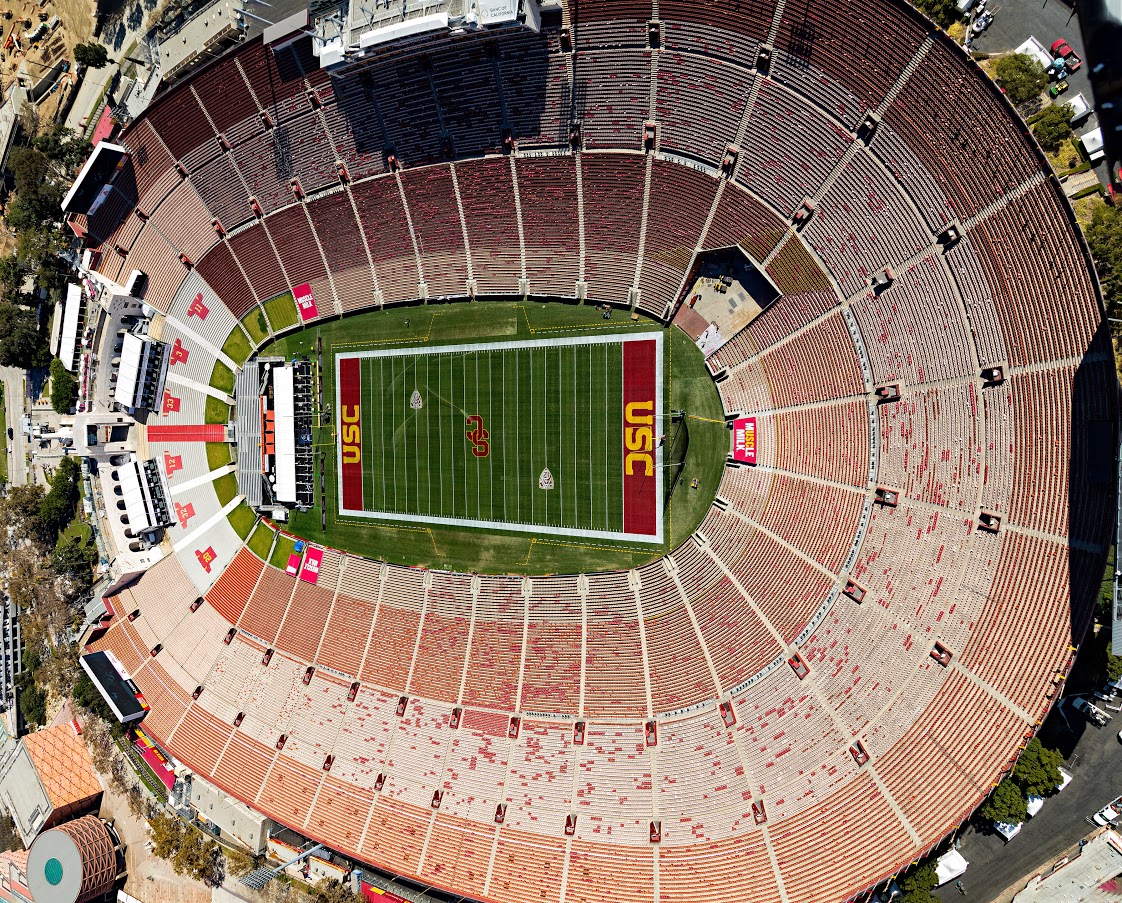 I want to comment on yesterday’s headlines around celebrities and wealthy parents being implicated on a scandal to get their children into elite universities. These celebrities include Lori Loughlin who starred as Aunt Becky in the television show Full House and actress Felicity Huffman famous for her role in Desperate Housewives. One of the parents is Bill McGlashan, a founder and managing partner of the private equity firm TPG Growth. He is known for ethical and social-impact investing. Ha! He has now been placed on leave.

Here’s the deal. This is real life. Yes, what these parents did was illegal and they were taken into custody, but this is how the world works: through connections and money. Jared Kushner got into Harvard because his dad made a substantial donation to the school, and that was completely legal–getting into a college you’re horrendously unqualified to attend because of your family’s wealth.

This happens all the time and again, it’s perfectly legit. I know students who went to Cal because of family connections; there weren’t many instances, but it happened. And for the most part, those students had to drop out because they didn’t have the intellectual brain power to compete with their peers who were in the top 10% of their graduating high school class. Which is why these wealthy parents were pushing their kids to go to schools like USC where the pressure is less academic and more on how many Youtube followers you have. I realize that USC is extremely competitive to get into, but back in the day when my sister went there, she said she could walk into any exam or midterm without studying and still score one of the highest grades as a nursing major.

A lot of people are mad about the scandal. Memes are going viral.

I think it’s sad. It’s really quite pathetic. Here are well-meaning, well-intending parents who want the best for their kids. And here they are, literally wiping their kids’ asses for them. Most mornings I tell my 4-year-old son Franco, “You’d better hurry up and dress yourself. Mommy’s not going to do it for you.”

These parents have deprived their kids of growth and independence. These aren’t even kids. They’re adults!

If Franco comes to me when he’s a junior in high school and asks, “Mommy can you work on my college applications for me?”

My response will be, “Go fuck yourself!”

The point is: let your children figure it out. Let them learn independence. Let them fail. Let them learn grit. Why is it any parents’ responsibility to get their kid into college? The kids should be doing it themselves.

When my friends or coworkers tell me they’ve been working on their children’s college applications, I’m thoroughly shocked.

When I was in high school, I took the SAT one time. I didn’t go to SAT prep classes or have a tutor. I studied on my own and took it once. I researched colleges on my own, filled out the damn applications by myself, wrote checks to the schools from my own checking account, and never bothered my parents whatsoever. The only time they were alerted was when they saw the big packages coming through the mail. I filled out my own financial aid forms. My parents didn’t lift a finger. Nor should they have. They had their own jobs to do, two daughters to raise, and a house and Catholic education to pay for.

Bottom line: I feel sad for these kids. They will never learn what it’s like to fail or do anything on their own because mommy and daddy took care of it. It’s a pathetic way to grow up. No, I’m not angry. Again, what these parents did was illegal. And I understand that people are pissed because these privileged kids took spots away from others who were more qualified. But most parents I know are trying to game the educational system through connections or money. It’s not fair, but life is not fair.

I’m proud to be an alum of some of the best schools in this country, but I’m also a firm believer that it doesn’t matter where you went to school. Grit matters. Independence matters. Let’s give our youth the gift of growth.

And with that, I will leave you with a link to a show that I am completely addicted to The Hustle hosted by the very inspirational John Henry.