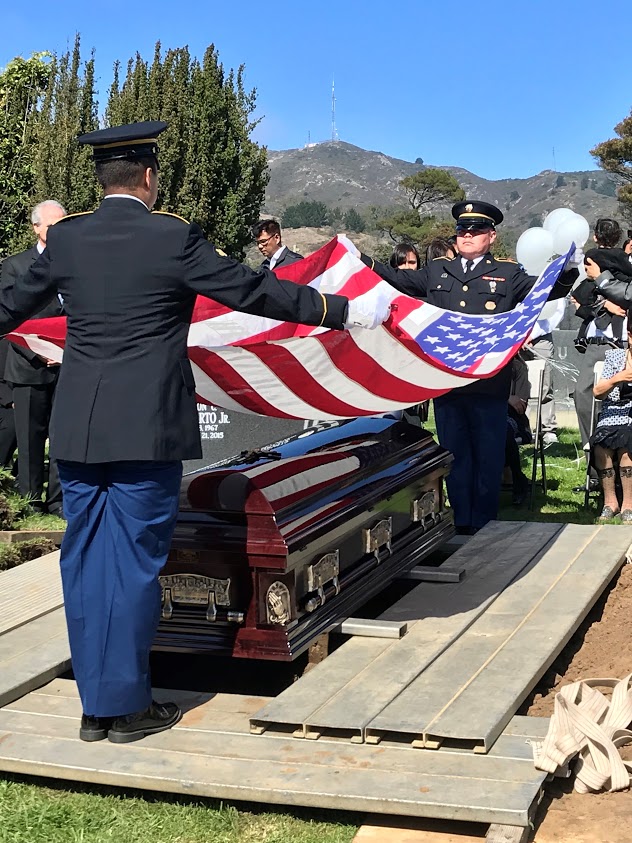 The musical Hamilton concludes with the song “Who Lives, Who Dies, Who Tells Your Story.” It’s about Hamilton’s wife and how she lived 50 years longer than her husband, how she carried out his legacy, but also about how she was a heroine in her own right, establishing the first private orphanage in New York City. I enjoyed the whole show, but was so empowered by this final message of one’s own narrative and legacy. Eliza, who had been in the background, mothering their children, and had been cheated on, shines when she sings, “I put myself back in the narrative.” I get goosebumps when I listen to this track.

I’ve been thinking about legacy recently as I’ve spent the past couple weeks grieving the loss of my uncle and spending time with family, many of whom came from out of town (LA, Minnesota and the Philippines). Franco has enjoyed the attention of his grand-aunts who stayed with my parents and his cousins who he played with during the services and over the weekend.

I wanted to share some highlights of my uncle’s bio.

I attended a medical mission to the Philippines in 1995 and was able to see my uncle in action. He worked non-stop day and night as there were crowds of natives hoping to receive medical care from American doctors. Other volunteers begged him to take a break or spend an hour having dinner with the team, and I remember him insisting, “I came here to help these people.” His work ethic was unparalleled and something I hope to emulate.

Fleetingly, I have thought that maybe I should go into health care. Save lives instead of increasing profit. But profit enables employment which is important too. A friend from business school was an executive in the entertainment industry, quit to attend an accelerated nursing program and is now an ER nurse. Pretty amazing, right? I have so much admiration for anyone who is passionate about caring for others.

Below is a very dated picture of my uncle surrounded by three of his sisters. My mother is on the right. There are now these three remaining sisters from a total of 10 siblings. I love the story my aunt told me. She said, “Oh your uncle loved the cake you served at your wedding. You know he has such a sweet tooth. He ate two slices and wanted to take some home. What was that? Red velvet?” 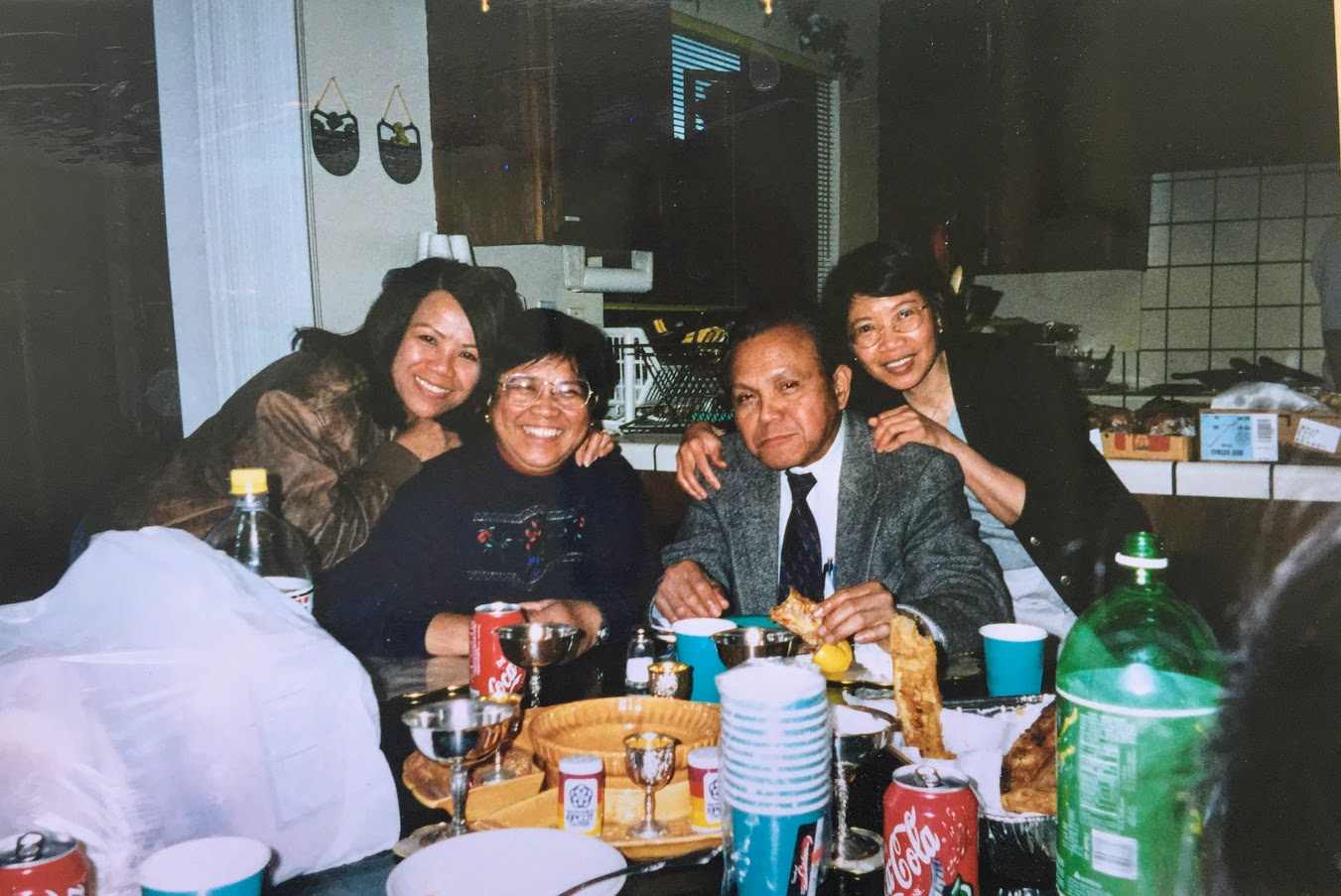