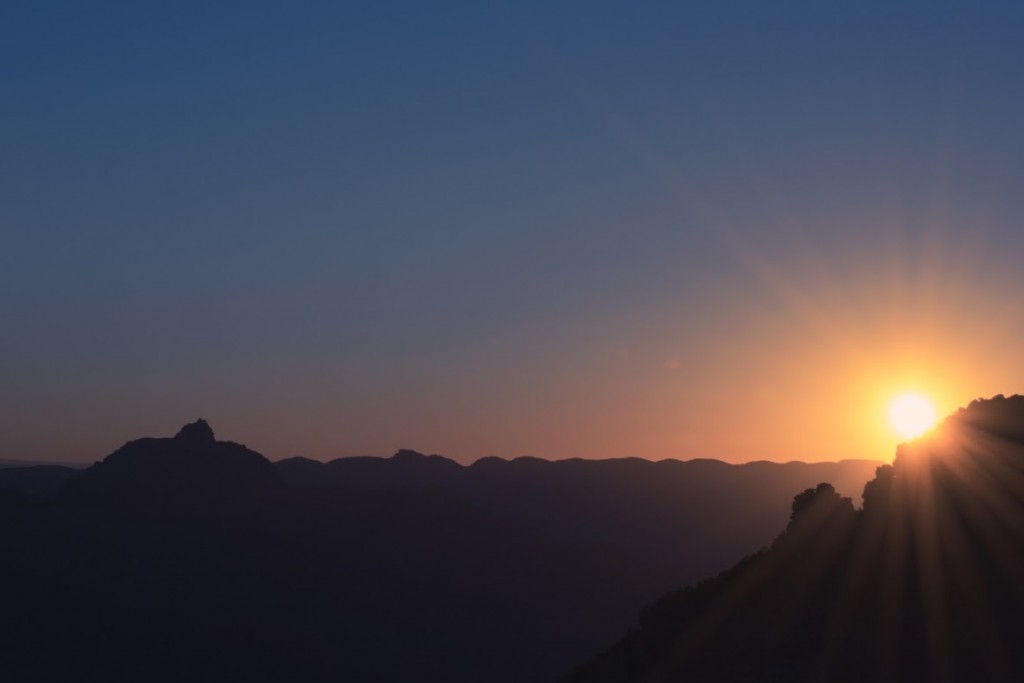 I wanted to revisit my struggle with depression in light of Kate Spade’s and Anthony Bourdain’s suicides. I’m currently in a good place in life and I credit my emotional well-being to weekly coaching through BetterUp. My coach is a licensed clinical psychologist which makes my sessions more like a hybrid of therapy/coaching.

In my 40+ years, I feel like I’ve tried it all: vitamins, herbs, antidepressants, essential oils, counseling, acupuncture, group therapy, psychotherapy, hypnosis, breathing, meditation, prayer! But what I really appreciate about BetterUp is the regularity of weekly sessions. In the past, I’ve done sessions haphazardly because it was so damn expensive to go consistently. BetterUp is accessible and affordable. I feel so lucky to take part in this coaching service. By the way, this is not a sponsored post. I’m just such a believer in the program because of how far I’ve grown in the few months I’ve been working with my coach. I would highly encourage anyone to seek out a coach, mentor, therapist or doctor for mental health. RIP Anthony Bourdain and Kate Spade and so many thoughts and prayers for their families.

I mentioned in a post last week that I was in a funk. That was code for depression.

I have known this for a while and have been trying to take care of myself, but it’s been challenging given my busy work schedule, the responsibilities of being a new mom, and the guilt I feel for not spending enough time with my son.

Over the weekend, I hit a psychological nadir. I sat in bed weeping uncontrollably, overwhelmed by negativity. I felt lost, directionless, and hopeless, as if all my achievements were behind me and there was nothing in my future to look forward to.

I called Kaiser in a panic. Unfortunately, the psychiatry department isn’t open on the weekends. The advice nurse said to go to the emergency room if warranted. I genuinely felt like I was in crisis, but did not think going to the ER would best serve my needs. I did a quick online search for therapists and sent urgent emails asking for assistance. One said that her practice was full, but recommended a colleague. Two said they could see me Monday. Thankfully, one responded that she could make herself available at 5pm on Saturday. I booked it and drove from Alameda to the opposite end of San Francisco (45 minute drive) to see her.

She was a God send. First she listened and seemed so empathetic that she got teary-eyed listening to my pain. She explained how critical it was for me to take care of myself. And that I was no use to anyone if I wasn’t feeling my best. Then she got to work, going over the vitamins, exercise regimen, and the antidepressant she felt would benefit me most. Therapists do not prescribe medication, but she has a nurse practitioner background from UCSF, which I wasn’t aware of until I saw the diploma in her office. That was very appealing to me as I like dealing with smart, credentialed professionals.

She performed hypnotherapy on me, asking me to think of a moment in time when I was blissfully happy and to describe that back to her. Because of emails that had been crossing my inbox that morning from Burner friends, I pinpointed a time at Burning Man, biking one evening with another volunteer, admiring the art. I remember the weather was perfect. Like a giddy kid, I rode with the wind kissing my face. We stopped intermittently to park our bikes and view the art installations: the expansive temple, the fire-breathing dragon, the cinema that was actually playing a movie. In describing the event, I realized that happiness was about being fully present. There was no past or future. It was solely about riding a bike with a friend on the playa. Magical. And by reliving that moment, I was able to feel happy again. I felt immediately better after the hypnosis, which she recorded as an MP3 resource for me to listen to. She said that we are not defined by our moods, that they come and go like clouds, but that we can choose how to feel and she urged me to relive this positive memory next time I’m feeling down.

For those of you who have seen me recently, I’m optically cheerful and friendly. I doubt anyone would suspect, without reading my blog, that I was not doing well. While exuding warmth to others, I can just as easily become inconsolable at home.

I thought a lot about whether or not to write this post. I feel embarrassed and ashamed. But I also wanted to stand up for a long-standing conviction. I have known an inordinate number of people who have committed suicide, and attended two funerals as a result. I am sure that is more than most. I have always maintained, quite fiercely, how very sick they were—as sick as someone with incurable cancer. Many will argue that disease is not a choice, whereas mental illness is a choice and hence almost selfish. I resolutely disagree. It’s unfortunate that mental illness has the stigma it does, when it’s a sickness like any other that needs to be treated and treated professionally.

Maybe most people are strong enough to deal with emotional issues on their own. I am clearly not one of those people! Then those are those of us who need help, professional help—no different than seeing a physical therapist or medical doctor. I credit this therapist with helping me feel better again. It will take time, but I have started down a good path to nurturing myself back to health.

Depression is embarrassing for me to admit, and even more so now that I’m a mother. But more than anything, I got help, I’m feeling better, and that’s what matters most.