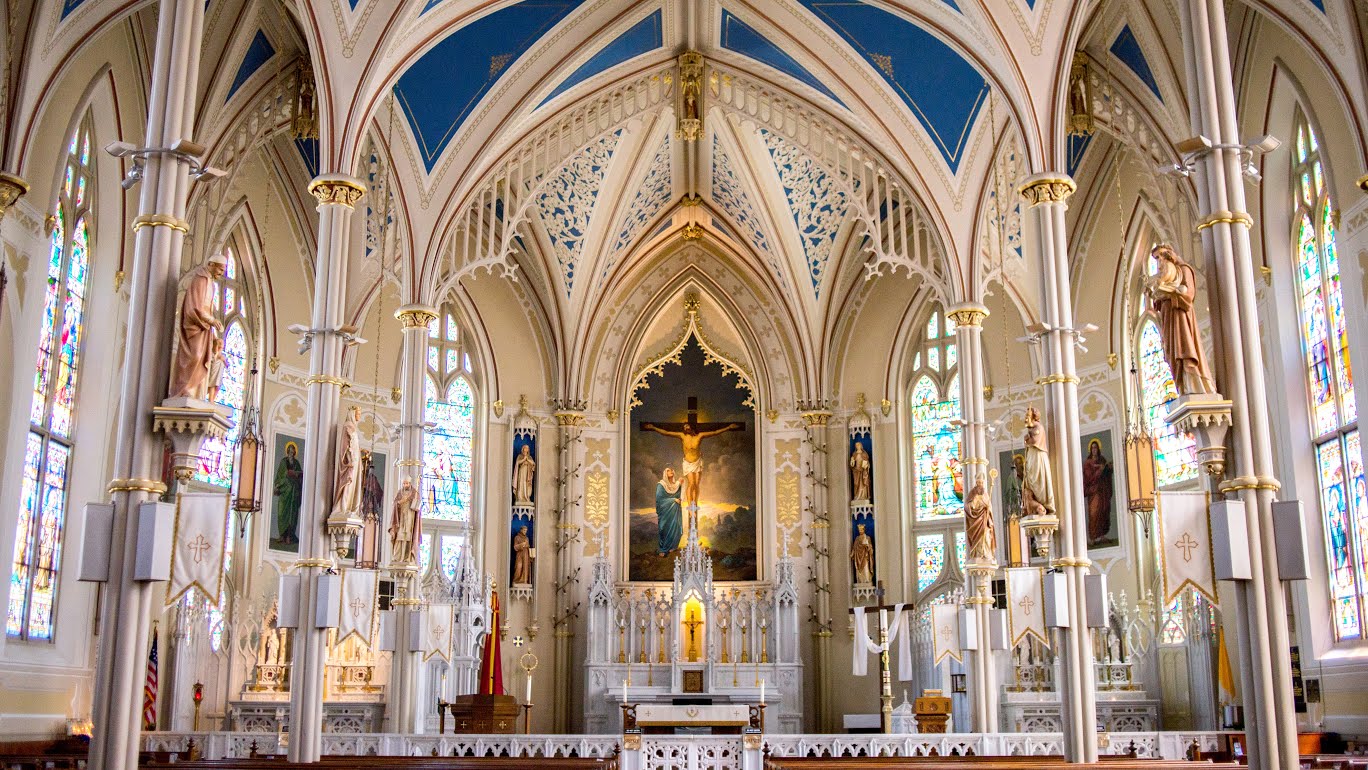 I wanted to share an inspiring message from my church’s pastor Father George Alengadan on this first Sunday of Lent.

“Lent means “springtime.” Springtime is when the deadness of winter begins to blossom with new life. Lent is a time of spiritual re-birth. That which is dead and non-productive must be removed and buried so that new life which comes from the death and resurrection of Jesus can take effect in our lives.

“In the early centuries of the Church, Lent was seen as a time of new beginning. It was and again now is – a time for forming new converts, preparing them for their formal entry into the Church community by baptism and confirmation during the celebration of Jesus’ resurrection at the Easter Vigil. Our catechumens are entering the last six weeks of preparation for Baptism. Let us pray for them and be in solidarity with them during this time.

“For those of us who are already baptized, it can equally be a new beginning. We can settle into a routine kind of Christianity that goes on basically unchanged from year to year. Let us pray that our faith will be renewed with new vigor and enthusiasm as we participate in some of the Lenten traditions of St. Joseph parish, especially the Lenten Mission.”

One of my new year’s resolutions was to reduce my Facebook consumption, which I’ve done, but I realized today that I’ve substituted that for news feeds. It’s partly due to the Olympics, but even then, I find it to be a horrible habit where I keep checking to see if there’s anything new. It’s massively unproductive, so I’ve resolved to rearrange my apps to make it harder to waste time on superfluous media usage. I need to learn to be more present and take breaks from my phone.