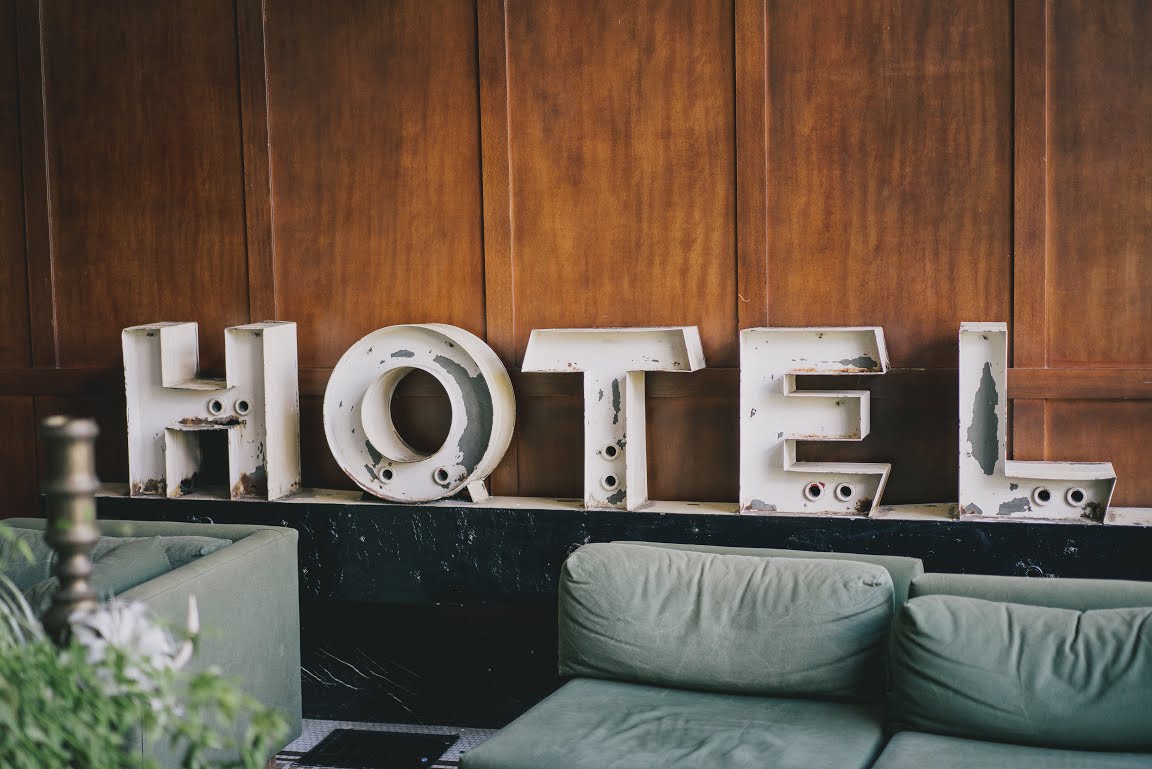 This past weekend, my husband and I argued over whether or not to leave a tip for hotel housekeeping. I do. He does not.

My belief on tipping comes from the first time I took a business trip. My boss had forgotten to leave a tip, and mentioned he had to go back to his room to right his wrong. He said, “$10 per night is what I do.” Then off he went. From then on, my tipping trajectory was set.

My husband Dean does not tip. He feels that it’s already included in the hotel charge and that housekeepers are already paid a fair wage, whereas waiters (for example) get paid less than minimum wage with the expectation that they will make it up in tips.

I did what any rational, modern-day, truth-seeking person would do and posted the debate up on Facebook which elicited quite the firestorm of responses!

16 responded that they tip

9 responded that they do not tip

Here’s a selection of interesting comments:

I continued to research and learned that it is standard practice that you should tip your hotel housekeeper.

Tripadvisor: $2 to 5/night. More if there are more than 3 people in a room or suite. Leave a tip each day since your room may be serviced by different people.

Interesting article from the NYTimes that shows that most people don’t realize they are supposed to leave a tip. In fact, only 30% of hotel guests do. Keep in mind that this work is labor-intensive and mainly done by women, minorities and immigrants.

Here’s the gratuity guide from the American Hotel & Lodging Association. 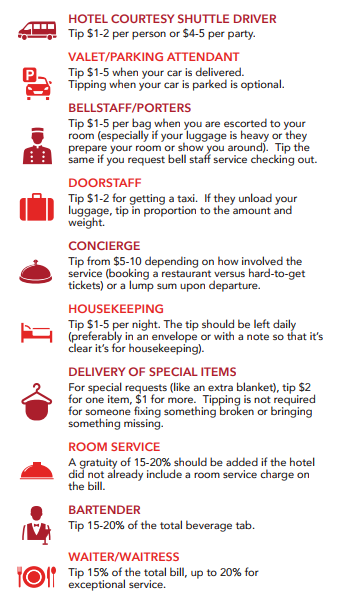 Do you tip or not? Anyone considering changing their behavior after reading this post?