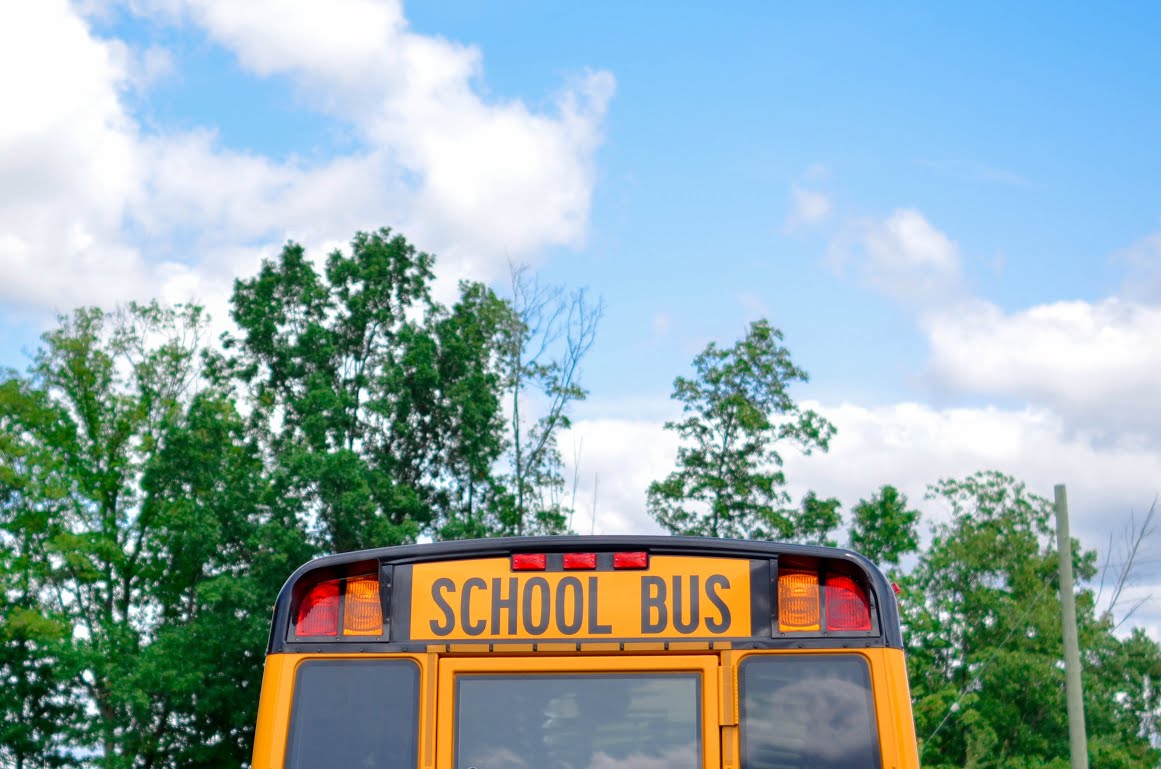 We’ve got two years before Franco starts kindergarten and I’m doing tours now, because that’s the kind of person I am—someone who does vast amounts of research well in advance.

I spoke to a friend who lives in San Francisco. She and her husband have gone through the whole process, submitted applications, and are now waiting to hear back from San Francisco Unified School District (where you rank your choices) and the private schools. The experience is grueling, competitive and not for the faint of heart. Thankfully, I won’t have to go through that kind of battle, but the decision is anxiety-fueled nonetheless.

I’ve ruled out the private schools for now, but that doesn’t mean I won’t consider them when it’s time to get serious about academics. A child psychologist I have on speed-dial told me that the first few years of elementary school are about feeling safe, connected, cared for, and for developing relationships. Most schools provide this, hence there’s no reasons to spend your hard-earned money on an expensive private school.

For me, that narrows it down to the public/charter/magnet schools and the parochial/catholic schools.

I went to a catholic elementary school, which was fine. I probably would have gotten a better education at a public school, but I’m catholic, proud to be catholic, and firmly believe it was a better experience for me. My catholic elementary school started in first grade which meant I had to go to public school for kindergarten. A girl bullied me. It wasn’t a huge deal, just a few instances of her being aggressive and physical, but still, I was bullied in the one year I was in public school, but never experienced, witnessed or was aware of a single instance of bullying in the 12 years I was in the catholic school system.

Some can say that bullying is part of real life which is what the public school system teaches…real life. But I don’t see parents proactively moving into rundown neighborhoods because they want their kids to experience real life. Rather, everyone wants to move to areas with good school districts.

My first school tour was a catholic elementary school. I wasn’t impressed. The administration, teachers, and students struck me as average. If I had to grade the tour, I’d give it a C.

My next tour was a public elementary school and the principal wowed me. She said, “I promise you I will care for your children and love them.”

That’s all a parent wants to hear! I was like, sign me up! Then later on, the school health administrator came up to me and Dean to answer any questions. Then she encouraged us to stop by anytime to see her or speak to anyone else at the school. I’m telling you, it just comes down to customer service!

I will continue to tour and ask the hard questions. My preference is for Franco to go to catholic school and get a catholic education, but so far I’m disappointed in those school options.

God, show me the way!