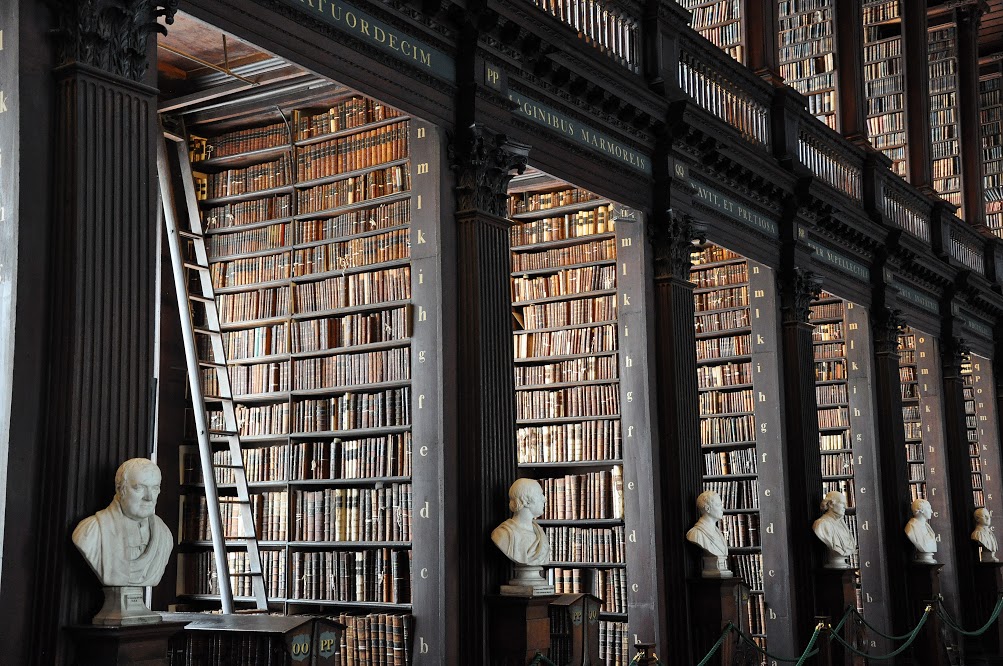 I was moved by the article ‘Thoughts on Vegas, and Why Men Keep Doing This,’ which describes the loneliness of men and how our culture (which lacks adult play) has led to mental illness and mass shootings. Further, I’ve been following the #MeToo movement which has me convinced that every woman has, in one way, shape or form, been sexually harassed or assaulted by men.

Frankly, I’ve been bogged down, thinking: “Men–you are one fucked up gender.”

But I’ve also been thinking lately about how men have encouraged me, as I recently got a new job. [Shameless plug to connect with me on LinkedIn.] As I look back over decades of work experience, I realize how many men were directly involved in my success. I never truly thanked them, which is pathetic given how good I am about remembering birthdays and sending thank you cards.

When I worked for a startup during the dot com bubble, one of my clients, a VP of Marketing asked if I’d ever given any consideration to business school. He found me to be hard-working and analytical, and was impressed by how I put structure around ambiguity. He didn’t coach or mentor me, but it was his confidence that motivated me. I knew he was well-respected and that inspired me.

That’s one noteworthy example of many. Plus:

Maybe it’s because men dominate management and leadership roles, but there have been many opportunities for female bosses to promote me and never once did that happen.

I worked for a woman who committed to match a competing offer because she knew (and I knew) that she couldn’t afford to lose me. Several months later, I brought to her attention that my salary had never been updated. She justified (essentially, lied) that I had stayed on for the opportunity, not for a wage increase. I immediately placed a call to HR and nothing could be done. I would have to sort it out with my manager. That’s the most egregious example, but not the only one, of how a woman held me down.

When I was a teenager, I was assaulted by a family friend. He knocked on the door and I let him in as usual. I asked where his wife was, as she usually accompanied him; she was outside waiting in the car. He’d caught some fish over the weekend and brought some over for my parents who weren’t home. He then started flirting with me, handed over his business card, and said we should go out to lunch. I remember feeling confused, not scared. His wife was right outside for God’s sake. I was a good kid, obedient, naturally shy, but friendly. He was one of my dad’s closest friends. I might have even said ok to lunch because I was polite. I was glad when he started to make his exit, but then he grabbed me and his lips slithered onto mine. So yeah, #MeToo.

Men suck. Men aren’t perfect, but neither are women. All we can do (male or female) is keep fighting the good fight for what’s inherently right. Everyone deserves respect. Everyone deserves a chance. We are all deserving of love and play and connection.

And gratitude. I wrote this to shine a spotlight on those who typically don’t get credit or recognition because the help is subtle. I feel very thankful.