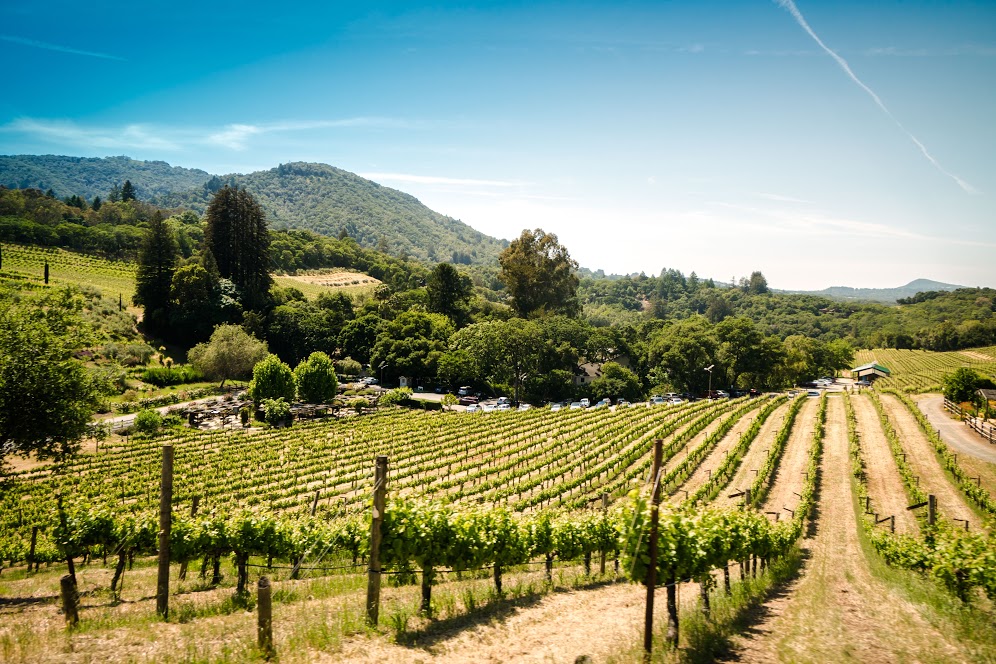 Firefighters expect the Northern California wine country wildfires that began on Sunday October 8 to be fully contained by Friday October 20. That’s almost two weeks of raging burns. During this time, additional fires have popped up in Santa Cruz and Dublin, CA.

Early on, I sent updates to a good friend of mine who is from here, but lives in NYC. He said he wasn’t getting all the background from his news sources.

Here are some horrific stats:

We live over an hour south of wine country and local events have been cancelled due to poor air quality. Schools are keeping children indoors. Face masks and air purifiers are sold out. And we are the lucky ones! A coworker greeted me one morning asking how I was doing (not expecting a response) and I just started crying. “People are dying in wine country. Places I go to all the time are gone.”

I subscribe to alerts that characterize the air quality as moderate, to unhealthy for sensitive populations, to unhealthy for everyone. I decided last Friday that we had to get out of town. My eyes were burning. Franco’s nose was running. His preschool had called in all their subs because they had a record number of teachers who had fallen ill.

I figured further south would be safe, but as I checked the air quality, the best route was east. We ended up nabbing the last room at the Embassy Suites in completely sold-out Sacramento. We shared an elevator with a mother and her two children wearing t-shirts from an Oakland school; she said she threw camping gear into the car and just started driving! She was supposed to be helping with a school benefit that night, but shrugged and we tried to laugh it off.

How you can help yourself and others.

What am I missing?

For all my winos out there, next time you’re at a restaurant, pick a glass of wine from Northern California wine country!

Picture below from a past birthday at the Carneros Inn, Napa. 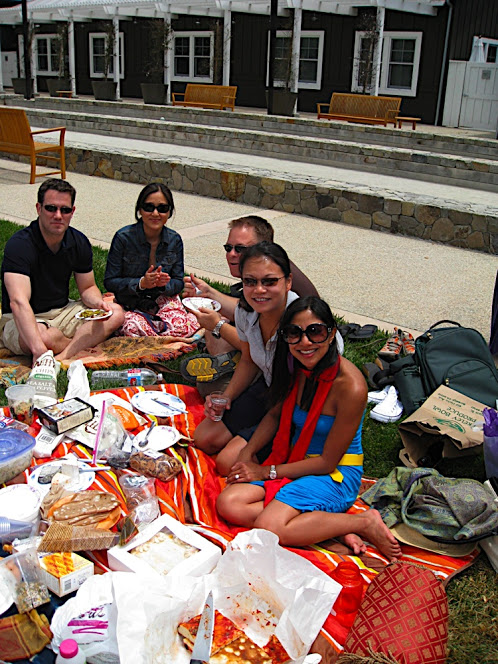