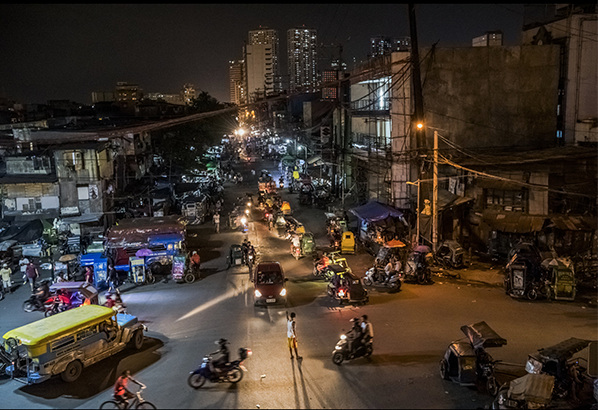 My parents are from the Philippines. Although born in the U.S., I’ve visited the homeland twice: 1) when I was a pre-teen and mosquitoes feasted on me; and 2) when I was in college and part of a medical mission that included my uncle who worked tirelessly to operate on those who couldn’t afford medical care.

I often get quizzical looks as to why I’ve rarely been. That’s because, for me, it’s not relaxing.

Here’s an example. The second time I went to the Philippines, I was part of a medical mission that brought along UC Berkeley Filipino students pursuing a healthcare profession. Sidenote: I was pre-med at the time, but floundered through my science classes. Our student group took the same flight and when we deplaned, the group decided to meetup later at a popular nightclub. Household drivers had come in Mercedes and BMWs to pickup my friends and everyone exchanged phone numbers.

I was the only person whose own family member (my cousin) had come to pick me up himself. When he came bumbling along in a jalopy of a car that barely ran, I was morbidly embarrassed. My friends asked if I’d meetup with them later, but I wasn’t going to ask my cousin to chauffeur me around Manila!

Filipinos who immigrate to the U.S. tend to come from money. They’re educated and well-off and when they go back to the homeland, they are returning to a life of comfort. That is not my situation.

While the land is foreign to me (I’ve been to France more times than I’ve been to the Philippines), I am culturally Filipino and a lumpia-eating machine. I am well-indoctrinated into an ethos of hospitality, hard work and zero ego, which I’m proud to be a part of. That’s why there are so many Filipinos who are doctors, nurses, caregivers, executive assistants and in the military. We’re extremely service-oriented.

If you thought Trump was bad, the Philippine president Duterte is worse.

Photographer Daniel Berehulak won the Pulitzer prize for his work documenting the drug massacre going on in the Philippines. Duterte and police have unfettered authority to shoot and kill with no repercussions. And innocent bystanders are getting caught in the crossfire. Can you imagine smoking pot, then being gunned down by the police? That’s what’s happening over there! 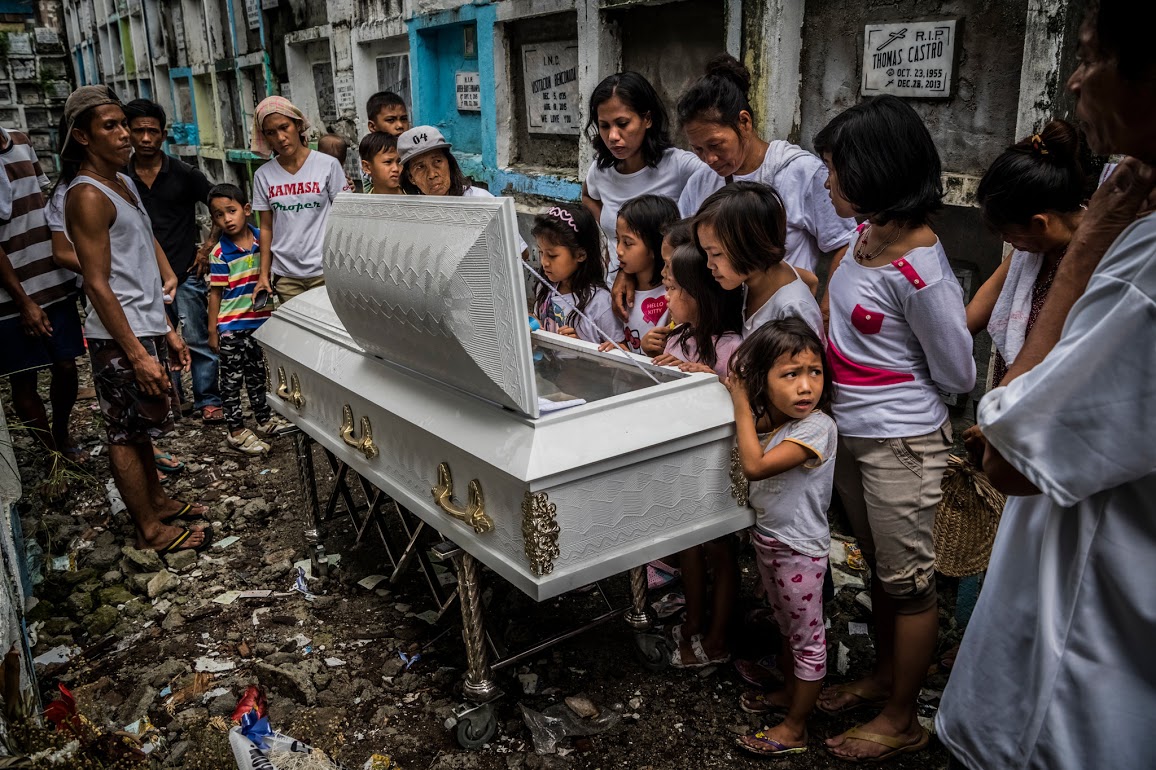 Another reason I feel compelled to write about the Philippines today is because of the Atlantic’s cover story “My Family’s Slave,” beautifully written by Alex Tizon, describing a woman’s lifetime of servitude to his family. The article has gone viral on my Facebook feed. I consider the woman’s enslavement horrifying, although a natural result of classism and our culture of service. I pressed my mother about the article and she insisted that their household workers were well-treated and considered part of the family. I don’t doubt that, but I’m still jarred by the full-time living arrangements of household workers whether that’s in the Philippines or any other country.

I’m so grateful to these news outlets for highlighting these painful stories and allowing us to see past our bubble. 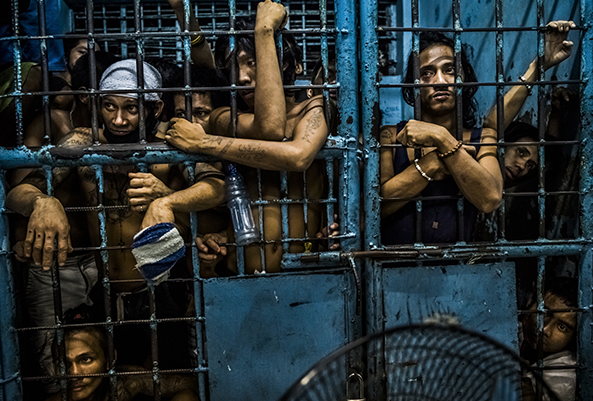 All photos: Daniel Berehulak for the New York Times