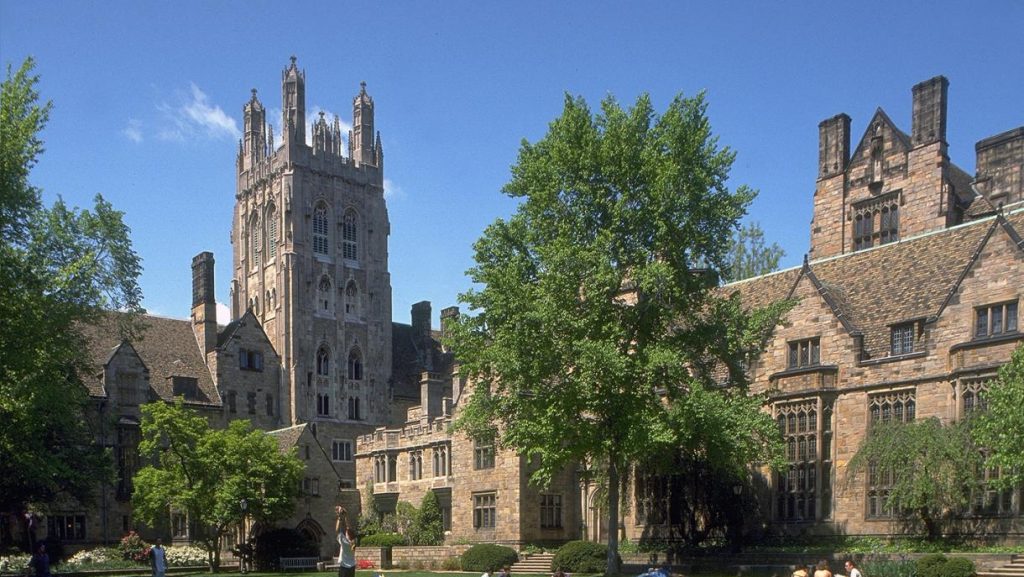 Through his employer, Dean was able to score us passes to the Pebble Beach Pro-Am tournament this past weekend. It was really nice and the weather couldn’t be better. It’s seriously where the 1% hang out, which I never feel 100% comfortable in. Bill Murray was there and Justin Timberlake and my girl Condi Rice!

While riding the shuttle, we sat next to a woman named Barbara from Berkeley. She asked about Franco, then reminisced about her own sons when they were younger. I asked where they went to school and she said a combination of public and private. BINGO! I was meant to sit next to this woman! I peppered her with more questions as I’m beginning my search for where to send Franco for kindergarten. He turns 3 in May.

Will Franco go to the Catholic school that I went to? An expensive private school? A lottery-system public charter school? Would my sister consider home-schooling Franco (as she’s successfully done with her own children) and how can we make that work since we live 45 minutes away? I have no clue at this point. I need to research and tour.

Barbara sent one of her sons to a very expensive private elementary school for a few years. I mentioned that the school had a good reputation, but she shook her head and said the value wasn’t there. Okie-dokie. Cross that one off the list, especially since it’s $30k a year!

Her youngest is now at Berkeley High School, which is the only public high school in the city of Berkeley. She said it’s “Go Yale or Go Jail,” meaning kids either graduate and go to one of the Ivy’s or they go to prison. College counselors know that if you can do well at Berkeley High despite the high gang prevalence, you can succeed anywhere. I gave an excited nudge to Dean. We’ll send Franco to Berkeley High where it’s public, free, diverse, excellent education. Plus we love Berkeley! The stars are aligned.

Then she added, “There are a lot of drugs on campus. A lot of drugs. Almost all the kids do drugs. My son doesn’t which is why he doesn’t have many friends, but he’s fine with that. He builds computers, does his programming. He’s really thriving.”

Ummmm, drugs? Oh no, no, no! If I knew drugs were rampant on campus, why would I place my kid in that environment? Sorry, but that stopped me in my tracks. That won’t work for us. That said, I’ve heard that drugs are even more rampant at many of the elite private schools. What’s a mother to do? I’m proud to say that no one ever mentioned drugs at my high school. And even when I went to college, I smoked pot once in the dorm with my roommates and that was it. I never wanted to do it again.

Many factors to take into consideration. And probably one of the most important decisions to be made as a parent.

How did you decide?

Was it public or private?

Was it the right choice for your child?

I would really love to hear.