I attended the sold-out Watermark Conference for Women #WatermarkConf yesterday as a media correspondent and feel completely inspired along with 6,500 attendees. I don’t go to conferences often, but when I do, I always get something out of it. Especially given the political climate, I encourage you to seek out meetups, events, conferences or any means to connect with others.

But if you are unable and constrained by time or money (which I completely understand), I’m here to tell you that you can have the same experience I did, right here and now.

“Happiness is not pleasure. It’s the joy you feel moving towards your potential.” 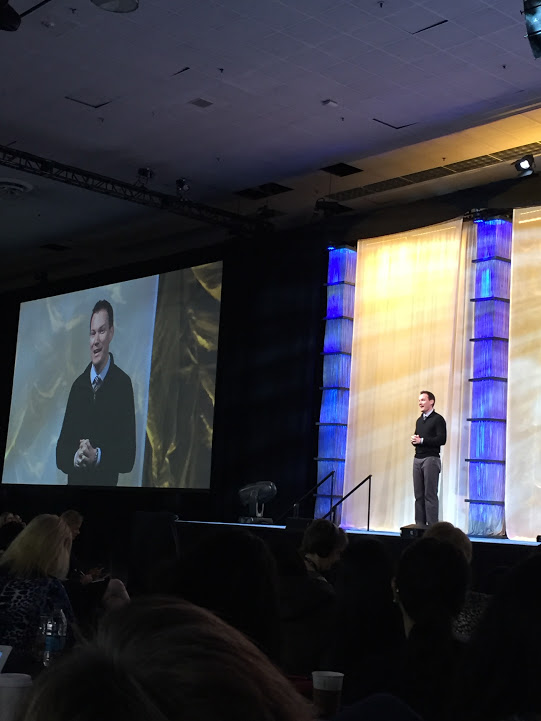 The opening keynote session kicked off with happiness expert Chris Achor who was totally hilarious and engaging. He had us work in pairs: One person had  to smile and the other person had to be stone-cold neutral (obviously failing!). I could not stop giggling. This exercise illustrated how we are all wirelessly connected and can work together to co-create.

Listen to his popular Ted talk ‘The Happy Secret to Better Work’ here.

“That girl’s not bossy. She has executive leadership skills.” 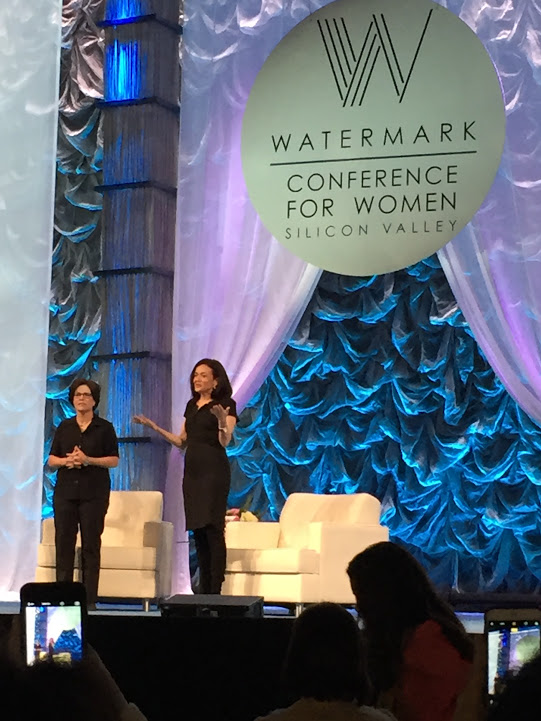 I was less impressed with Sheryl Sandberg, probably because I have such high expectations of her. Kara Swisher, who I love and is probably the best interviewer of our time, grilled Sheryl on standing up to Trump and taking action. Sheryl’s stance was that we have to see what happens, work together with the president, and that she remains hopeful. She reiterated her feminist message, noting that when she wrote Lean In, there were women running 22 countries and now there are only 11. Women need to be in operational roles, not support roles.

Her book ‘Option B’ on resiliency after the sudden death of her husband is coming out soon.

I much preferred Sheryl’s UC Berkeley commencement address that she gave last year.

“The very best foreign policy is for people to come to America.” 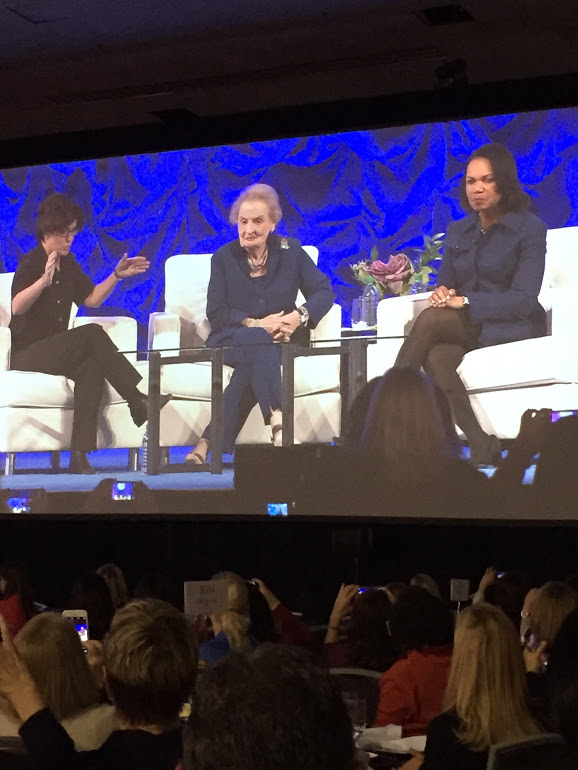 If you had asked my opinion of her pre-conference, I would have answered, “a puppet of George W. Bush’s administration?”

I’m here to say that I did a complete reversal and so admired what she had to say. Her keynote luncheon along with Madeleine Albright and moderated by Kara Swisher were the highlight of my conference experience.

Particularly post-election, it’s salvation to be able to hear from two highly-intelligent former Secretaries of State who know their shit. Both are against Trump’s immigration ban, with Condi emphasizing that this tactic has been used before and it does not work. In fact, it is a detriment to foreign relations. Madeleine continued, “The immigration ban was a gift to ISIS.”

While Madeleine was more vocal about her opposition to Trump, Condi was more neutral. She said we have to give the administration a chance to work and that she is an advocate of a couple of Trump’s appointees. She also described government as a complex web, with checks and balances, and power within federal departments and agencies, state and local government.

Condi said that if an alien came down from Mars and asked what Americans share, it would not be race or religion. It would be aspiration. That you could come from nothing and become something. As a professor at Stanford, she said she has students who are born in Africa, raised in Europe, educated at Oxford, now studying in Palo Alto, and will probably end up working in Dubai. Most Americans do not have this global experience. Instead they are worried about their jobs and how their jobs are going to be taken away by technology or by immigrants. We’ve got to help by focusing on high quality education for K – 12! [huge round of applause]

“Nothing in life will do you any good if you don’t own your own story.” 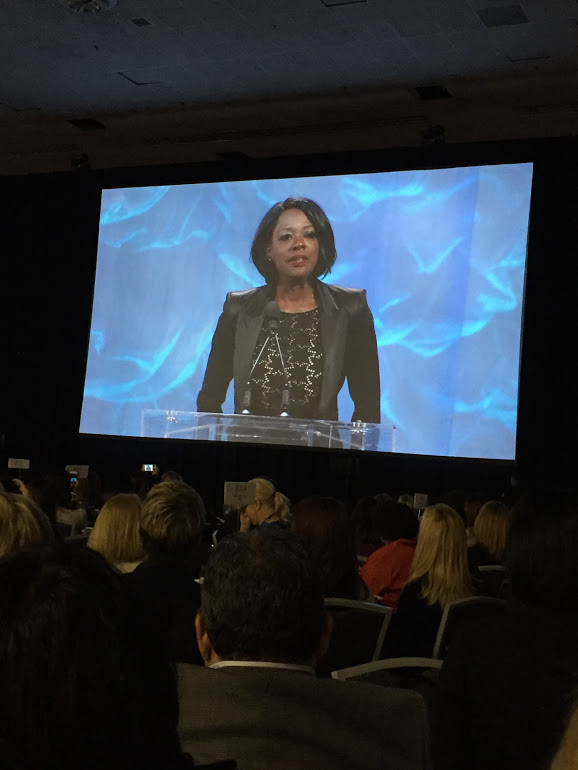 Finally, I didn’t take any notes with Viola Davis, I was so enraptured by her speech. But she pleaded with us to own our stories as she recounted her heart-breaking childhood of poverty and abuse.

You can have a mini-conference experience anytime, anywhere by listening to a Ted talk or researching thought leaders in areas that you are passionate about. Here’s the full list of speakers from the conference if you want to take a look at their bios, and then google them to find more.

I feel like I can accomplish anything! What are your goals for this year and what actions have you taken? Here are mine.