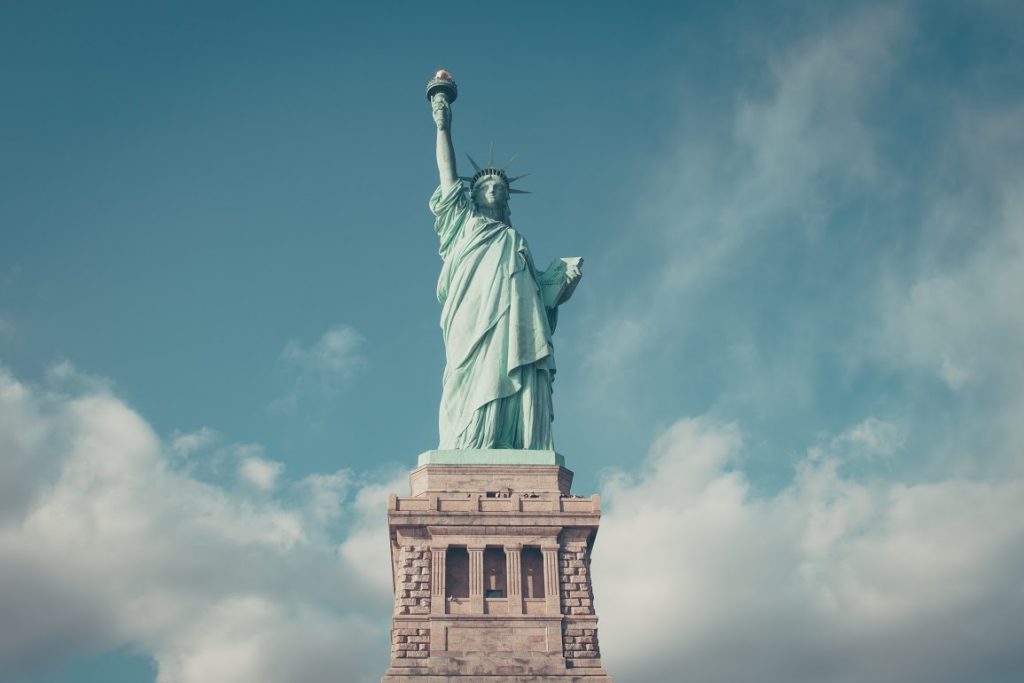 As a die-hard Hillary Clinton supporter, I am devastated. I love her for her intellect, work ethic, passion, civic dedication, and yes her awkwardness. She would have been the most qualified president in our history, with her accomplished background as secretary of state, New York senator, and first lady. I am severely disappointed, bouncing through the five stages of grief, but finding comfort in the fact that she won the popular vote.

To Hillary haters: I do not understand you. You call her corrupt, a cheat and a liar. How are those traits any different than Trump, and he is much worse! So many instances of him lying, not paying his workers, cheating on his wife, ranking women’s appearances, grabbing their pussies, ridiculing the disabled, minorities, veterans and their families. How is Hillary worse of a person than Trump? Because of an email scandal she has repeatedly been cleared of and a comment on deplorables. God help us.

To Hillary supporters: We understand each other, but we have alienated our fellow citizens. We tell Trump supporters, defriend me, you are no friend of mine. How does that move us forward? Can we work toward bipartisanship? As the polls closed and the results trickled in, I had the sinking sensation that I was the target of a cruel joke. That my country was conspiring against me. That everything I had worked so hard for was being taken away. As educated as I consider myself, I realized I have been uninformed and close-minded. I will work to change that.

Trump is our president (sigh), but the people have spoken. This is our democratic process and this was our result. We must accept this decision and move forward.

I respect the differing opinions of our country. Remember, we are a melting pot. I would like to understand more. I want to listen, understand, and build bridges. Feel free to reach out. It is hard for me to wrap my head around a vote for someone who is openly racist, a xenophobe and misogynist, but I will try my best to be open and respectful.

While I respect the protests and the #NotMyPresident movement, I am torn because if the tables were turned, I would not have wanted this for Hillary. For every Hillary vote, there was a Trump vote, and again, I am trying to move forward with respect for our democratic process and for my fellow citizens.

To everyone that Trump alienated–women, muslims, LGBT, immigrants, captured veterans–do not despair because so many of us have your back. Yes this country is racist. Listen to Van Jones on whitelash. Yes this country is divided. But I still believe this is the best damn country in the world. I know many of you want to leave. Sure Canada is great, but it’s no America. There is no utopia. Not even Burning Man. And even that is temporary!

Our ancestors fled truly horrific situations. My parents are from the Philippines, where the current president is gunning down anyone considered to be drug trafficking and killing innocent children caught in the crossfire. One sniff of marijuana on my California body and that dictator Duterte will bludgeon me.

America has its issues, but other countries have it worse. Try traveling to a third world country and let me know your thoughts. A friend mentioned the rampant abuse of women that takes place in Papua New Guinea and how one of her tour guides boasted about hitting his wife that morning. WTF!

America will always be our home–a land of immense opportunity. Especially now, let’s not give up. I’m all in. Are you?

Also keep in mind that this is not only an American problem. It is a global problem. Insert Brexit here. There are the rich, and the disenfranchised. There are winners and losers.

I dismiss talk about glass ceilings. Fuck glass ceilings. Don’t let whether someone has done something in the past determine whether you can do something in the future. Hillary becoming the first woman president had very little consequence to me and I hope for you too. If you want to be CEO, do it. If you want to be the first female president, do it. Do not feel marginalized because it has never been done before. There are female world leaders. You can be whatever you want to be. You can look to others as inspiration, but you will have your own unique path to becoming your best self.

Look at Trump. No experience, no respect, no loyalty, and he is now our president. I have to hand it to him. He totally rewrote the playbook and catapulted himself to where he wanted (or potentially didn’t even want) to be. This one’s for the history books!

The Future and Action

I want to hear from you!