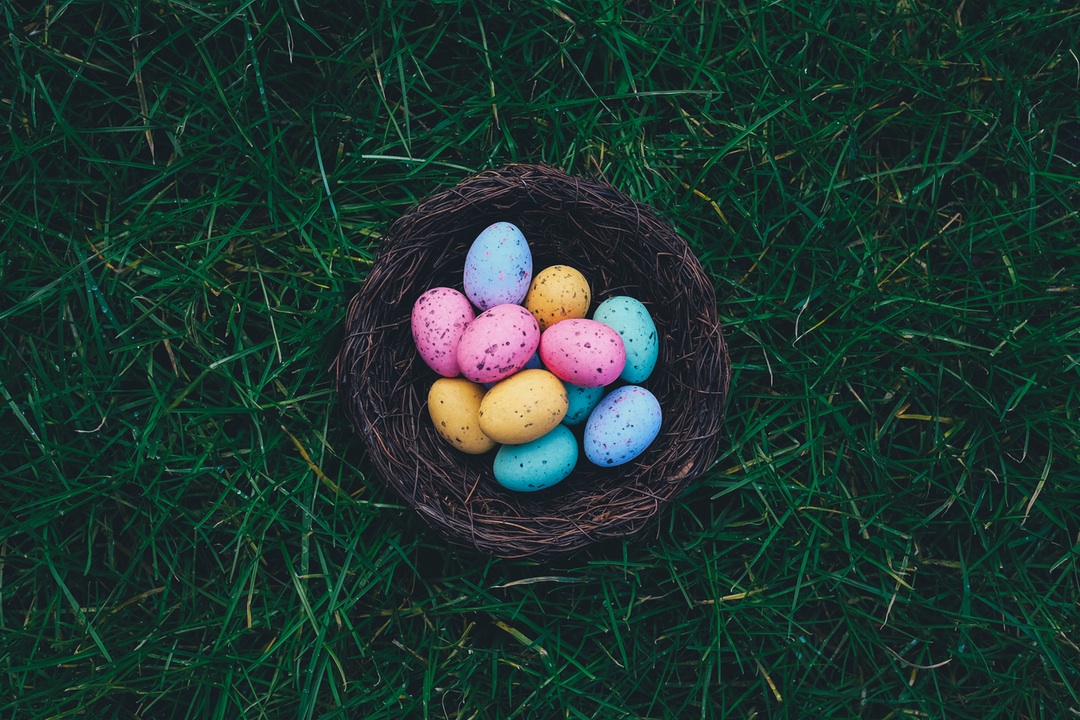 Last weekend, we went to the Alameda Park and Recreation Department’s Splash Into Spring Egg Scramble. It was fun. The weather cooperated. There were plenty of lawn games, several tables setup for arts & crafts, and the Easter Bunny was there for pictures, plus BBQ and snacks to purchase. Then it was time for the modified egg hunt which was a total operational fail. Volunteers cordoned off various areas for specific age groups and spread snacks all over the grass for kids to grab once the whistle blew. It was complete madness and I approximated that only half the kids were able to pickup a snack. Obviously the organizers didn’t plan accordingly which is surprising since this was their sixth annual event! And it was sponsored by several different organizations and businesses. You’d think they’d have a handle on how many children show up. I understand that this was a free event, but if kids are involved, then it’s not very pleasant if half the kids are left out. I guess an egg hunt is sort of a competition, but it’s also a party. You don’t throw a kid’s party and give half of them party favors and the other half nothing! Absurd. I kept mumbling that they should have had volunteers on the lookout for kids who got nothing and handed them a snack afterwards.

We’ve got one more weekend to go of egg hunts and Easter activities, so I am hoping some organization pulls this off successfully. Any leads?

On a separate note, Dean and I went to the Alameda Kaiser pharmacy last Friday and it was total mayhem (almost as bad as the Egg Scramble). The line was so long, it wrapped outside the pharmacy, through the hallway and near the exit. I get that lines can be long, but I was so annoyed that there were 2 registers that weren’t being used. I kept yelling, “Is anyone going to hop onto those registers?!”