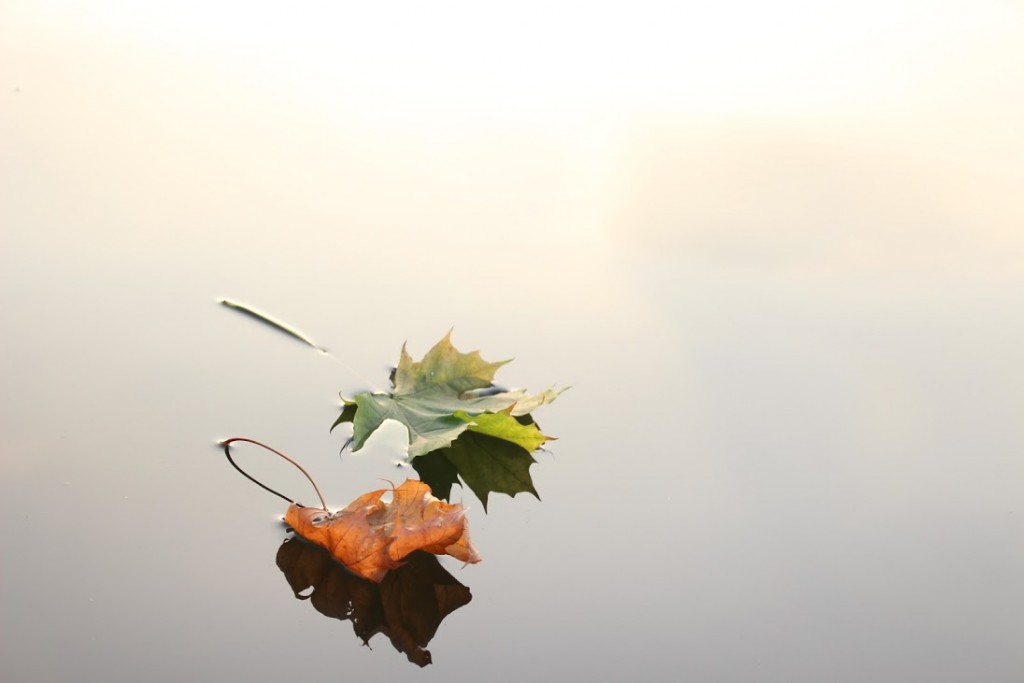 After putting most of my mental energy into work the past two weeks, I decided to tick something off my self help list with the Martin Luther King, Jr. holiday yesterday. Floatation. Have you heard of it? It’s sensory deprivation while you float in a tank of epsom salt. The experience is gaining popularity with float centers all over the San Francisco Bay Area.

Floatation is part of the famed basketball player Steph Curry’s regimen. He walks you through his experience in this video where he says it helps him relax and forget about everyday stresses.

Dean and I went for simultaneous 75 minute sessions at Oakland Floats. Usually the sessions are $75/each, but they run a special on Mondays. Two for $99.

Here’s what happened. The floatation tank is in a private closed door room. You shower prior to and after your session. Then you put in ear plugs, step into the tank, close the tank door, then float for 75 minutes. There was a button in the tank to turn on a light which I did because I was too much of a scaredy-cat floating in a pitch black tank of water. I was like, “Oh no, no, no. I am not a Navy Seal.” Light switch on.

For most people, if you are used to running around all day and then suddenly are left alone with your thoughts, it can be very hard to relax and chill. It took me a few minutes to get settled. Then I tried to zone out. I questioned what I should be thinking about. Should I think about problems I want to solve? Or should I try to be in the moment and truly feel the experience of floating? Are my fingers tingling? Is there any body part that feels strained? Breathe in, breathe out.

For 60 minutes, I drifted in and out between thoughts of being in the moment vs. what’s going on in my life right now. I also napped a little bit. Apparently one of the benefits of floatation is well-restedness. If you are jet-lagged, you should head to your closest floatation center because it has been said to cure jet lag.

At almost 60 minutes on the dot (I knew this because I checked my watch), I had had it with my experience and wanted out. Instead I sat up, stretched, then tried to relax again. Ambient music turns on to indicate your time is up.

Dean was pretty enthusiastic about his experience. I was less so, but conceded that maybe I needed to do it another time to really get into it.

I could certainly try floatation again, but honestly there are other experiences I would rather try or do. I told Dean I’d rather be in a steam room for 60 minutes and he said that’s just not the same. Obviously not! Maybe next time I need to try a different center, go for 60 minutes, and be prepared if water does get in my ear.

What alternative experiences are on the docket for you this year?