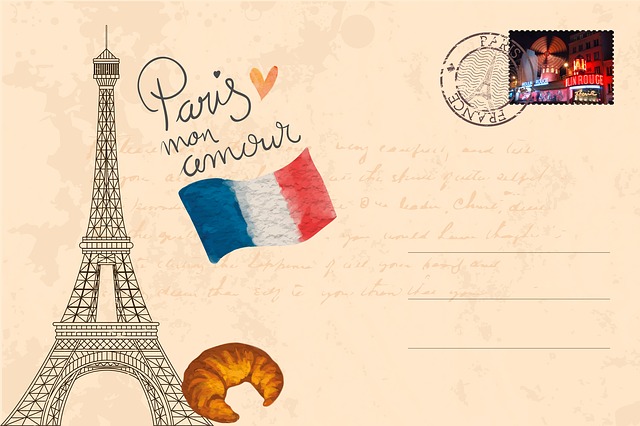 My heart goes out to the city of Paris, to the victims and families, and to all those affected including the Syrian refugees.

Paris holds special meaning for me. With so many places to travel, why go anywhere twice? That’s been my motto…except when it comes to Paris. Because Paris is enchanting, historic, a foodie and artist’s delight. J’adore Paris! I’ve been four times and that has not been enough in my 40 years of life.

I treasure the memories I have of Paris and I can’t help but shake my head at the terrorist tragedy. Why does this continue to happen? What is wrong with these people? What can be done?

I think the most important thing we can do is start with ourselves, which is the easiest and also the hardest place to start. Is there peace in my own life? Do I practice self-love? It’s so easy to blame others, point fingers when it comes to terrorism, gun control or violence. But what can I do in my own life now?