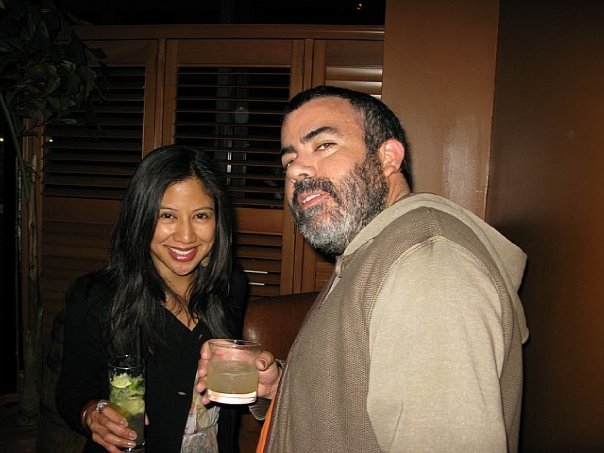 On Saturday July 25th, my friend GR celebrated his 46th birthday. It was at a bar–no kids allowed–otherwise we would have been there. I mentioned this to him on Monday, offering to make it up by taking him out for lunch. We emailed back and forth, and settled on a Mexican restaurant (he felt like tacos) for Tuesday at 12:15pm.

On Tuesday at 10:25am, an email crossed my screen: GR Medina Passing. GR had passed away on Monday night of unknown causes.

The past couple weeks have been a tough time for me. I am heartbroken to have lost a friend full of life, who had so much to give, yet I am heartened by all the memories we shared and feel truly lucky that I was one of his many friends. I seriously won the friend lottery when it came to GR.

I know GR from work. He was in IT and we had a good time chatting whenever I had “computer problems” that turned out to be user error. Because we worked in the same group, we always hung out during events: happy hours, picnics, golf tournaments, end-of-the-year-shindigs. That group liked to party! It’s kinda funny dancing into the wee hours of the night with your coworkers! 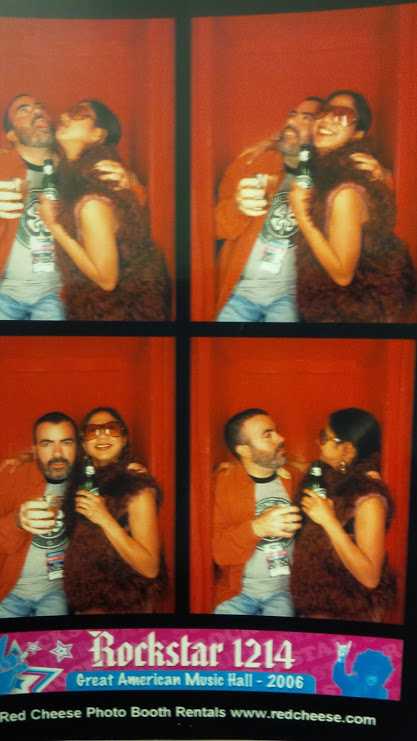 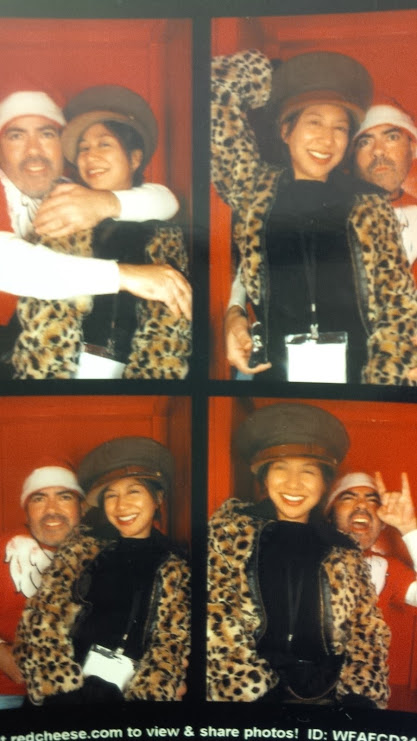 Then I moved on to a different group, but he always made sure to invite me to everything. People would ask, “What are you doing here?” And I grinned, “GR!” He was my golden ticket!

GR was one of my most loyal friends. If I organized a happy hour, he was there. If he said he was going to be anywhere, you could count on him. I remember he got lost trying to find his way to one of my birthday parties (poor thing was tipsy), but he finally made it after multiple phone calls, with the event manager giving him step-by-step directions! He was never one of those people who didn’t respond to invites. He was either going to be there or out of town.

Scrolling through GR’s Facebook feed, I read about how he sent an Uber to pickup a friend so that she could join him at a bar, instead of being alone on her birthday. That was the kind of guy he was: thoughtful, caring, sensitive, loyal and witty. He radiated goodness. He wore t-shirts that said Life is Good.

The turnout at GR’s Celebration of Life was incredible. The bar was full of people telling their favorite GR stories. His parents brought his entire coaster collection and said we should each feel free to take one. His mother gave a touching speech to honor her only child. She ended by urging everyone to call your parents and to tell them you love them. She said that she, her husband and GR never ended a call without saying I Love You. 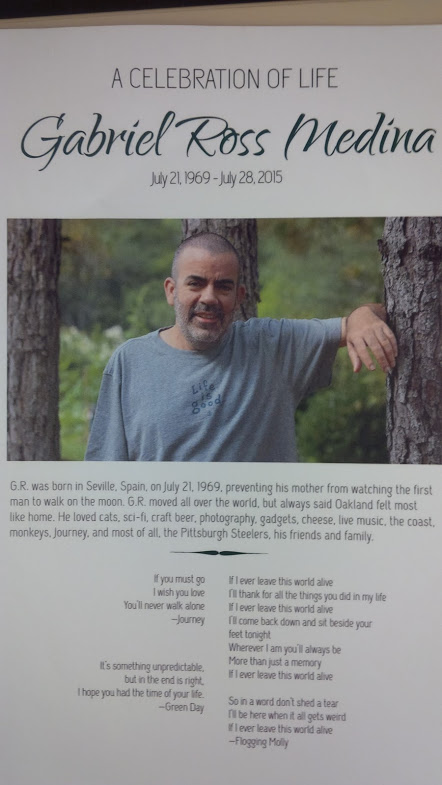 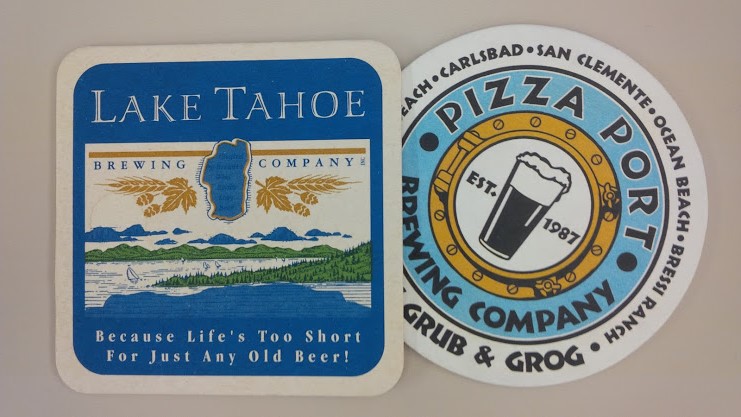 Life is good, but life can also be short. I regret not going to GR’s birthday. It pains me that I wasn’t able to say good-bye, nor did I ever tell him how much he meant to be.

So go! Go to every birthday party and celebration. Travel and see the world. Collect coasters! When you go to bed every night, may you have no regrets.