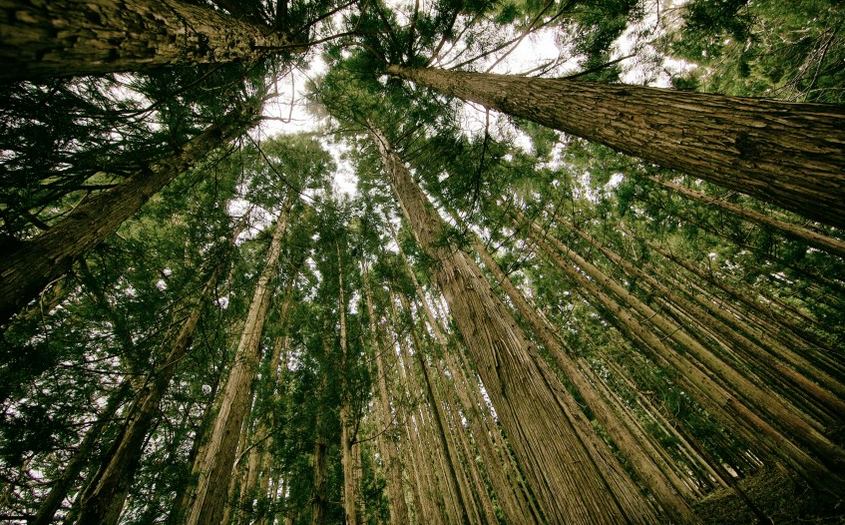 There’s too much going on in my life right now to come up with resolutions. Besides it’s already the end of January! I’m barely keeping afloat, but there’s a philosophy for living my life that I’ve latched onto recently, so much so that I’ve decided to make it my word of the year: rejection. That’s right. I’m all about getting rejected.

Since the beginning of the year, I’ve gotten so many job-related rejections which would be totally depressing if it weren’t for the fact that I’ve got four interviews lined up over the next two weeks. BAM! I’ve been talking about getting a new job for a while now since I’ve been in the same department for the past seven years. All talk, no action. The problem is, I actually like the work I currently do. I also enjoyed being a product manager and working for a startup…so I am just really confused and torn. I am researching career coaches and hoping to work with one soon, as I am at a major crossroads with my career.

Here’s what holds a lot of people back. They simply don’t ask. Want a raise? Ask! Want to go on a date? Ask! You’re a small business owner (i.e, blogger) and want to work with a major brand? Just fucking ask!

It’s not hard, it’s just that the majority of people fear rejection. If, instead, it becomes part of your mantra and every day, you set out on a quest to get rejected, then every so often, someone is going to say yes and you will be floored! If the blind squirrel can get his nut, you mindfully-advanced human, can have your desires granted.

This is probably my favorite of all TED talks. It’s given by Jia Jiang on 100 Days of Rejection. Changed my life.