My busy period at work has ended and baby Franco is starting to sleep better. Yay! Life is good and you’ll start to see me get back into a better blogging schedule. It’s really strange but as soon as Franco hit 5 months (as of a few days ago), he’s down to 0-1 feeds in the middle of the night and we weren’t even trying to wean him. It just happened. Hallelujah!

I’m kind of a bitch on a normal basis. When I get very little sleep, WATCH OUT. The fangs come out.

Last Sunday, we went to the Presidio to check out the newly-renovated Officers’ Club. It reminds me of the Crissy Field Center–part museum, part cultural hub, part classrooms. We walked around and stumbled upon actors performing Shakespeare’s As You Like It. Then we headed to the new restaurant Arguello which is within the Officer’s Club. We ordered guacamole and several tacos which were mind-blowing. I know it’s odd to characterize mexican food that way, especially since we live in San Francisco, but I’m telling you the food at this restaurant is TOPS! The chef/owner Traci Des Jardins has several other resaurants: Jardiniere (one of our faves), Mijita (at the Ferry Building), Public House (at AT&T Park) and the newly-opened Commissary at the Presidio (need to try that as well).

It was a gorgeous afternoon to take in the Blue Angels. We are so spoiled over here! 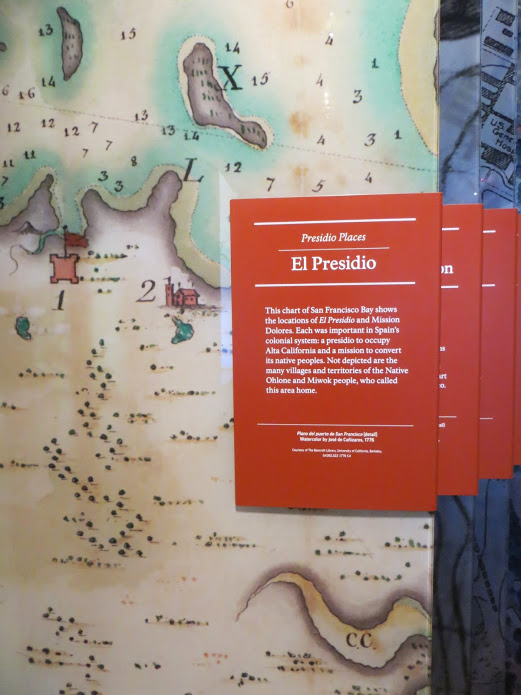 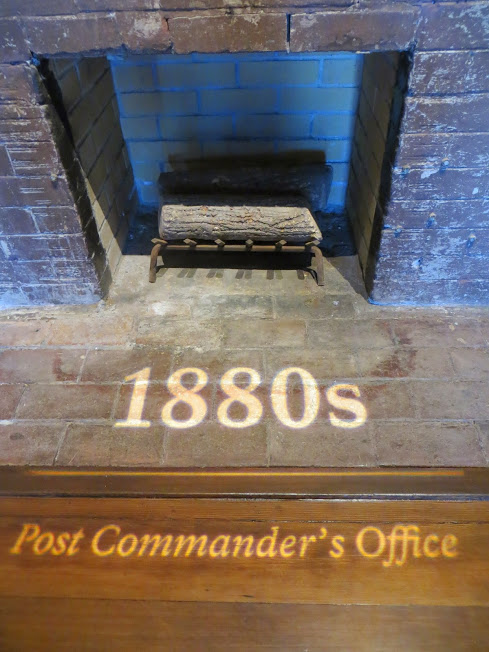 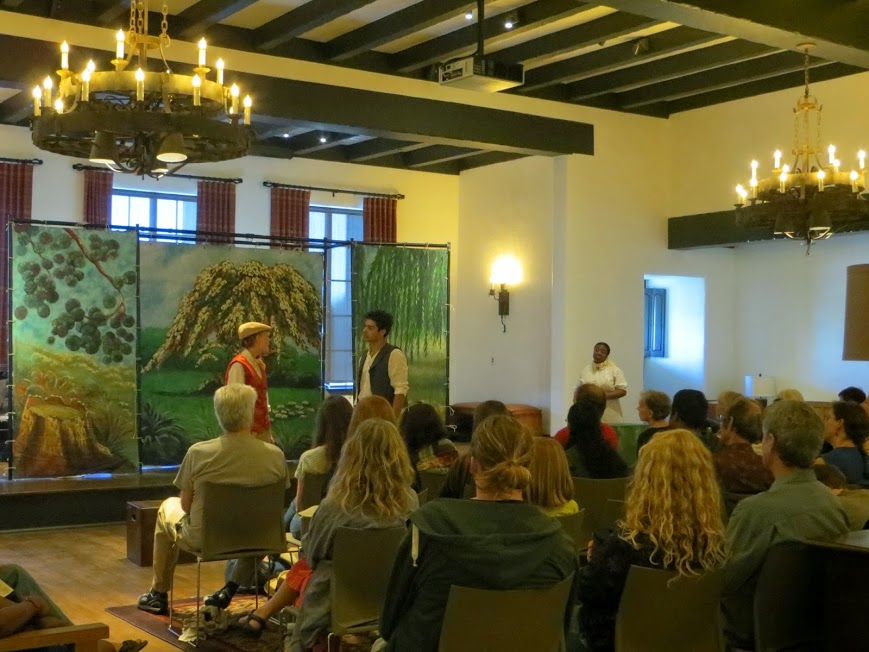 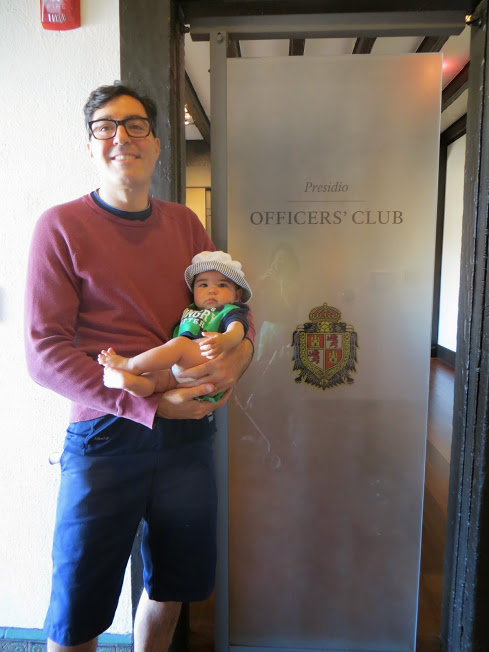 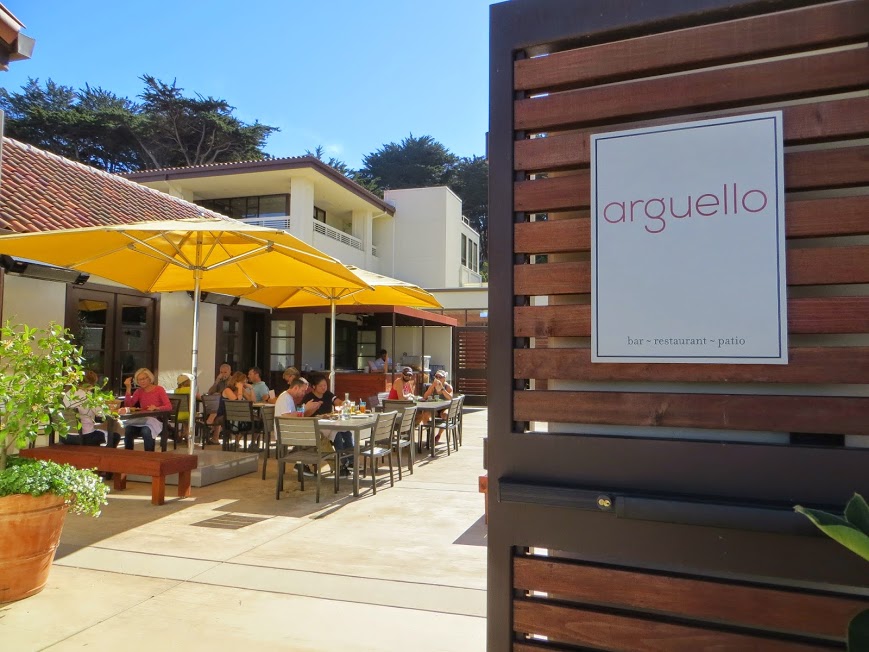 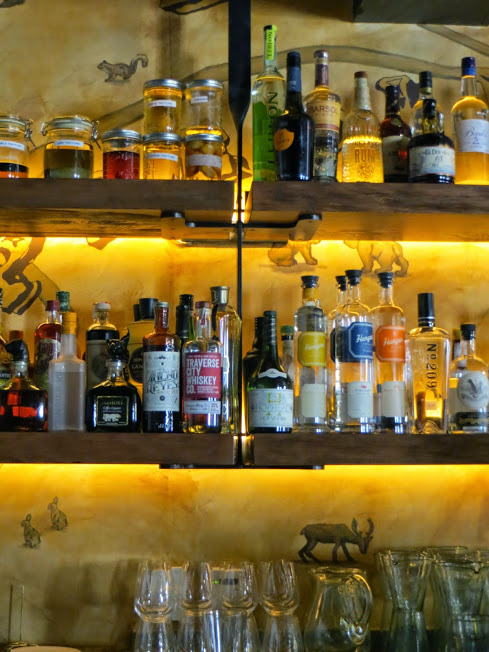 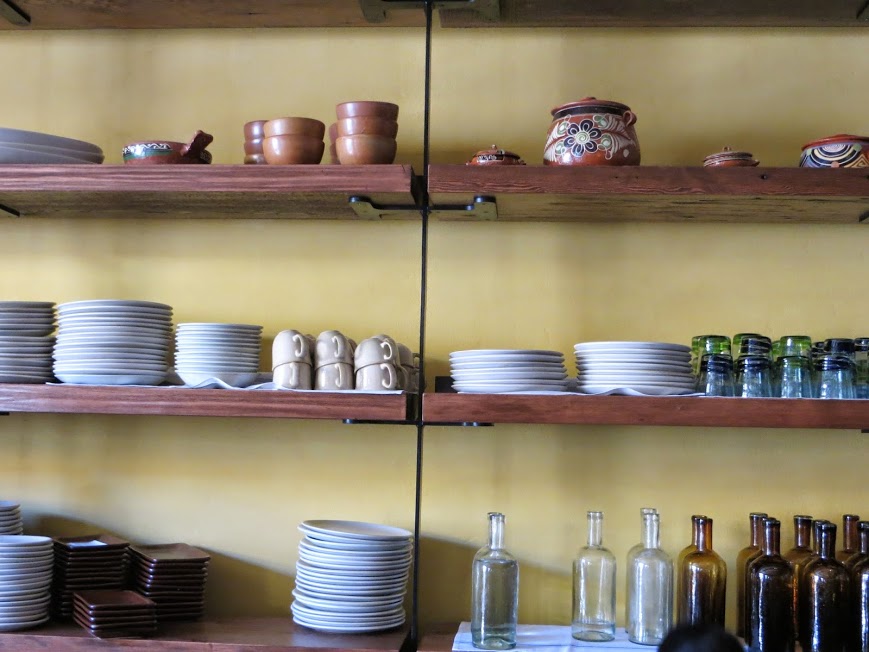 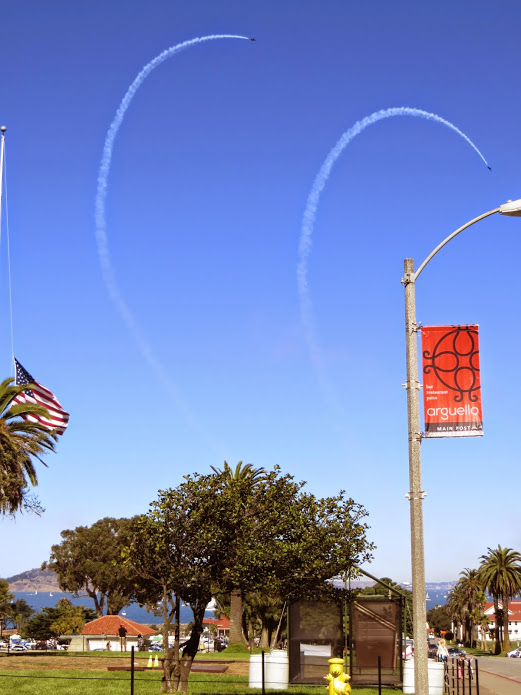 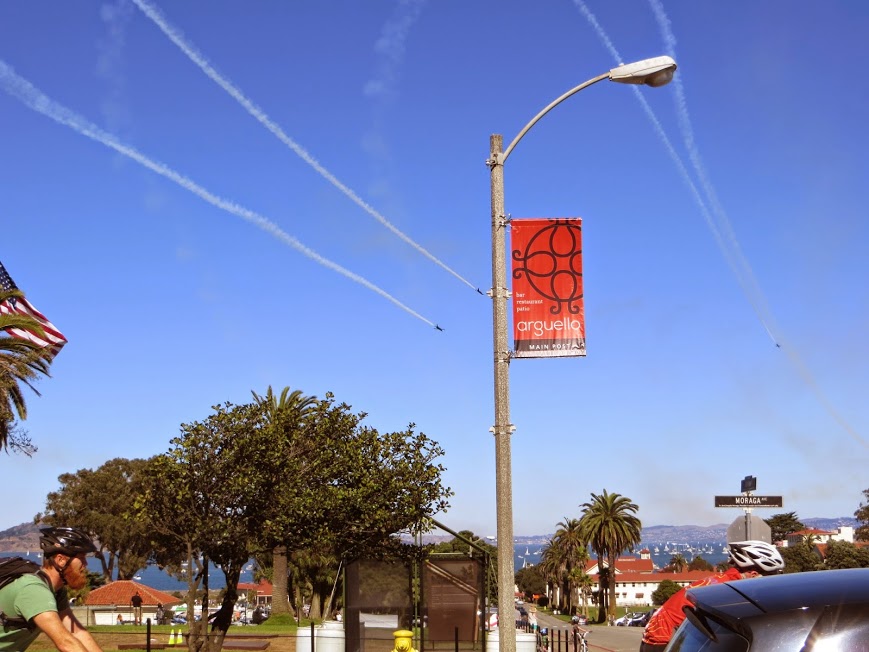 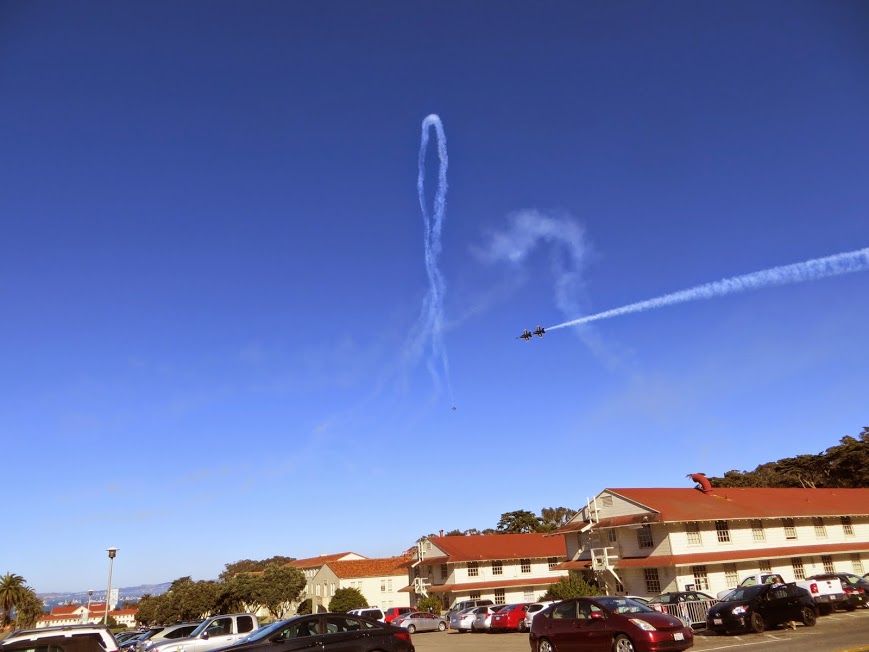