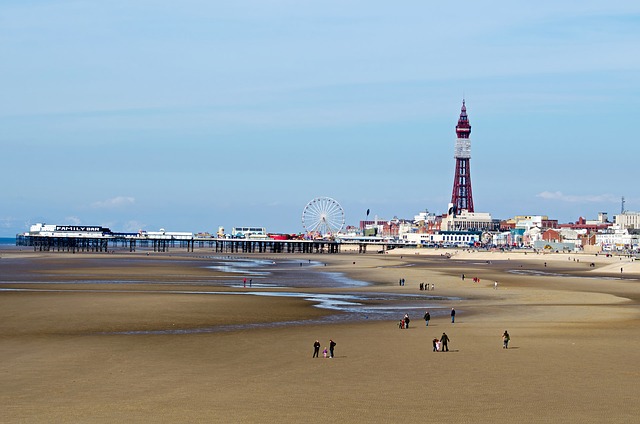 Blackpool, England is known for its big productions, love of dancing and endless fun. You won’t then be surprised that Blackpool plays host to some great shows this year. Why not take a theatre break, book yourself into one of the Travelodge hotels in Blackpool and catch a show or two while you’re in town? Some great choices are:

The ultimate feel good musical. Showing between the 20th of June and 14th of September at the Blackpool Opera House, it’s a great show to see on a summer trip to Blackpool. A firm favourite with audiences all over the world, thanks to the film of the same name featuring the likes of Meryl Streep, Piers Brosnan and Colin Firth, it’s a show that will have you singing along and dancing in the aisles from beginning to end. You follow Sophie as she searches for her father, resulting in her mother coming face to face with three men from her past on the eve of her daughters wedding. The resulting hilarity and heart-warming romance will have you falling in love with the characters in no time. A must see in Blackpool this summer.

Straight from the west end the master of illusion comes to Blackpool with his amazing show of psychological illusion. One of the masters of mind control and magic manipulation, you’ll easily see why Derren Brown is famous the world over as you watch in disbelief as he stuns and baffles his audience. Catch Infamous at the Blackpool Opera House on the 12th and 13th of May.

Vegas comes to Blackpool on the 24th of May at the Blackpool Opera House as the Rat Pack swing into town. This fantastic tribute to Frank Sinatra, Sammy Davis Junior and Dean Martin is loved the world over. With toe tapping favourites like Mack the Knife, Mr Bojangles, Come Fly with Me, That’s Amore and Volare, you won’t be able to resist singing along. A fantastic show for fans of swing music.

A great show for fans of the legend that is Freddie Mercury and Queen will simply love this show. Killer Queen have been performing their tribute to Queen since the 90’s and are incredibly popular thanks to their high energy, powerful performances. With a frontman who’s likeness to Freddie Mercury has been described as ‘spooky’ and all the great and memorable songs being included in the show, it’s bound to be a night to remember. Showing at the Blackpool Opera House on the 25th of May.

Blackpool really does have it all when it comes to live shows. With several venues hosting sell out shows and international best sellers there’s bound to be something you’ll enjoy. Some fantastic performers like Little Mix, Daniel O’Donnell and Peter Andre are performing in Blackpool this year, the BetVictor World Matchplay Darts is held in July and some fantastic shows featuring memorable songs from movies and musicals ensure that Blackpool really does hold its own when it comes to show-stopping performances.