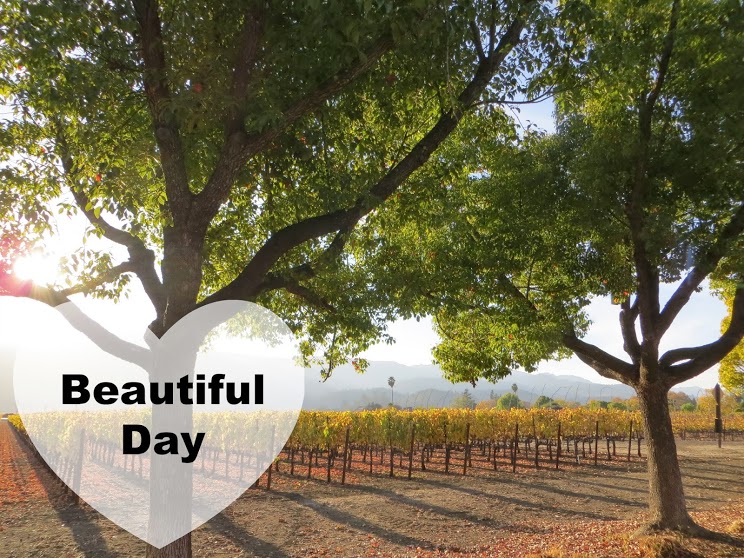 On Friday morning, we went in for a prenatal checkup. I’m 13 weeks along and everything was fine. We got to hear the baby’s rapid heartbeat, which to me, sounds like galloping horses. I texted my mom, “Baby’s fine and healthy. Strong heartbeat.” My mom goes to church to pray whenever we have a doctor’s visit, so I need to reassure her that all is well.

As soon as we left the hospital, I had this scratchy sensation in my throat. It progressed and by the end of the work day, I could feel the onset of a cold: really bad sore throat and extreme congestion.

We stayed in that night (as we do most nights), but usually on Fridays we’ll go out to dinner to celebrate the end of a long work week, especially since Dean works from home and I know it must be tough to be cooped up in a 650 square foot apartment all week long. Instead of going out, I had Dean heat up chicken noodle soup and we watched the movie Election with Reese Witherspoon and Matthew Broderick. The WSJ had mentioned it as a DVD rental and I made a note of it since I’d never seen it before, neither had Dean. Very entertaining.

After the movie, I went to the bathroom and noticed bright red blood. As soon as I saw it, I called out to God. I did not say, “Please no. Please make it better. Please rescue this baby.” This time I prayed differently, as my relationship with God has changed over this past year. I said, “God, I trust in you and your plan for me.”

Nevertheless I made a loud panicky groan which caused Dean to rush over. “It’s not that bad,” he soothed.

I was trembling, but in control. “Yes, but we have to call the doctor.” I looked up the pager number the OB nurse had given me for these situations. I left my cell phone number, then a minute later, I left Dean’s cell phone number. I should point out that no one ever called us back. Typical Kaiser.

I called the number for the advice nurse after we left our phone numbers with the pager. I told her what was going on. She said that spotting was normal and only to call back if the symptoms worsened. I hung up the phone reluctantly.

When I went to the bathroom again, the bleeding was worse. Blood had splattered the toilet bowl. I immediately called the advice line again, my words were rushed so I was asked to speak more slowly. “Is this your first pregnancy?”

I choked through my response. “No it’s my third. I’ve had two miscarriages.” Tears ran down my face.

The nurse relayed the same message from the other call. “If you’re soaking several maxipads with blood, then that’s when we would need to see you. It doesn’t sound like that’s the case.”

I pleaded with her, “But can I at least come in and get checked out?”

“Well especially if you’re sick…you sound really congested and have symptoms of a cold, it’s not best to come into the hospital right now.”

I wanted to scream WHAT THE FUCK IS THE POINT OF A HOSPITAL IF NOT FOR SICK PEOPLE?!

I waddled over to bed, where I crouched over, and just started crying. Dean cradled me then said, “What if our little slugger is fighting for his life right now? Let’s try to make him feel good, ok?” Dean was right. He brought his laptop over and played U2’s Beautiful Day. I laid real still and tried not to cry.

Don’t let it get away