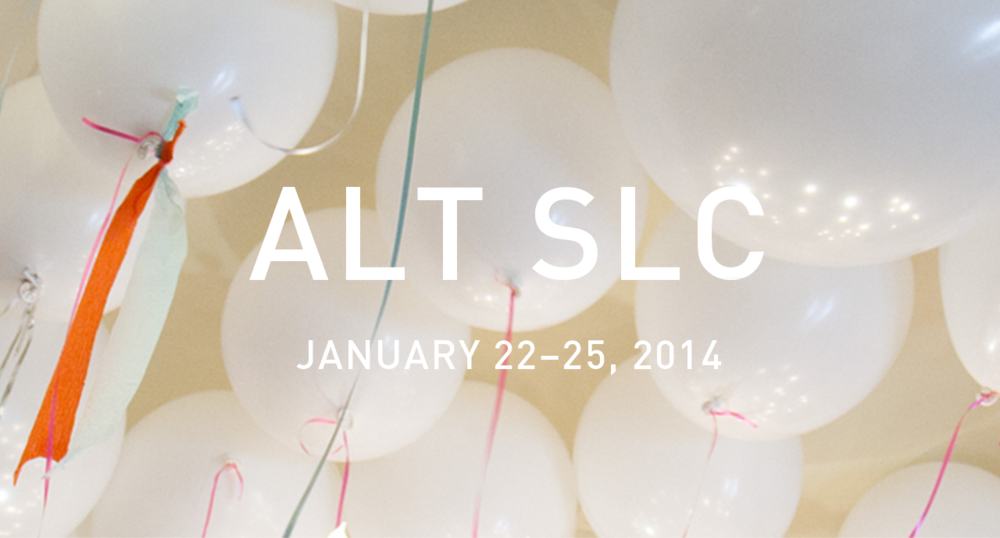 I had my heart set on going to the Altitude Summit Salt Lake City (Alt SLC) conference which is one of the most well-regarded of all the blog conferences. But when registration was announced and I saw the fee, I knew I had to pass.

Why I’m Not Going to the Alt SLC Blogging Conference:

The cost is $625. That’s not chump change. That’s a lot of money, especially since the majority of blog conferences are merely regurgitating information that can be found online. Let’s be real, whatever you need to be successful as a blogger, (whether that’s SEO or social media or finding sponsors), can be learned by doing a handful of Google searches. It’s not hard, people! You don’t need to spend your hard-earned cash paying a registration fee on top of a plane ticket on top of hotel accommodations in addition to transportation as well as time off from work if you’re not going to get the ROI.

Let me run some comparisons for you.

400+ attendees in 2011 – I could not find good current estimates despite reading a bunch of recaps online.

I attended Altitude Summit’s SF conference a month ago. I wrote this recap.

Limited information is available on this conference, but details here.

I wanted to add South by Southwest as the real kicker as a comparison to Alt SLC Blogging Conference. SXSW is a marquis conference: 5 full days of programming, 30k attendees, and almost 2k speakers. SXSW is charging $795 for the interactive track of their conference, compared to $625 for Alt SLC.

This is a no brainer. Alt SLC is so expensive compared to the other conferences. Even the main BlogHer conference with way more attendees, way more sponsors, and the best keynote speakers is one-third the price!

I don’t mind spending the money on a conference where I see value, but the fact that Alt SLC Alt SLC Blogging Conference is so much more expensive than conferences that have better programming makes me scratch my head as to who is willing to register and spend this kind of money. Nevertheless, I look forward to the Alt SLC recaps!

What has been your experience with any of the conferences mentioned above, or any other blog conference I did not mention?

Do you have plans to attend a blog conference?