When I was in London, and Kim Kardashian’s pregnancy appeared on my news feed, I practically fell out of my chair.

1. The ho is still married to another man. Couldn’t she have waited for her divorce to finalize before deciding to have a child out of wedlock? And puhleeze, she is 32 years old, and has been doing the dirty for decades now, so this is not an accident. She planned it.

2. I feel sorry for her sister Khloe who IS married and mom material, but having trouble conceiving, and now she has to watch while her selfish, attention-starved older sister goes and gets herself knocked up.

3. I am not a fan of Kanye “all non-Blacks are racist pigs” West. Why Kim is still with this raving lunatic, I will never understand. I guess they deserve each other.

4. I wish I could say Kim is dumb as a doorknob, but she’s actually pretty smart. It pains me to say this, but I have listened to her on her show and being interviewed several times, and time-and-time again, she consistently impresses me with her thoughtful, introspective answers. Maybe her brains will partially negate some of Kanye’s lack of social skills.

5. Don’t get me wrong, I hate her for getting married so quickly, then filing for divorce 72 days later; I hope her husband Kris Humphries takes her to the financial cleaners! If the marriage wasn’t a sham, then why wouldn’t she have gone to counseling and tried to work it out? 72 days? Cmon. Her baby is going to grow up knowing that a) mom has a publicly-available sex tape, b) mom was married and divorced twice, and c) mom wasn’t even married to dad when I was born. Hello, get this kid some therapy STAT!

6. It pains me to say this too, but Kim is pretty. Let’s face it, she’s a beautiful curvy woman. Kanye, not my type, but he ain’t bad either. I’m thinking they’re going to have a pretty stellar-looking, fashionable kid. Yikes! 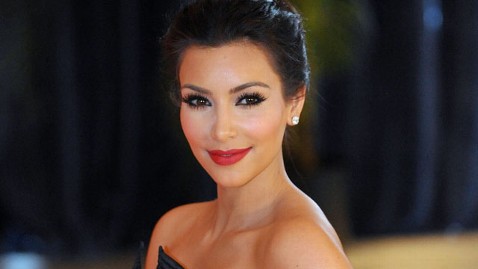 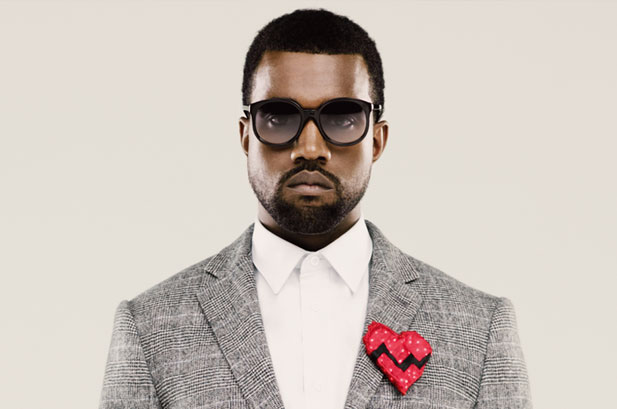