Not a single person I asked knew the significance of Boxing Day, only that it’s a British Holiday the day after Christmas. Thanks to Wikipedia, I learned that it’s called Boxing Day because historically employers gave their servants presents (Christmas Boxes) during this holiday.

Speaking of Wikipedia, here is an extract of a nice email I received from Wikipedia after donating. Very good business practice especially for a non-profit!

“You should know: your donation isn’t just covering your own costs. The average donor is paying for his or her own use of Wikipedia, plus the costs of hundreds of other people. Your donation keeps Wikipedia available for an ambitious kid in Bangalore who’s teaching herself computer programming. A middle-aged homemaker in Vienna who’s just been diagnosed with Parkinson’s disease. A novelist researching 1850s Britain. A 10-year-old in San Salvador who’s just discovered Carl Sagan.

“On behalf of those people, and the half-billion other readers of Wikipedia and its sister sites and projects, I thank you for joining us in our effort to make the sum of all human knowledge available for everyone. Your donation makes the world a better place. Thank you.”

Back to my first Boxing Day experience. Dean’s family gifted us tickets to the Everton vs Wigan game. By default and family association, I am an Everton fan and I believe I brought the team good luck as we won 2-1. It was an authentic experience because  it was pouring rain while walking to the stadium, but that did nothing to dampen my spirits; I absolutely love real football! I could watch this stuff all day long and will need to figure out how to watch from the U.S. Way better than American football. See if you can spot the full moon in this set of pictures. 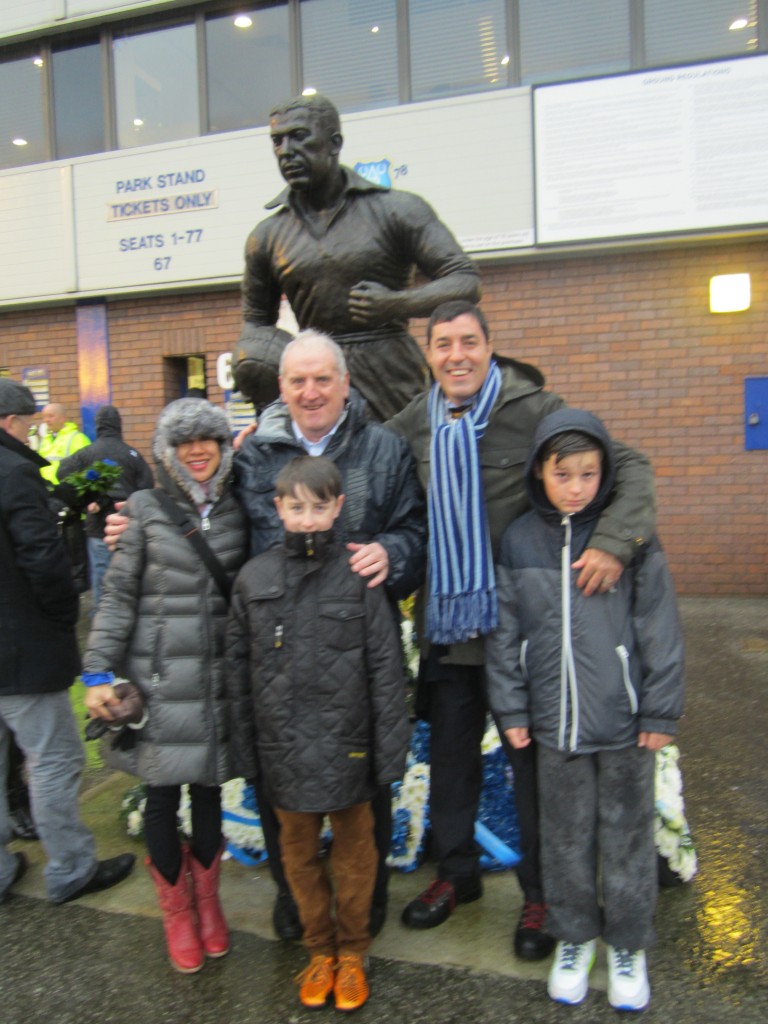 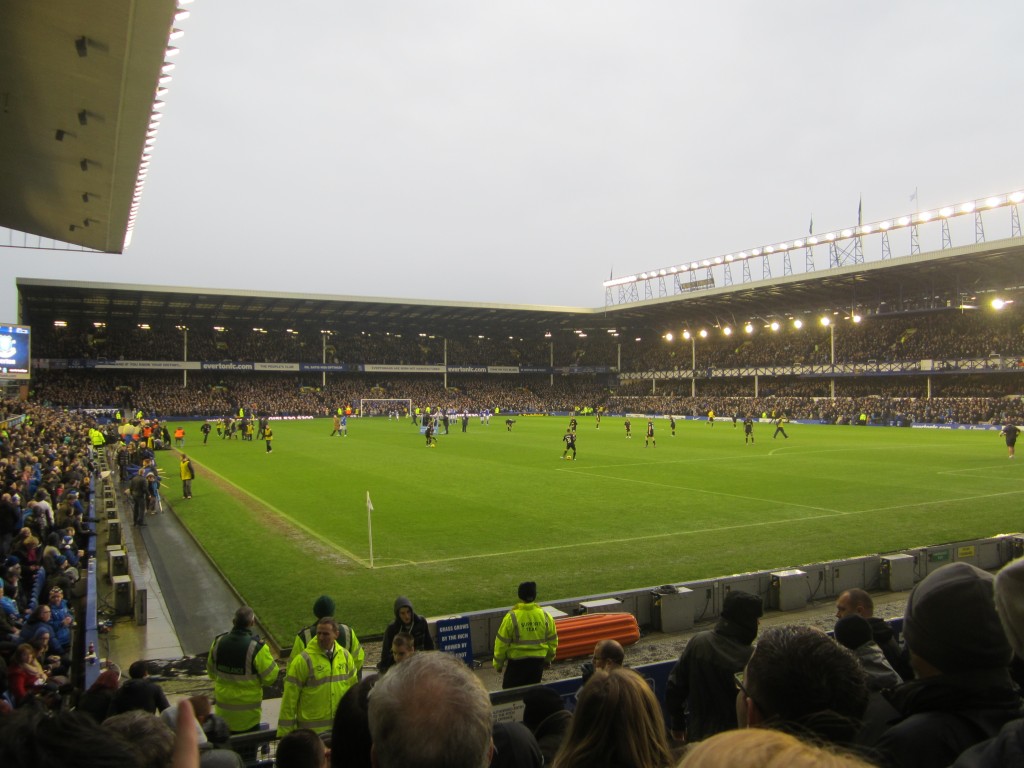 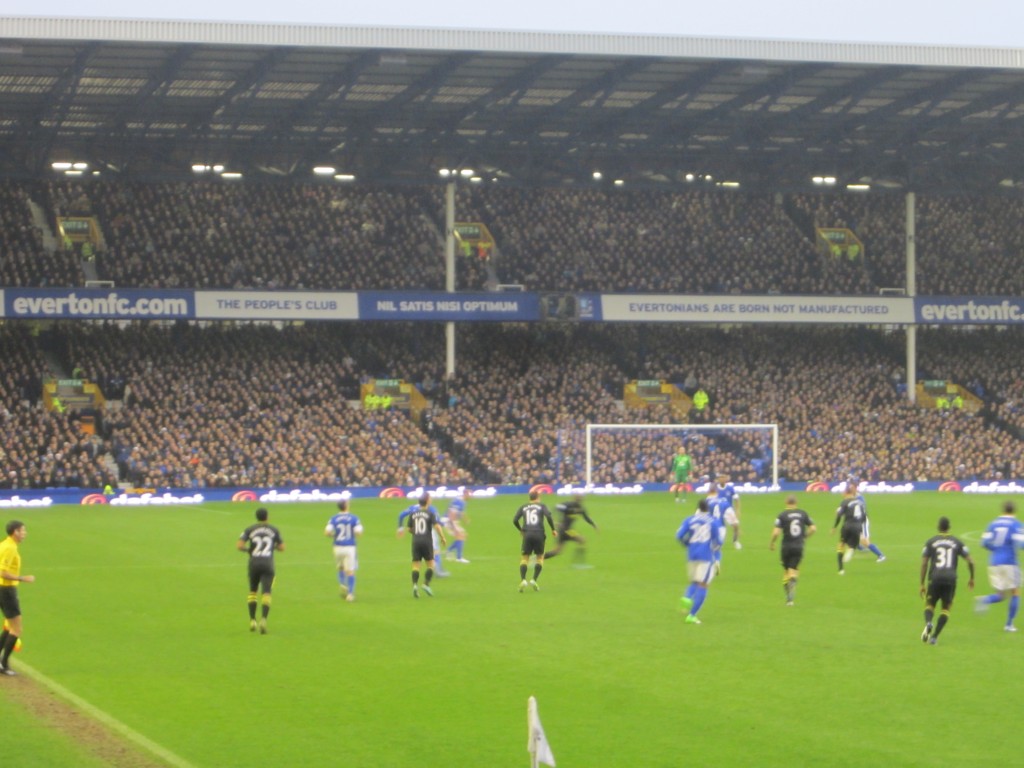 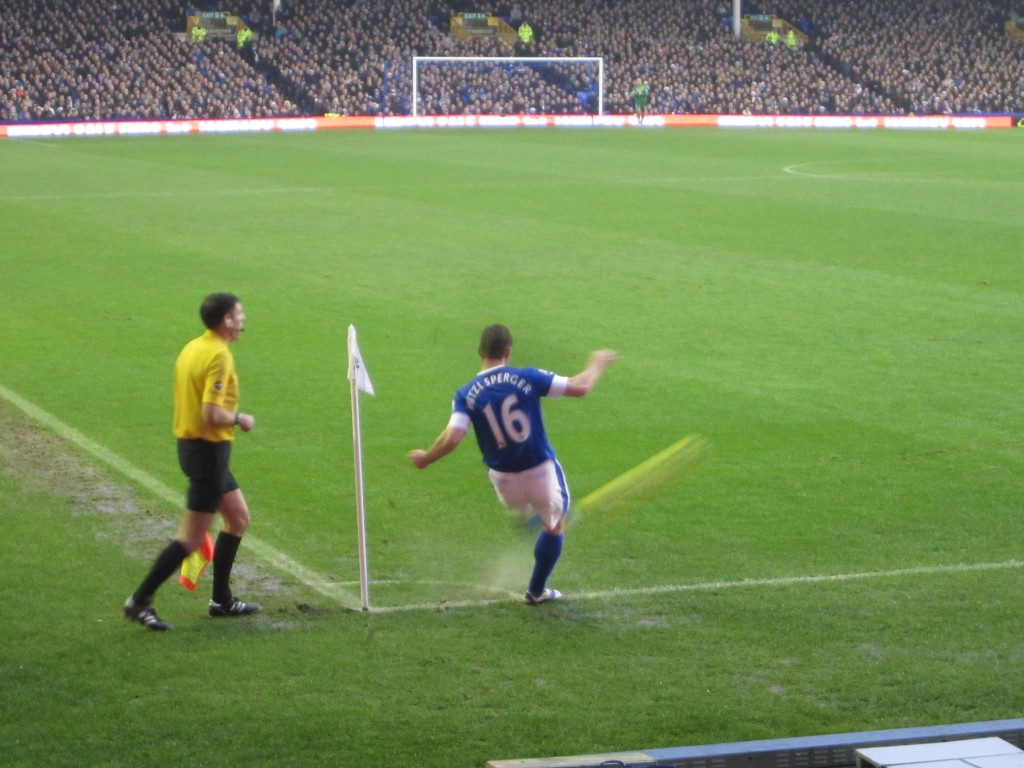 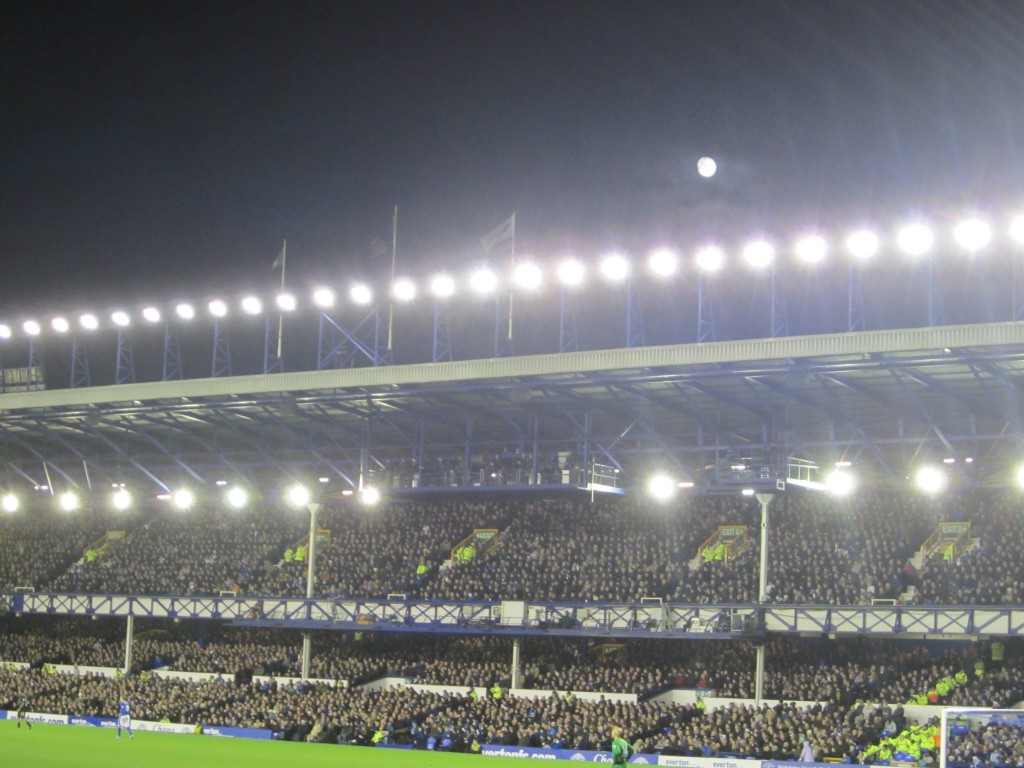