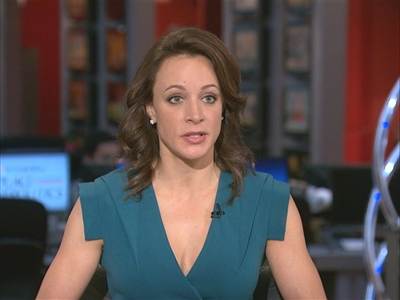 What did I say in my previous post? A picture tells a thousand words. Need I say more?

I trolled the web for the most flattering picture of the CIA Director David Petraeus’s wife Holly. She’s the grandma with the glasses on the left. That’s the best photo I could come up with. I swear, I scoured the interweb. Then I did the opposite for Petraeus’s mistress Paula Broadwell. I tried to find the least flattering picture of Paula and that is what I came up with. That’s the worst picture I could find of Paula!

I feel bad for everyone involved with the scandal. What a shame. But Holly, I mean, she totally let herself go. If you’re married to a powerful man who can run a 6-minute mile, then you gotta keep up. Stop baking brownies and get yourself outside. Sheesh!

Isn’t everyone else taking a look at these two women and thinking, yeah I could see how the General would cheat. I hate to be rude and insensitive, but isn’t that what people are thinking?