The post-season was incredibly exhausting when your two local teams are both in it. Yes, I was rooting for both the Oakland A’s and the SF Giants. I can’t fully comprehend why people question my dual allegiance. I mean, cmon people, we’re in different leagues. I have lived almost equally in the Bay Area and the city. It would be different if we were in the same league, but we never play each other outside of the Bay Bridge Series or the World Series if ever we got there together! Can’t we all just get along?

Here are some pics from the Giants celebration on Market Street. I was all over the place, up and down Steuart, Spear, and Main. Whoever organized the parade should be shot. It was totally deceiving (they had different parts of the parade start from separate side-streets) and the fact that the players were riding in cars versus floats ensured that kids and midgets like me were unable to see the players. Thanks a lot, you stupid event organizers! 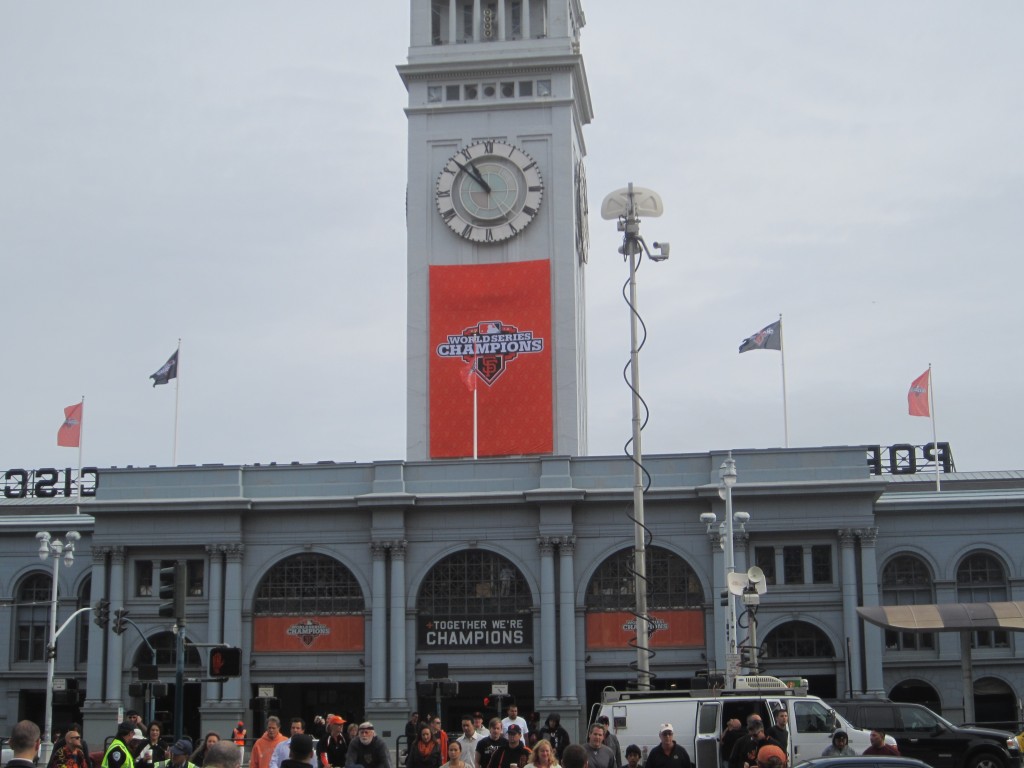 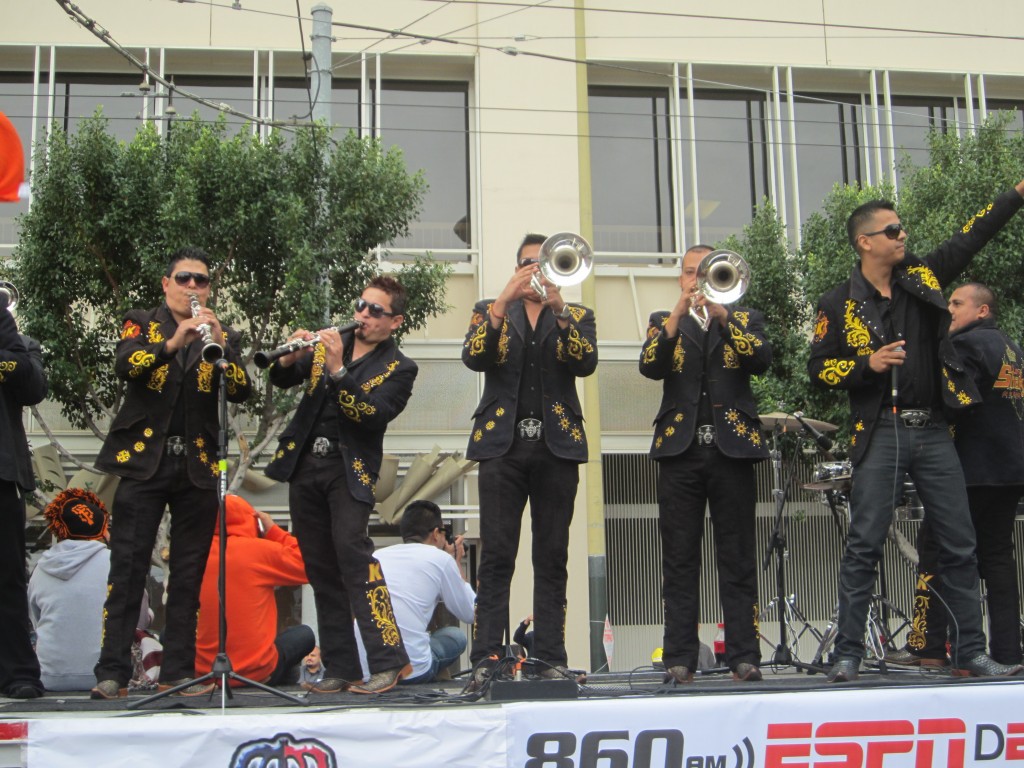 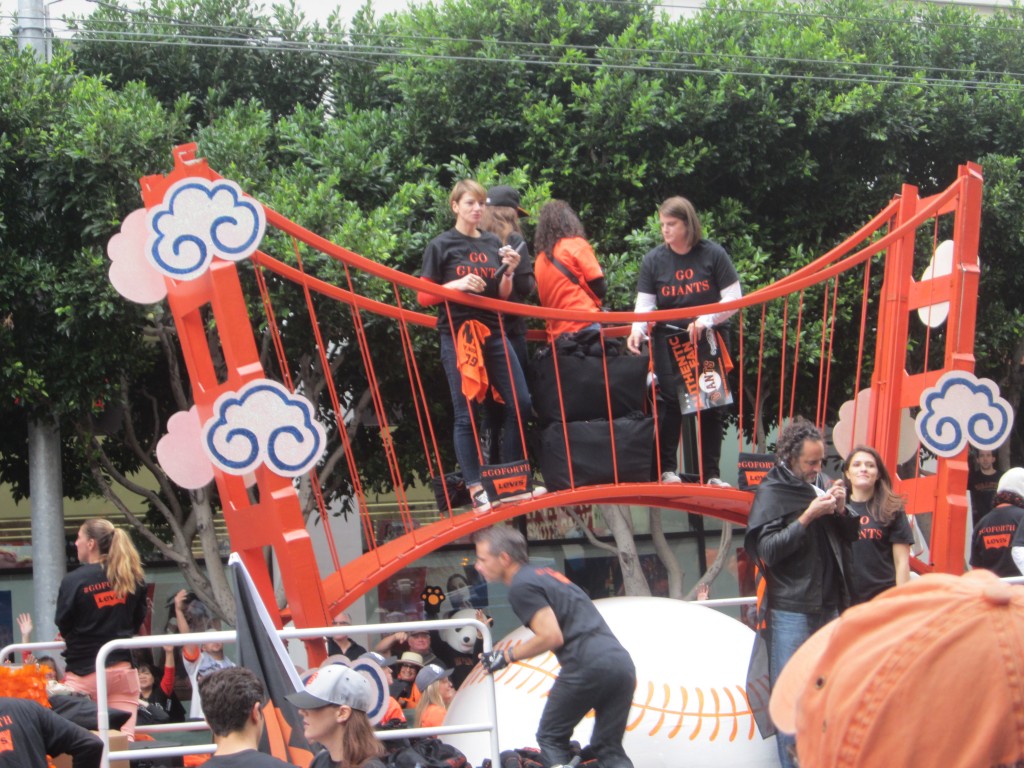 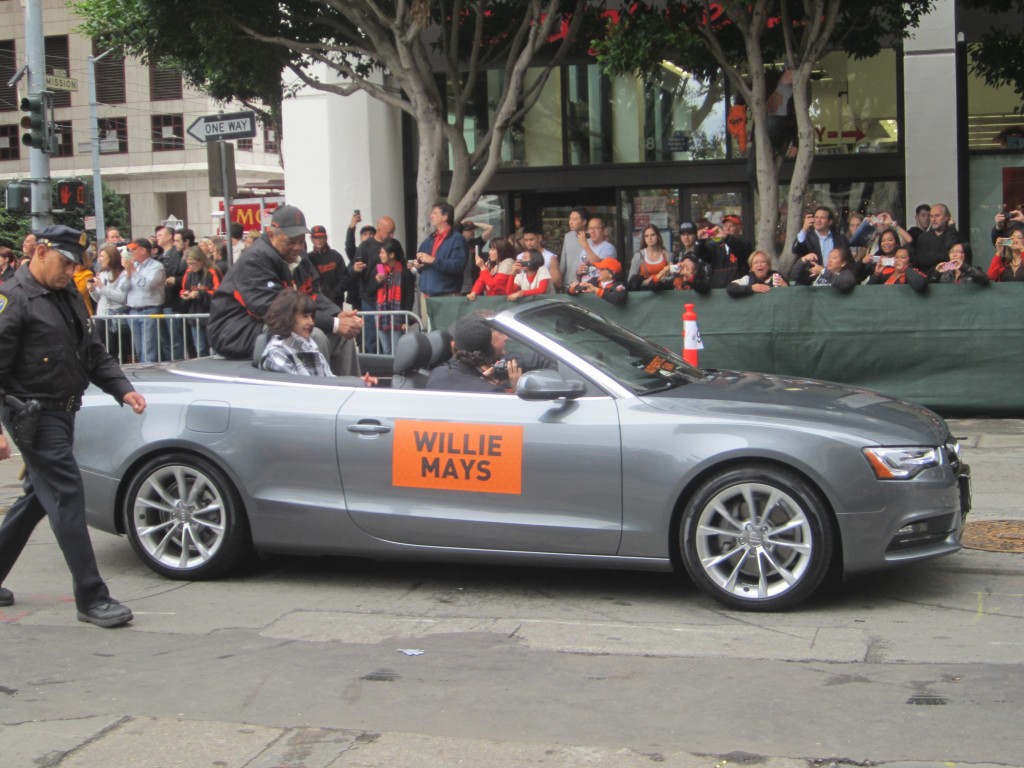 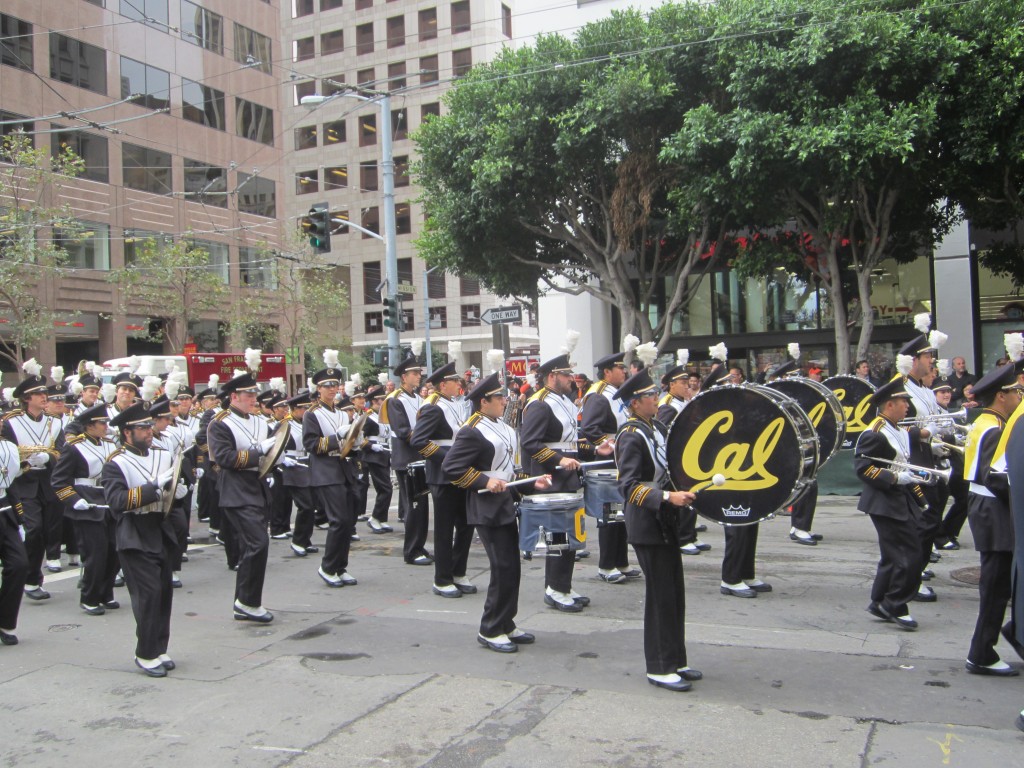 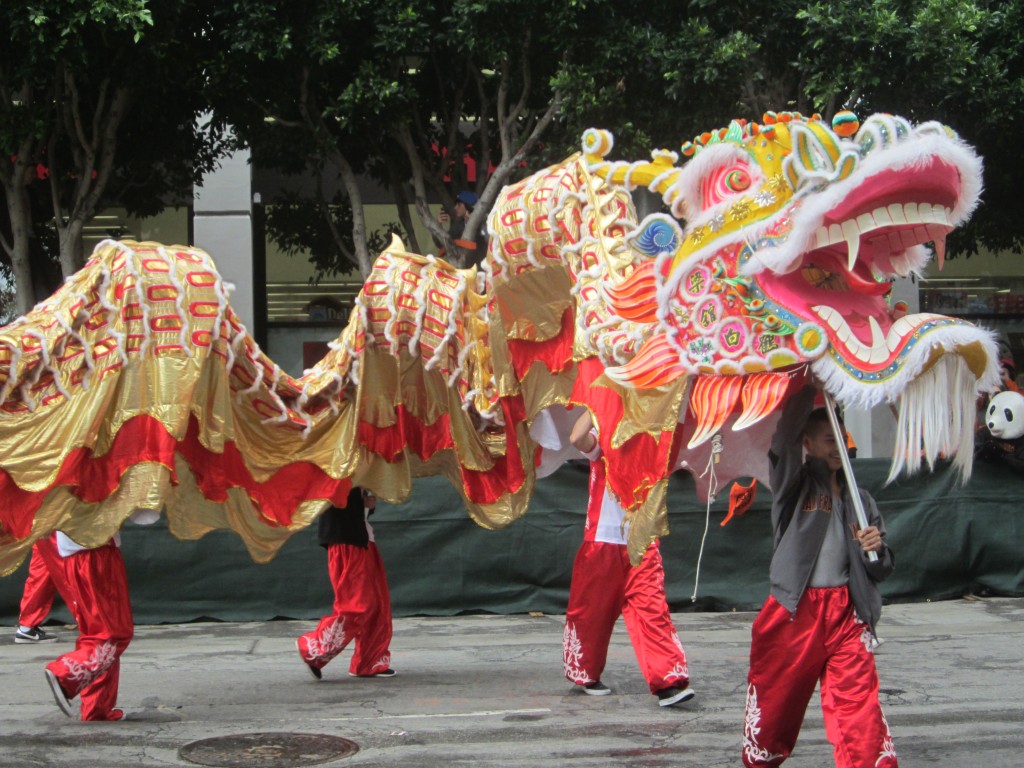 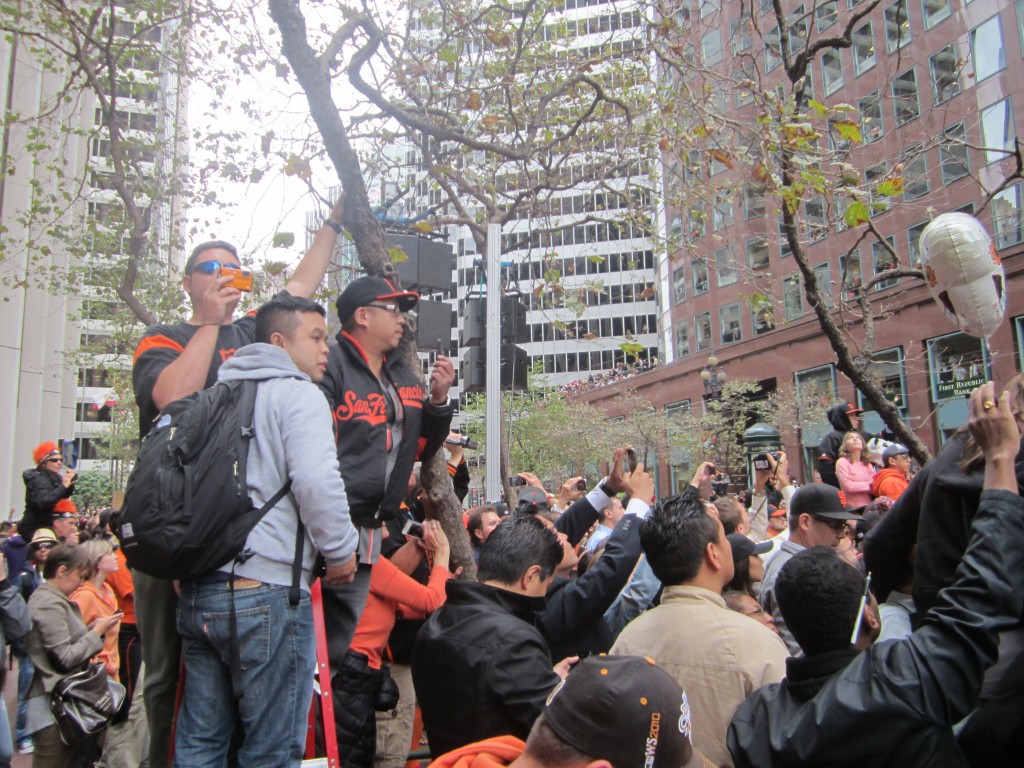