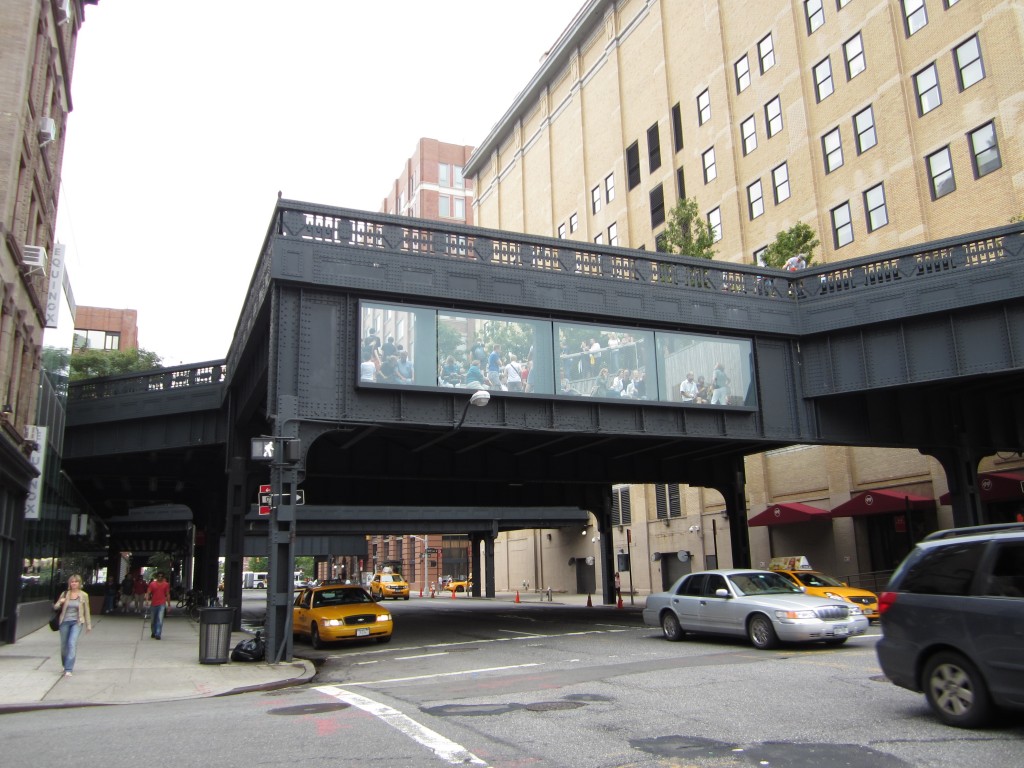 Close-up of the Highline 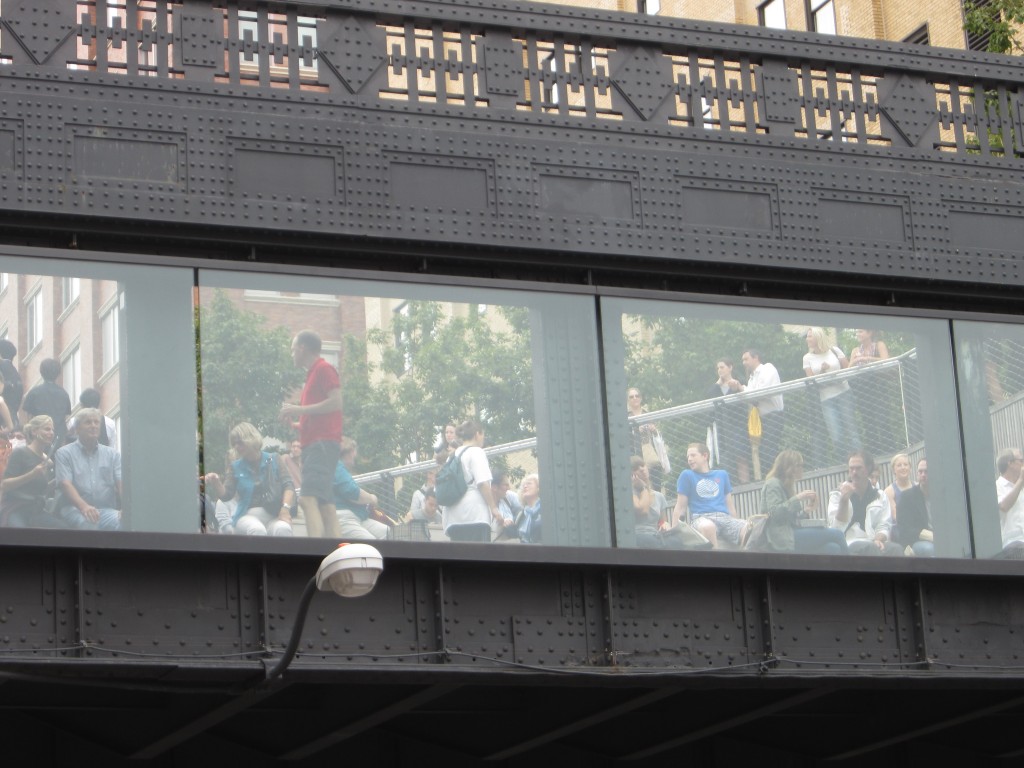 Can you believe it’s the three ever-bickering dorks altogether in NYC! I accosted someone to take our picture after brunch at the Cookshop. The food is over-rated there, people! What’s worse was me sitting in-between my two favorite gays as they got into a tiff during our meal. I had to mediate. Me! Mediate. I am an instigator. Mediation is not my forte! 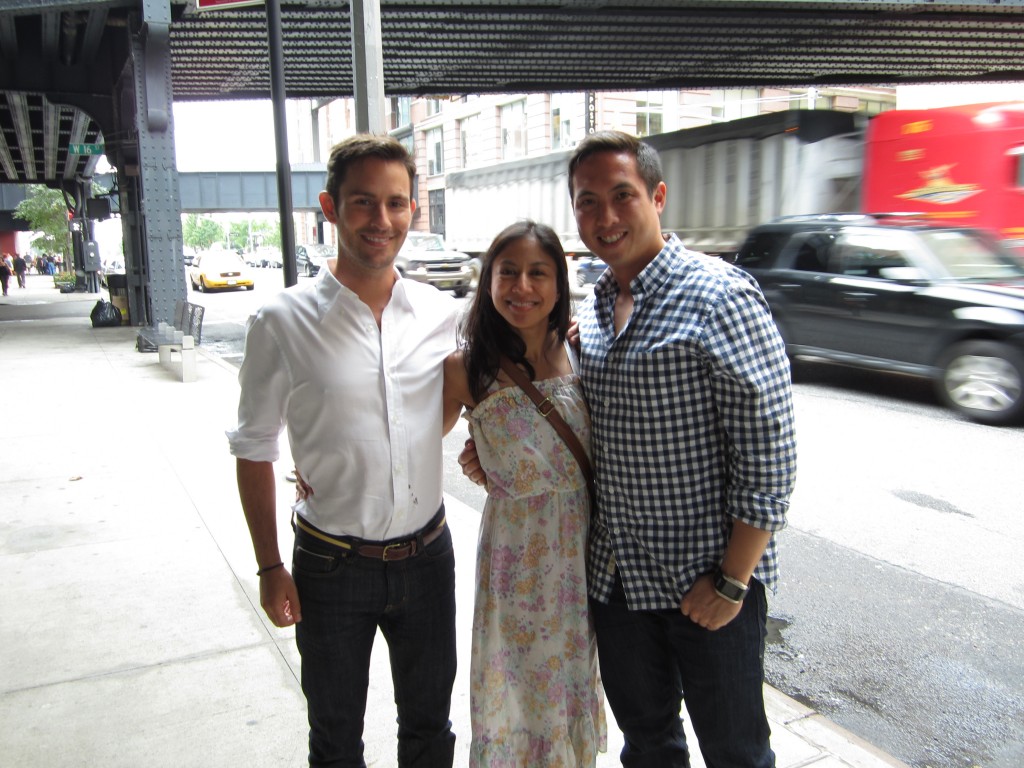 The day that we took these pictures, Keith and I bubbled over to Broadway for the Book of Mormon. Afterwards, Keith and I packed on the pounds at the Shake Shack, then danced our Asian tushies off at the way gay Industry Bar until 2:30am. Then we continued onto the Pegu Club for more drinks. Wowsers, Keith and I are barrels of late night fun!