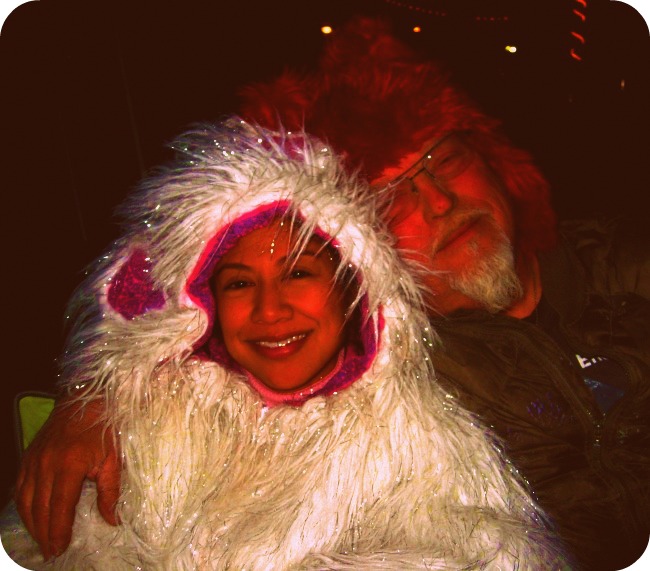 Can you believe we’re already one-quarter into the year? Yikes! Soon enough, it will be time to get ready for Burning Man. As the Volunteer Coordinator for Burning Man’s ARTery group, I planned a social event last night at the Albatross, my favorite pub in the East Bay. The drinks are cheap, although cash only. The bar’s got darts, pool, and a whole mess of board games like Trivial Pursuit. We had a blast playing rounds and rounds of Uno. Good game for a big group.

I always leave these socials feeling so warmed by friendships with such a disparate group of people, unified by art and creativity. My connection to the ARTery is through a man who befriended me during a Burning Man open house. He’s Atheist and Communist. I am a practicing Catholic and a Capitalist. He stands for the exact opposite of my religious and political beliefs, yet I adore this man! He is one of the most self-less, grounded, and respectable people I know. I am all smiles when I talk about him. Our beliefs are merely differences of opinion. Moreover, his beliefs are based on a great deal of thought, debate, discussions, and compassion. Yeah, the Bible says some unfortunate things. I don’t take them literally, but many religious zealots do—so I understand the backlash against religion and where he’s coming from.

All of these principles and beliefs are left behind when challenging another to Connect Four. It’s like going back several decades and playing in a sandbox.