I started out rooting for the USA because, well, I am American.

After the USA, I was rooting for the little people–Japan and South Korea, but not North Korea because they’re communist.

Next up was Spain because my parents are from the Philippines and the country was colonized by Spain.  So the majority of Filipinos have some Spanish descent.  My grandfather was a Spaniard who only spoke Spanish.  Word.  Palabra.  Also I almost always root for the underdog and Spain had never made it into the Top 3.

That’s why I was peeing in my pants when Spain beat Germany in the semi-finals.  I was cheering for Spain with thousands of other red-shirted fans right alongside the orange-shirted Dutch at the Civic Center on Sunday.  Then screaming and jumping up and down when Iniesta scored the final goal in overtime.  Couldn’t have happened to a better team.  I really loved Spain’s unity, camaraderie, passion, style (how sleek where those uniforms), integrity.  CONGRATULATIONS! 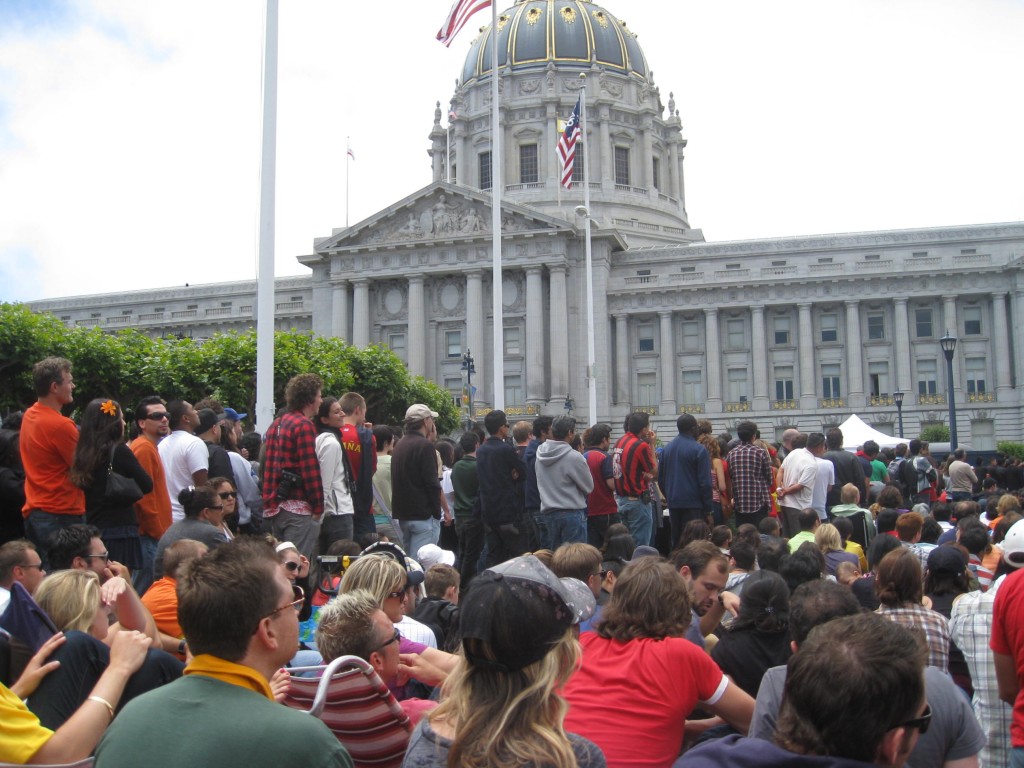 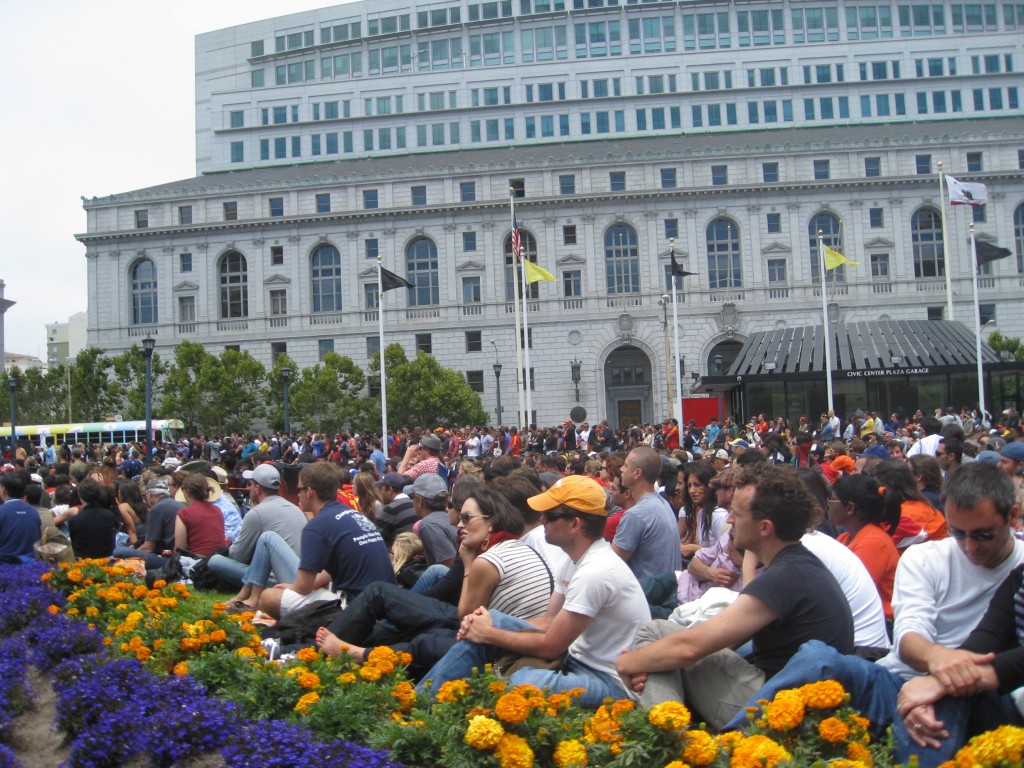 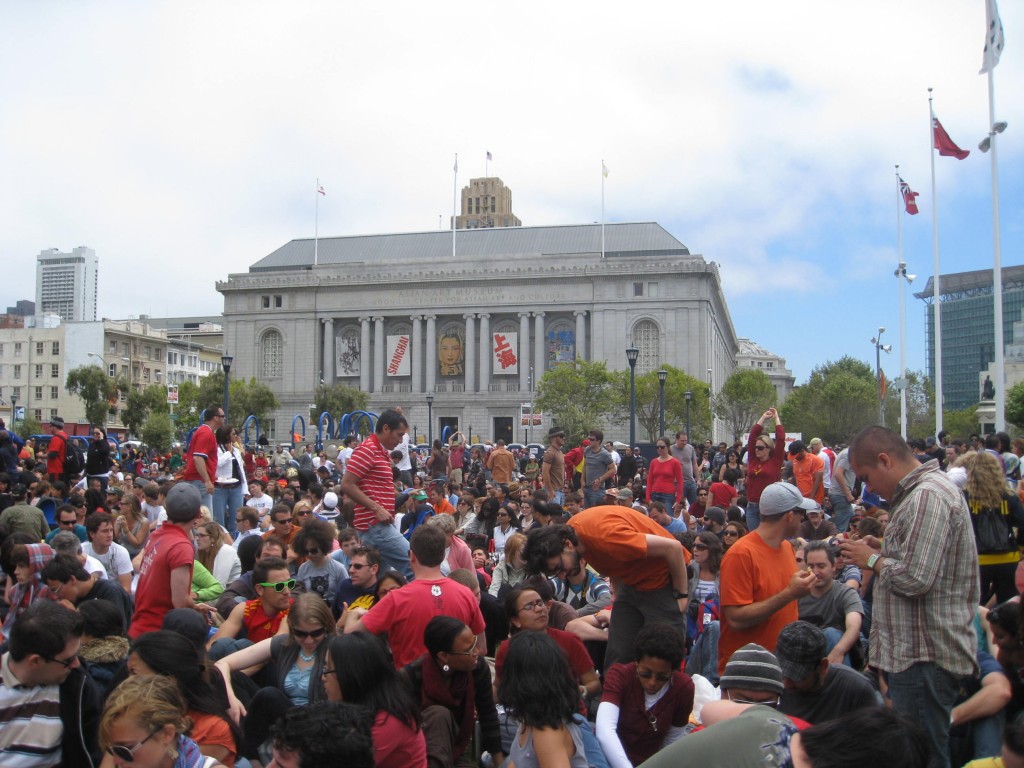